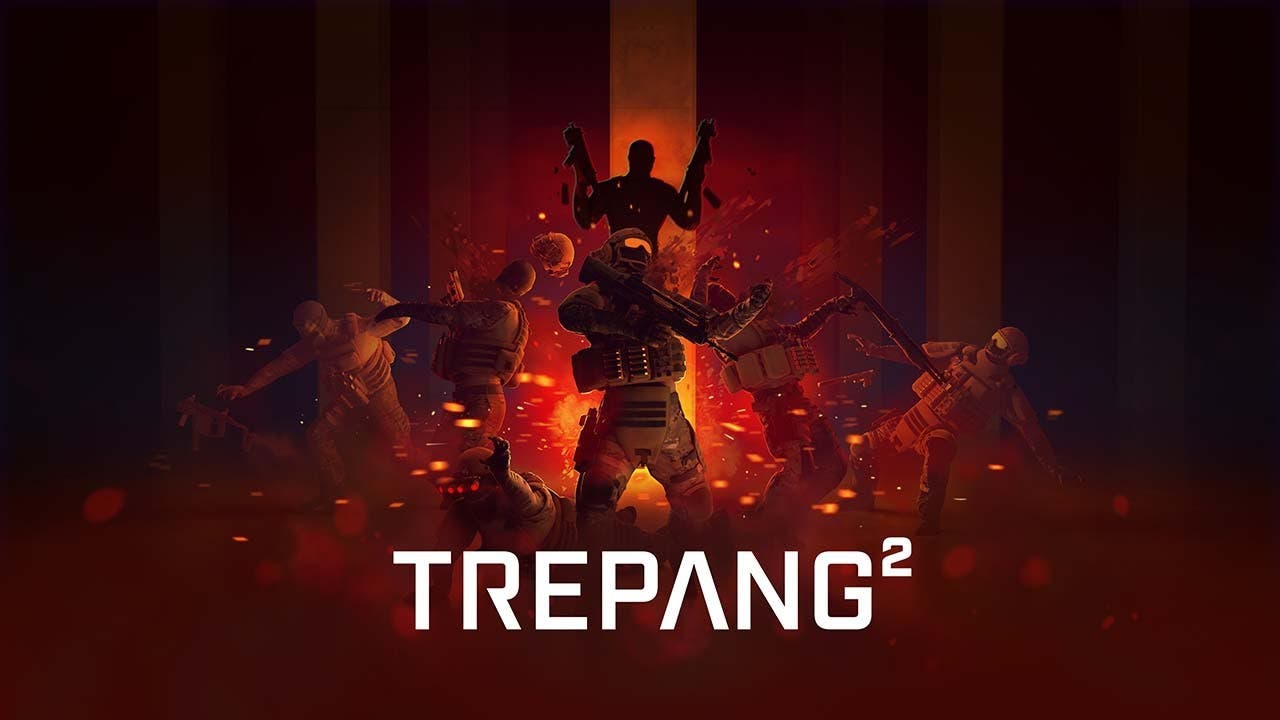 Team17 partners with Trepang2 developer to release gory F.E.A.R.-like shooter onto Steam in 2022

Friday, 27th August 2021 – Team17 and Trepang Studios have announced fast-paced, supernatural first-person shooter, Trepang2. Currently in development for Steam for PC and scheduled for launch in 2022, Trepang2 follows an enhanced soldier newly broken out from a heavily-guarded blacksite on a mission of revenge… and hunted by an even greater threat. Found to have lost all memory of their past life, but imbued with superior combat abilities, strength, and stealth, Trepang2 unravels their story through a bullet-laden and bloodthirsty single-player campaign.