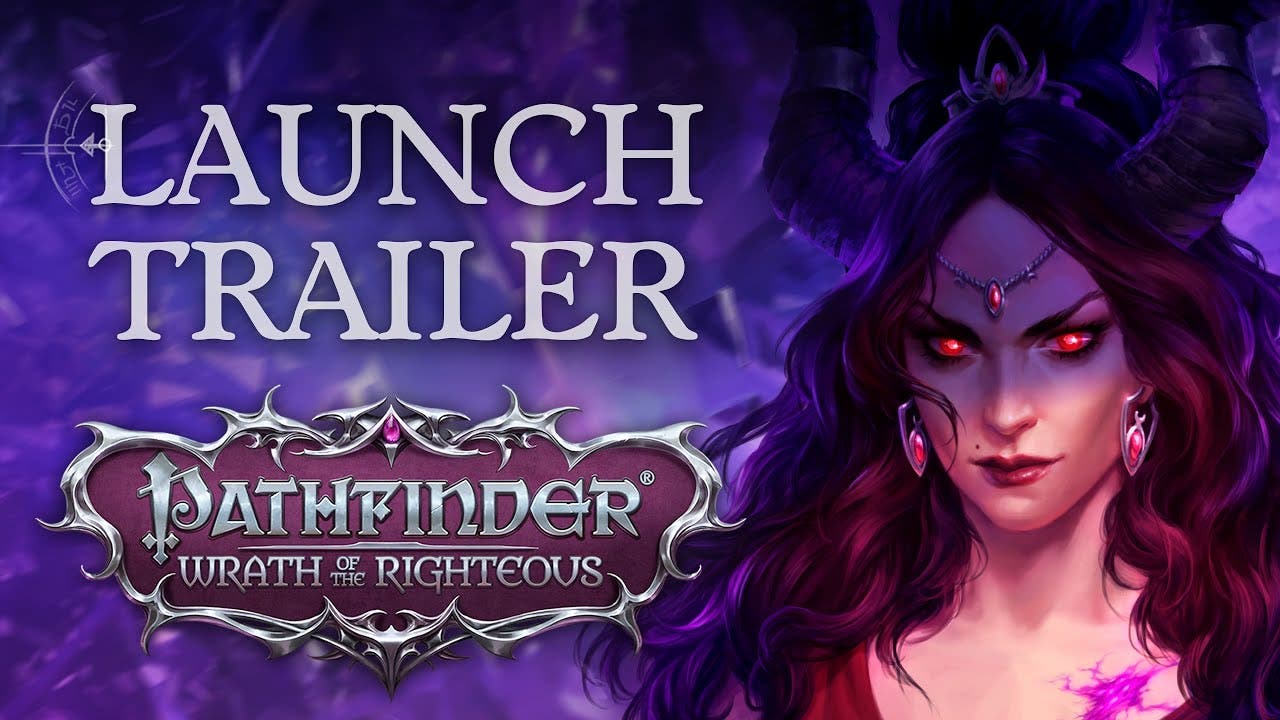 Long-awaited CRPG sequel Pathfinder: Wrath of the Righteous releases onto PC and console on September 2nd

Larkspur, Calif. (August 31, 2021) — Prime Matter and Owlcat Games have unveiled the launch trailer for the upcoming Pathfinder: Wrath of the Righteous.

The trailer was revealed during gamescom 2021 and features brand new gameplay footage.

This announcement coincided with the news that critically acclaimed CRPG Pathfinder: Kingmaker has reached 1 million sales worldwide on PC, Xbox One, and PlayStation 4.

Launched in September 2018, Pathfinder: Kingmaker started out as a Kickstarter project and is based on the tabletop Pathfinder Adventure Path campaign of the same name.

Owlcat Games and META Publishing will launch Pathfinder: The Wrath of the Righteous worldwide on PC on September 2, 2021, with the PlayStation 4 and Xbox One editions hitting stores March 1, 2022.

Pre-orders for the PC version are available on Steam, Epic Games Store, and GOG for $49.99.