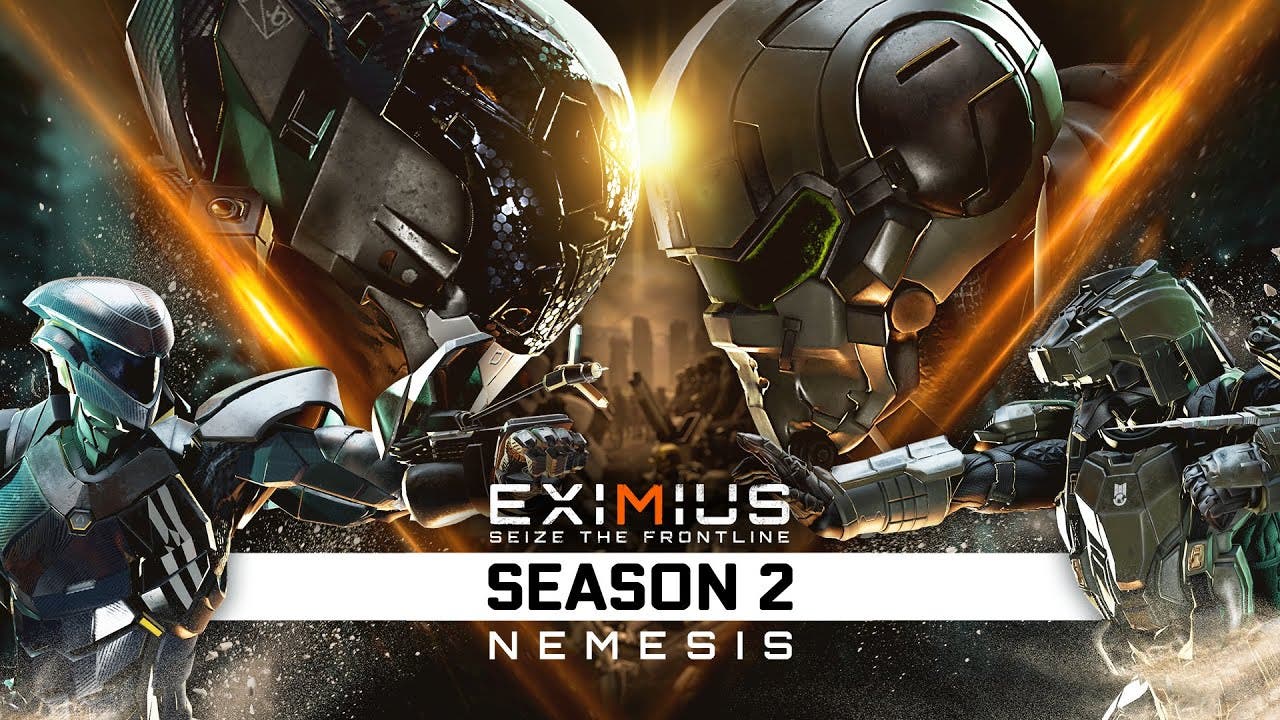 Experience the next generation of warfare in a new season that elevates online multiplayer matches, adds an arsenal of new content, and sets the stage for future seasons to come.
Wage battles across the Town Square map, a PvP-focused environment that requires careful squad coordination to control. Equip the Viper and Covert Vanguard Battlesuits for additional offensive options. Master stealth camo in the Covert suit or use the Viper’s multipurpose claw to grab enemies from a distance and pull them close before delivering a fatal strike.

The Nemesis season introduces numerous features and equipment including:

Eximius: Seize the Frontline Season 2: Nemesis is available today and lasts for the next four months for free on Windows PC via Steam.

Eximius: Seize the Frontline will also be available with a 40% week-long discount for $17.99 starting today to celebrate the new update.