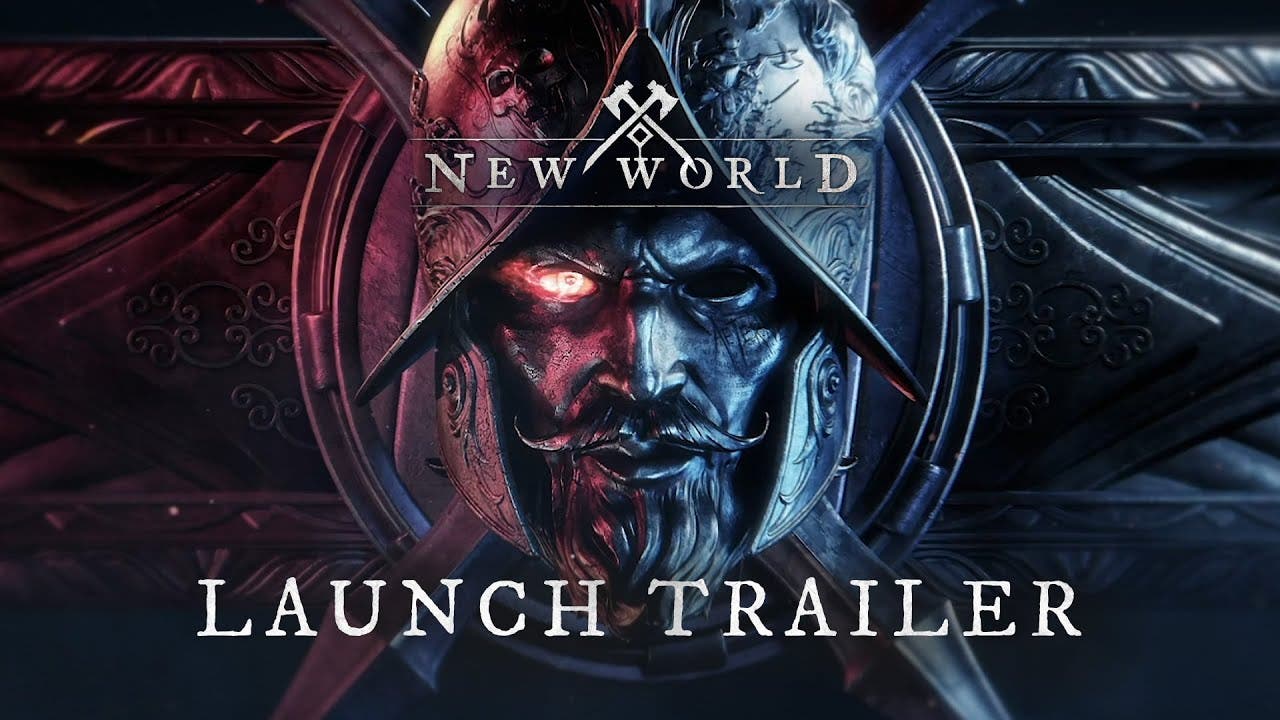 New World, the MMORPG from Amazon Games arrives on PC via Steam today

SEATTLE—September 28, 2021—Today, Amazon Games launched New World on PC. New World is a massively multiplayer online role-playing game that pits players against the haunted wilderness of Aeternum, a mysterious supernatural island in the twilight of the Age of Exploration.

In New World, players are shipwrecked on Aeternum, where the fundamental laws of life and death are broken. New World offers players endless opportunities to fight, forage, and forge as they explore and conquer the island and uncover its dark mysteries. Players can band together in factions to vie for control of the map in massive player vs. player battles, or venture off solo (or in small groups) to explore Aeternum and learn its secrets.

“More than 1 million players have already set foot in Aeternum during our Beta tests, and today we are thrilled to welcome even more adventurers into New World,” said Christoph Hartmann, vice president of Amazon Games. “New World’s epic battles, skill-based combat, beautiful setting, and deep crafting and progression make it a game you can really get lost in. And because Aeternum is a living world, created to change and evolve over time, today is only the beginning—we have so much more in store for players.”

New World features real-time action combat that is skill-based and visceral—every swing, dodge, and block matters. Aeternum is teeming with wretched creatures, twisted by centuries of death and revival, and players must hone their weapon and combat skills if they hope to survive. New World offers a wide variety of multiplayer combat experiences, including:

New World’s classless progression gives players freedom to develop their characters in unique ways, choosing the weapons—whether blade, powder, or magic—that best suit their playstyle. A deep crafting system and customizable player housing provide even more ways for players to carve their place in the world.

To celebrate New World’s launch, Amazon Prime members can claim the exclusive Pirate Pack now through November 1. The pack includes a Pirate character skin, emote, and $4.99 worth of in-game currency. It is the first in a series of seven Prime Gaming drops to be released in 2021 for New World.

New World is rated ESRB T (Teen), and is available on Amazon.com and Steam. The Standard Edition is $39.99, and the Deluxe Edition, featuring the Woodsman armor and hatchet skins, Mastiff house pet, Rock/Paper/Scissors emote set, and New World digital art book, is available for $49.99.