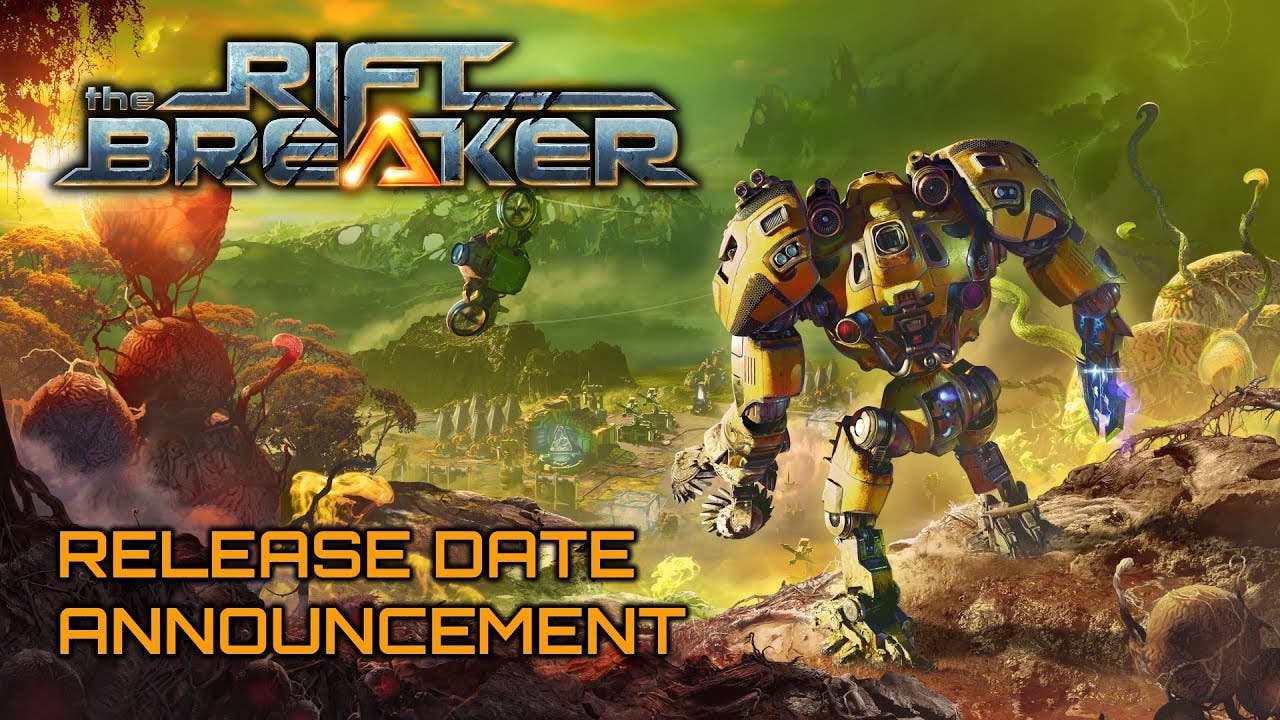 The Riftbreaker available for pre-order, demos on Xbox Series X|S and PlayStation 5 now – ahead of October 15th release

September 30th, Szczecin, Poland – With only two weeks left until The Riftbreaker launches on PC, Xbox Series X|S, and PlayStation 5, console gamers can now try the game out for free on the platform of their choice. Build up your base, slash hordes of alien enemies, protect your HQ, explore Galatea 37 for valuable resources, and try to build up the rift to jump back home. And once done? Pre-order the game on Xbox Series X|S with a 10% discount or mark October 14th in your calendar not to miss the game’s launch that’s also happening on PC and PlayStation 5.

The digital version of The Riftbreaker will cost $29.99, 29.99 EUR, 24.99 GBP and be available on PC, PlayStation 5, Xbox Series X|S, and Xbox Game Pass. The physical edition will also be available for both consoles.

As Captain Ashley S. Nowak, “the Riftbreaker,” you enter a one-way portal to Galatea 37, a distant planet at the far reaches of the Milky Way. Your purpose is to build and develop a base that will allow travel to and from Earth for further colonization. Ashley’s Mecha-Suit, which she calls “Mr. Riggs,” can withstand the harshest environmental conditions and has a full range of equipment for base construction, resource extraction, specimen gathering, and of course – combat. It is also capable of traveling through rifts that connect space across vast distances. 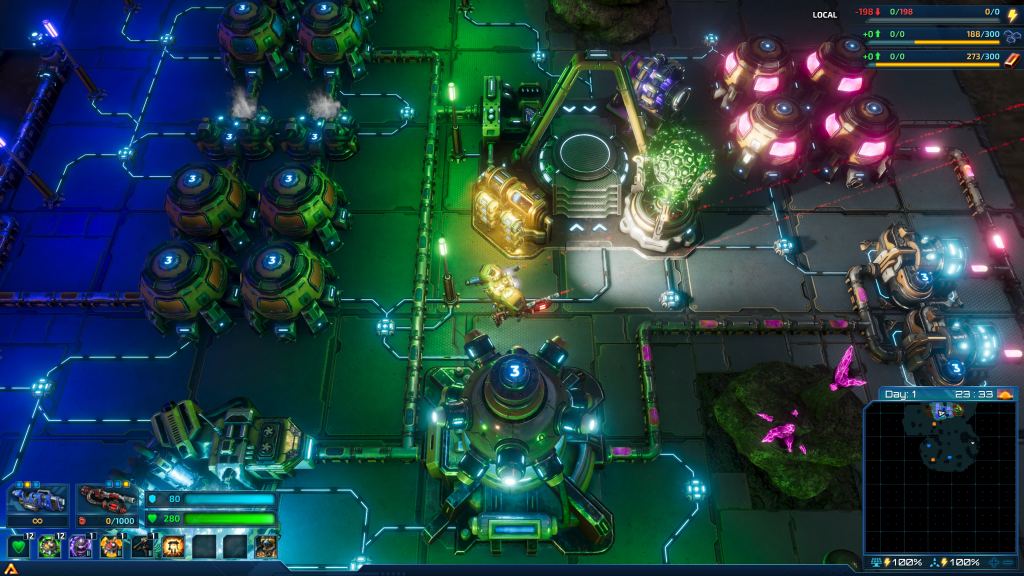 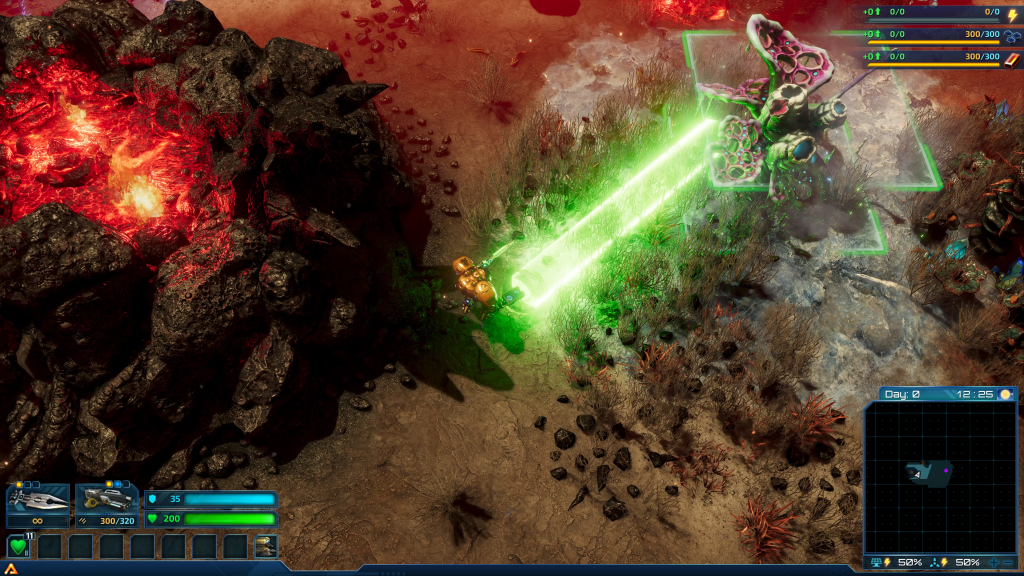 More information about The Riftbreaker™ can be found on Steam, Epic Games Store, Windows Store, the official website, Facebook, and Twitter. You can also join the official Discord channel to chat with the devs about the progress of development.