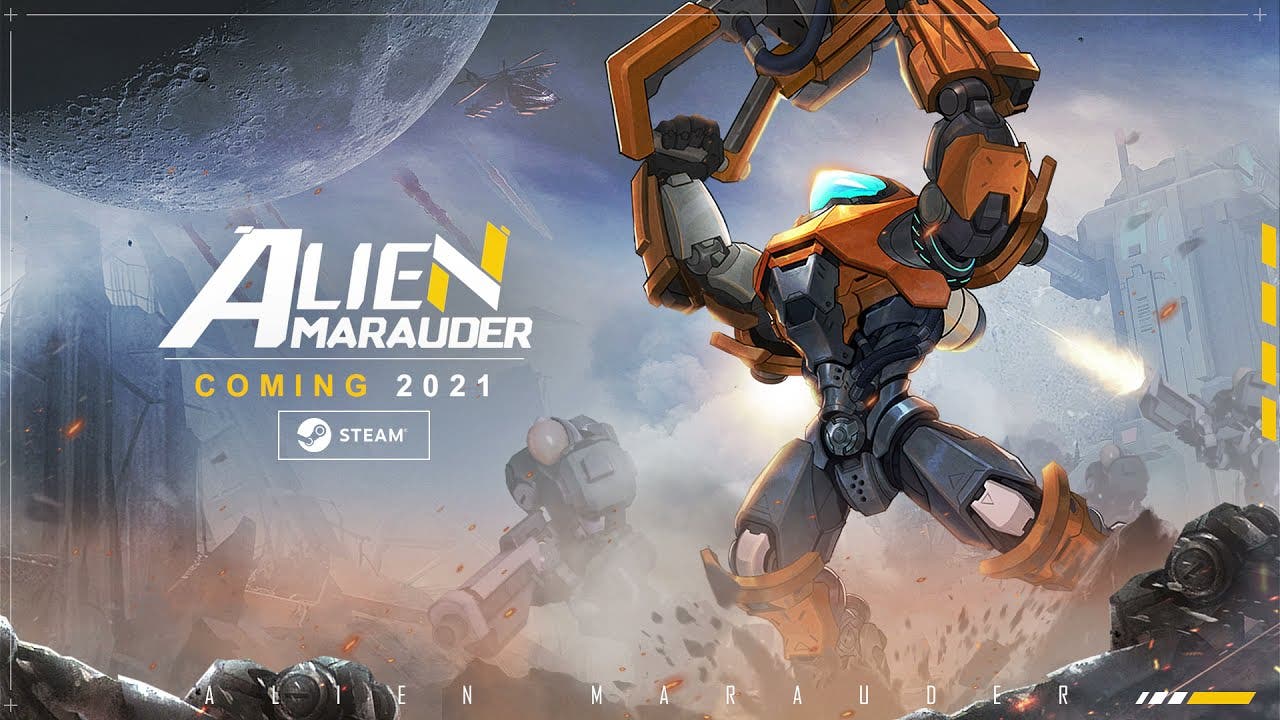 “Alien Marauder” is a real-time strategy game with a survival and confrontation theme. In this game, you will be the leader of a treacherous alien planet, build and defend a base to survive against the vaxan waves.

In “Alien Marauder”, it is the year 2672, where the earth has just broken free from the shadow of the world war and is slowly entering a period of recovery. Humans have completed the fifth industrial revolution and a large number of fusion engines can even turn ordinary stones into fuel to provide a steady stream of energy.

The United Fusion Association has begun to organize multiple expeditionary forces to go and explore the planets available for mining. However, the loud noises have attracted the attention of the alien creatures “Vexans” who were hidden deep underground and they will launch crazy attacks.

“Alien Marauder” will be an open player test, where everyone can join the test and download the game for free. Additionally, with the good feedback the game got, it has already launched on Kickstarter successfully. 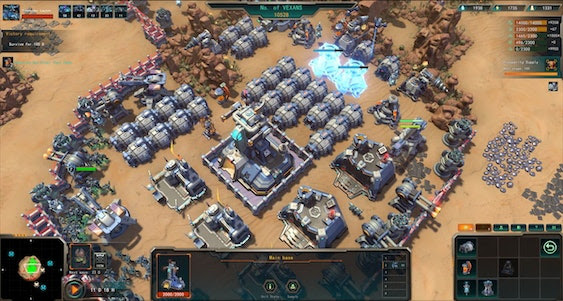 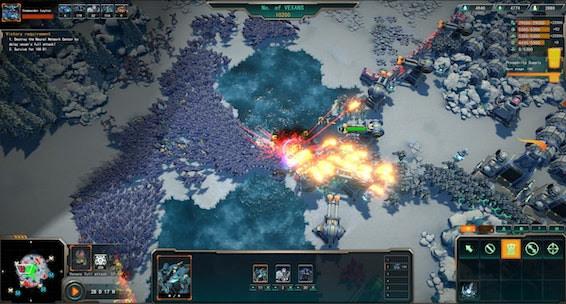