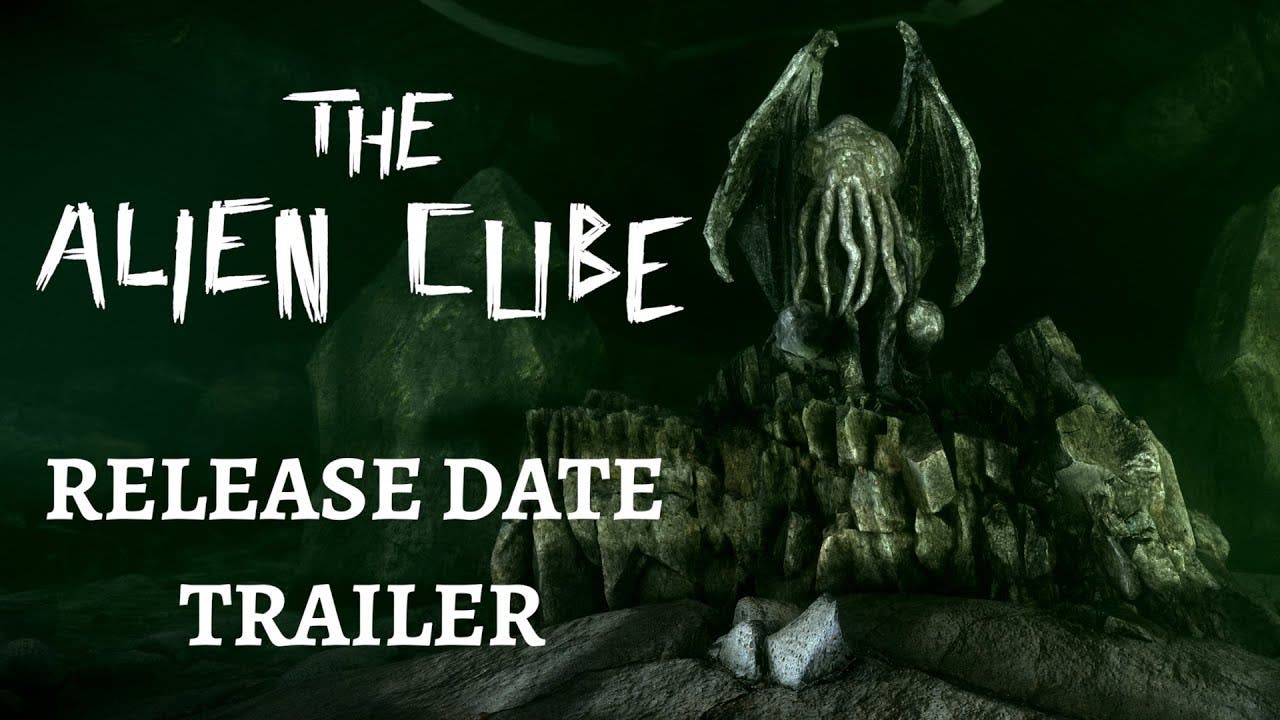 The walls of reality are crumbling — and you may end buried under when they fall. First-person Lovecraftian horror adventure The Alien Cube is now available on Steam and the Epic Games Store for $19.99/€19.99 with a launch discount of 10% off. The Alien Cube is a loose sequel to The Land of Pain, by indie developer Alessandro Guzzo; you play as Arthur, niece of the protagonist of The Land of Pain, who investigates the disappearance of his uncle after the events of the previous game. In the course of your investigation, you will discover that reality is not what it seems — there is something else lurking, crawling under it, and your uncle and his disappearance seems to be connected with it…

In The Alien Cube you play as Arthur, a lonely man whose life is about to change drastically when strange events start to occur after finding out about the disappearance of your uncle, Edgar. The world you live in is intertwined with a terrible secret — a dark and occult reality in which your uncle seemed to have played an important role. Tormented by nightmarish visions, you will need to embark on a journey to seek out the truth and survive the darkness that is haunting you.