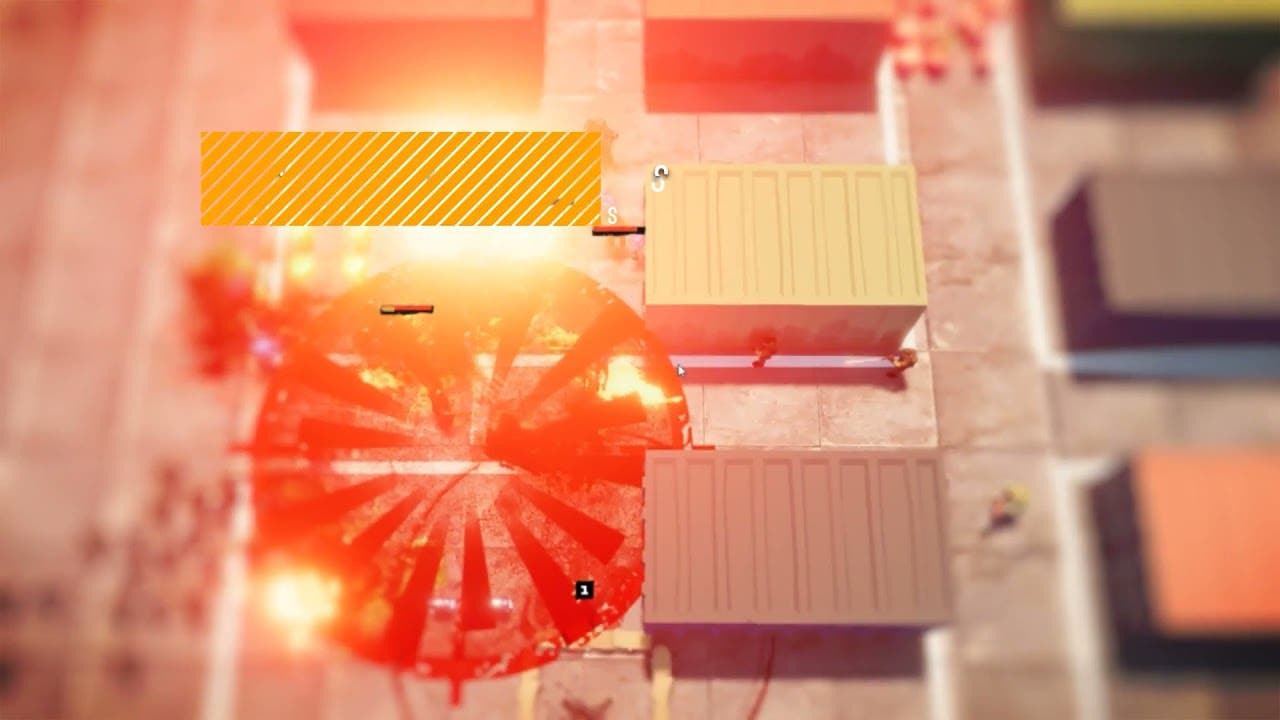 Too Many Humans announced, is a zombie uprising by being the one in control of the horde

Lyon, France – 4 November 2021 – RealityZ, the French video game studio, has announced the release of Too Many Humans, the real-time strategy game where players take control of a zombie horde to destroy humanity and save the Earth. Too Many Humans will be divided into three episodes, the first of which is playable today, while the next two will be available in 2022.

Kill the Humans, Save the World
In Too Many Humans, Gaia, the goddess of nature, calls upon her brother Phtisis to destroy humanity, whose polluting presence is harming Earth. Phtisis raises an army of living dead to carry out his mission and preserve the planet. Players will harness the immeasurable strength of their undead horde and discover new mutations to power up their legion of the living dead.

Tower Defence in Reverse
Too Many Humans promises a strategy experience that innovates on the genre’s typical format – This time, you are the threat!  The gameplay of Too Many Humans focuses on three main mechanics:

“After spending what could be considered a lifetime playing Zerg in the various Starcraft games, I wanted to recreate the feeling of the horde coming and going and harassing the opponent to the point of exhaustion, while making the control easier and more intuitive.” Says Julien Millet, creative director at RealityZ. “I hope that players will find this experience in Too Many humans,”

This first episode features seven action-packed levels that will allow players to travel across the United States to spread chaos and desolation. The second and third episodes, scheduled for February and June 2022 respectively, will add to the number of levels and bring new gameplay mechanics.