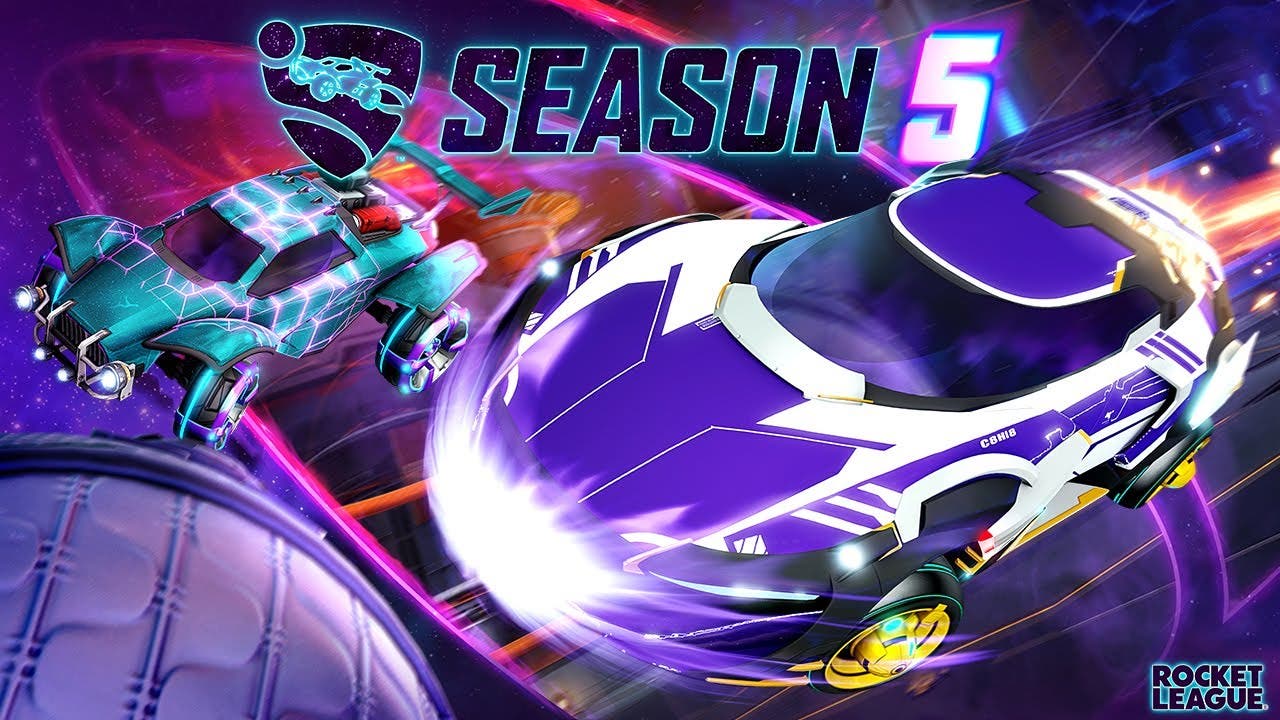 Season 5 of Rocket League launches into space on November 17th

Rocket League Season 5 will include: