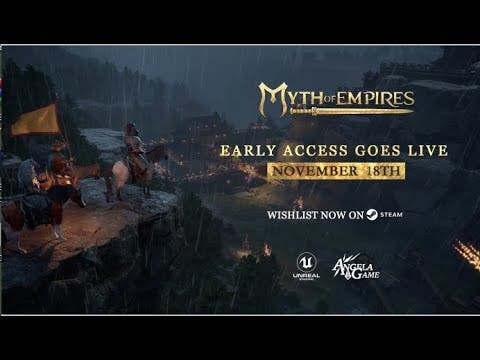 Suzhou, China, November 18th, 2021 – Today game developer Angela Game announced the launch of Myth of Empires into Early Access on Steam. Now PvP and PvE servers are open to the public, all players will be able to experience the rich and beautiful world of this multiplayer war sandbox. Set in ancient Asia, players will be able to switch freely between PvP and PvE servers, called “counties”. As all counties are linked to one main world server, players must unite the land by any means – whether by forging alliances among guilds or by conquering them by force. Myth of Empires supports the latest graphics technology, including Raytracing, DLSS and more. 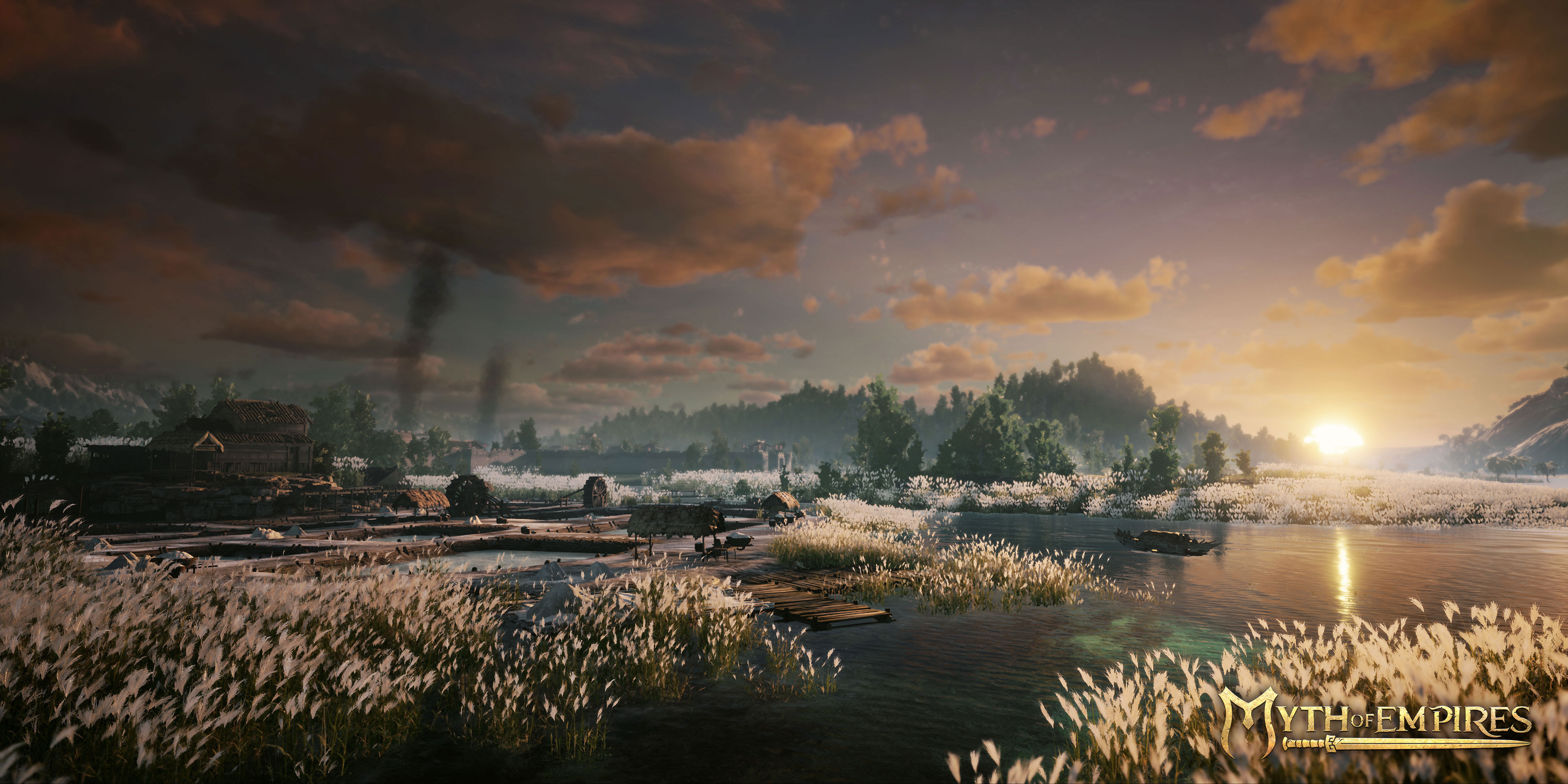 Myth of Empires is set on the ancient Eastern continent, featuring a historical-inspired setting. The world has been handcrafted to provide an authentic experience, with realistic geography, landforms, flora and fauna as well as a rich cultural backdrop, bringing players a refreshing and novel adventure. As Myth of Empires focuses heavily on realism, players will not have access to fantasy elements like magic – instead, the game provides an immersive and realistic sandbox featuring detailed construction and crafting systems combined with a deep character progression.

The setting also heavily influences combat, which is essential to reach the players’ ultimate goal: to submit all counties under one rule. In Myth of Empires, players – alongside their guilds and alliances – will be able to conquer or unite entire counties. All this is possible thanks to the seamless connection between PvE and PvP servers, providing different types of gameplay for all types of players. 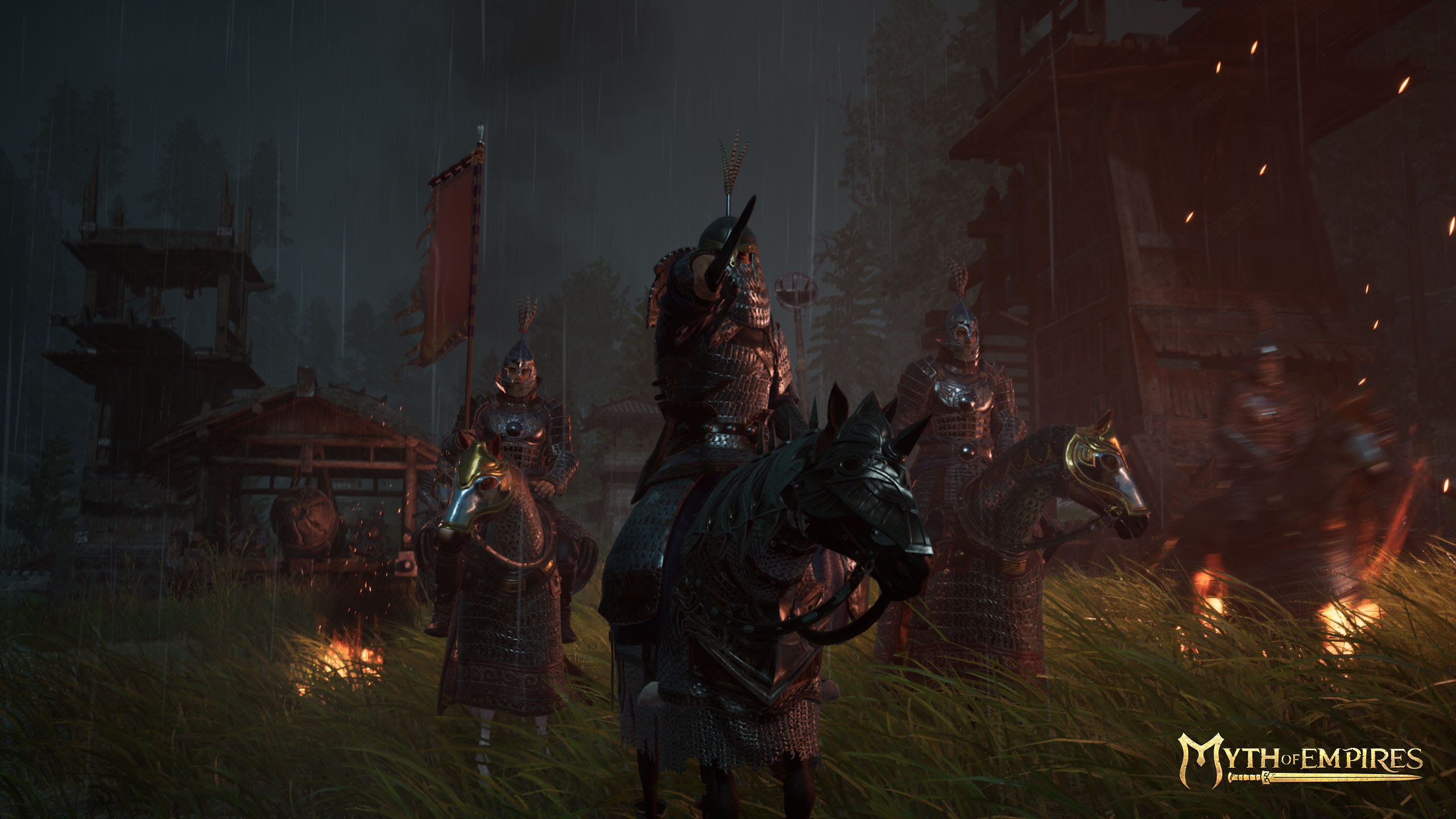 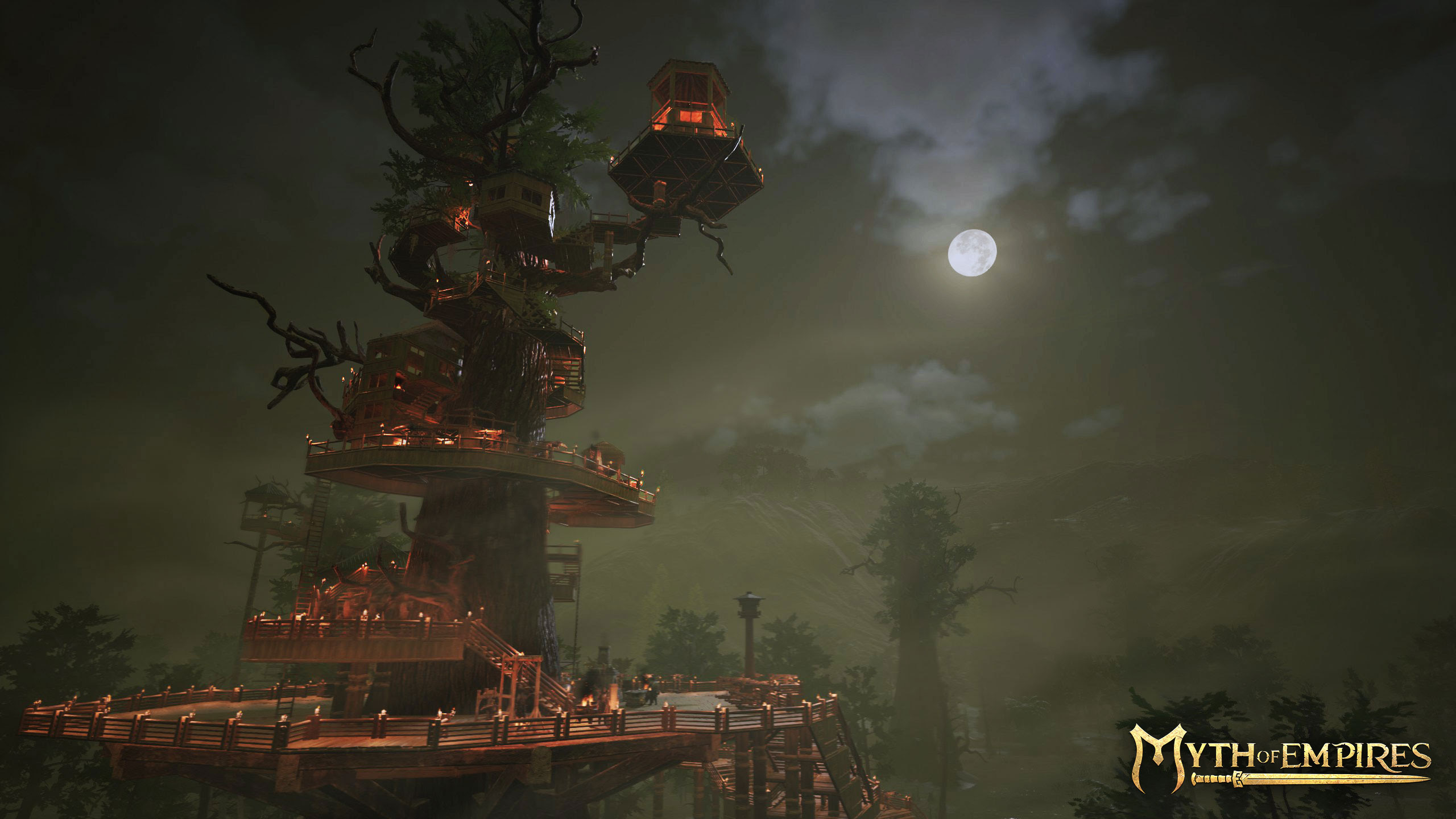 Myth of Empires launches into Early Access worldwide today and is available on Steam here: https://store.steampowered.com/app/1371580/Myth_of_Empires/

Myth of Empires is developed by Angela Game’s T’ien-Kung Studio.