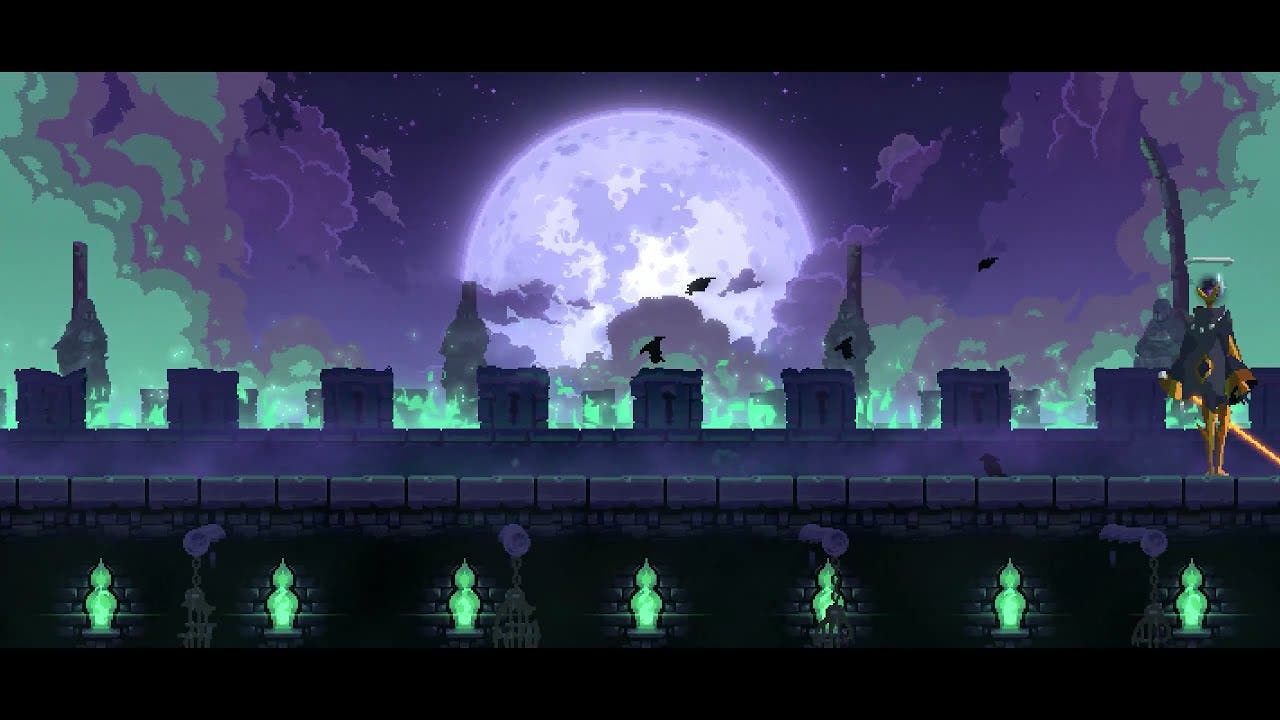 Bordeaux, France (Nov. 30, 2021) – Motion Twin and Evil Empire released a teaser trailer today for Dead Cells’ next DLC, The Queen & The Sea, which will hit PC and consoles early next year. The coming DLC promises an ending to the route that the two previous DLCs started with The Bad Seed and Fatal Falls. Priced at $4.99 USD, the new DLC will offer the most generous content update yet for Dead Cells. Additionally, Motion Twin closes out its 20th year with a bang, revealing that the award-winning Dead Cells has now sold six million copies worldwide.

Today’s new teaser trailer reveals a sneak peek of Dead Cells: The Queen & The Sea, including two new biomes with a twist: one won’t be the standard-issue Dead Cells level that you’re used to… and if you make it through this new kind of challenge, there will be a totally new epic ending to the game waiting for you unless you can’t defeat the all-new alternative final boss: the Queen.

To combat the new challenges presented in the new biomes, players can expect a lot more goodies in the next update and more details will be revealed soon.