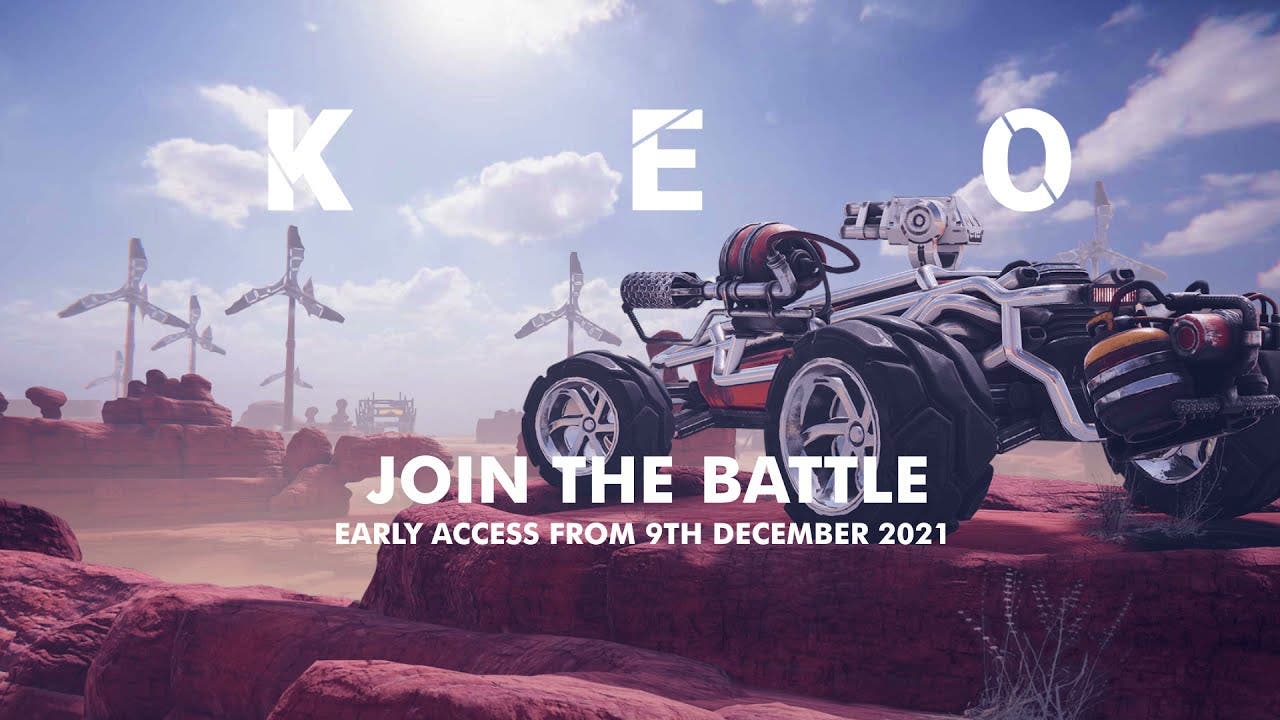 KEO is a team-based online multiplayer game that sees customisable vehicles put pedal to the metal in a sci-fi post-apocalyptic world featuring various game modes. A number of weapons can be used to devastating effect, alongside a host of vehicle classes, with content getting built over KEO’s time in Early Access.

The full game is available for €9.99, $9.99, and £9.99, and a brand new trailer below showcases what players can expect when hopping into the driver’s seat for the first time:

For more on KEO head on over to the Steam page.