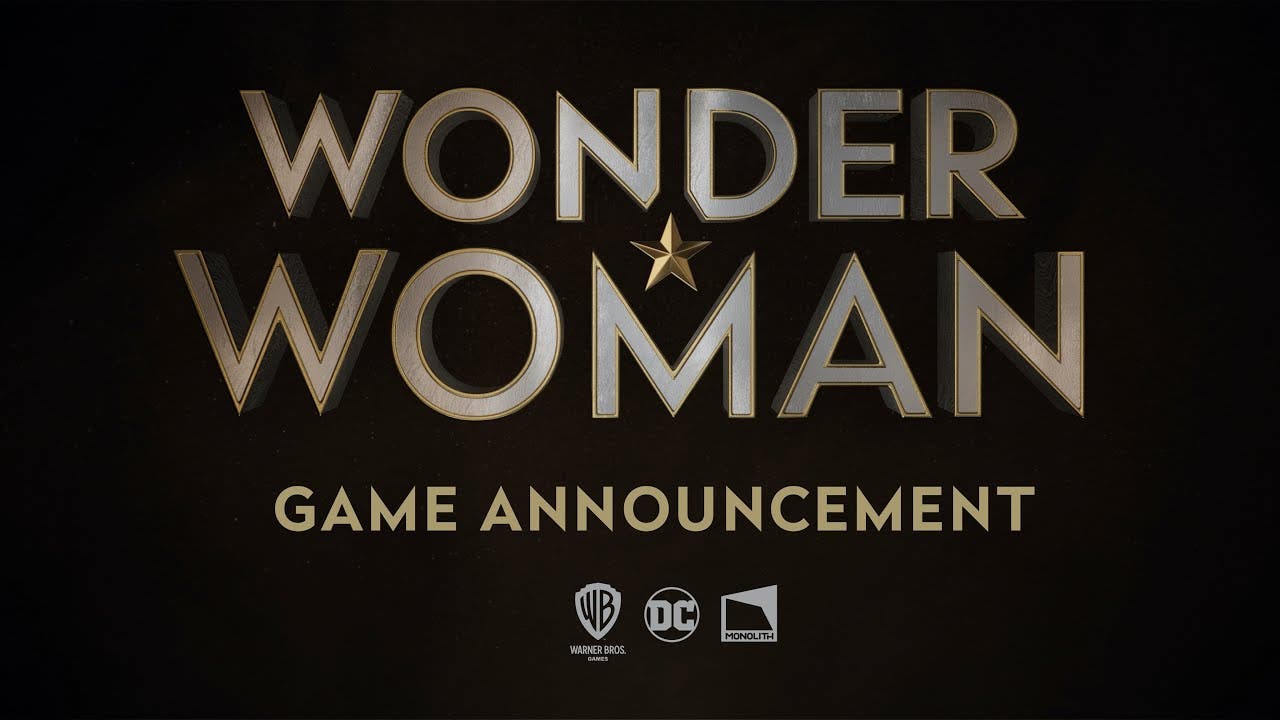 The Game Awards 2021: Monolith’s next game is Wonder Woman, an open-world adventure game that uses the Mordor Nemesis system

Burbank, Calif. – Dec. 9, 2021 – Warner Bros. Games and DC today announced a new third person, open-world action-adventure videogame featuring the beloved, iconic DC Super Hero, Wonder Woman. In development by Monolith Productions, creators of the critically acclaimed Middle-earth: Shadow of Mordor™ and sequel Middle-earth: Shadow of War™, the single player open-world action game will introduce an original story set in the DC Universe and allow players to become Diana of Themyscira in the fight to unite her Amazon family and the humans from the modern world. Powered by the Nemesis System, gamers will forge deep connections with both enemies and allies as they progress from a heroic fighter into a proven leader.

“Wonder Woman is one of the most iconic DC Super Heroes of all time, standing for truth, justice and equality for over 80 years, and we’re proud to be creating an exciting new gaming chapter in this legendary character’s legacy,” said David Haddad, President, Warner Bros. Games. “The talented team at Monolith Productions is building upon their strengths to bring players a Wonder Woman game that is unlike anything they have ever experienced.”

“At Monolith Productions, we believe in the power of player-driven storytelling to unite people. The stories our players share inspire us every day, and we are honored to take players on a unique personal journey, driven by the values embodied in Wonder Woman,” said David Hewitt, Vice President, Studio Head, Monolith Productions. “The Nemesis System raised the bar for player-driven storytelling and we’re excited to push the open-world genre forward, combining cutting-edge action with inventive narratives to create a Wonder Woman game everyone will want to play.”