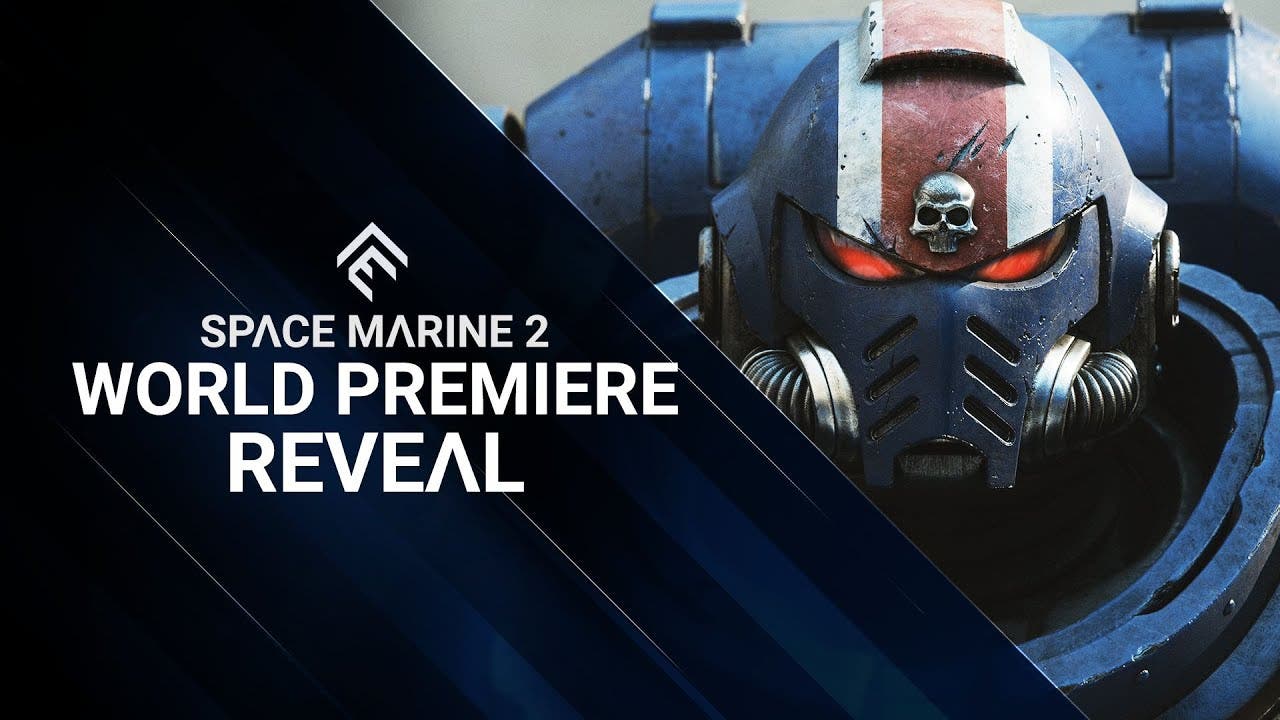 PARIS — Dec. 9, 2021 — Focus Entertainment and Saber Interactive are proud to announce Warhammer 40,000: Space Marine 2, the new third-person action title from the cult-classic Space Marine franchise, which recently celebrated the 10th anniversary of the original game. Unveiled at this year’s The Game Awards, the world premiere trailer of Space Marine 2 heralds the next installment for Captain Titus and mankind’s ultimate protectors, complete with a glimpse of its awesome gameplay in action.

The galaxy is in peril. Entire worlds are falling. The Imperium needs you.

Embody the superhuman skill and brutality of a Space Marine, the greatest of the Emperor’s warriors, with Clive Standen (Vikings, Taken) as the iconic Captain Titus. Unleash deadly abilities and an arsenal of devastating weaponry to obliterate the relentless Tyranid hordes. Hold at bay the horrors of the galaxy in epic battles on far-flung planets, uncover dark secrets, and drive back the everlasting night to prove your ultimate loyalty to humanity.

Space Marine 2 will be released on PlayStation®5, Xbox Series X|S and PC. Sign up as a Focus member now to get the latest exclusive info and special offers for Space Marine 2 and the whole Focus catalog.