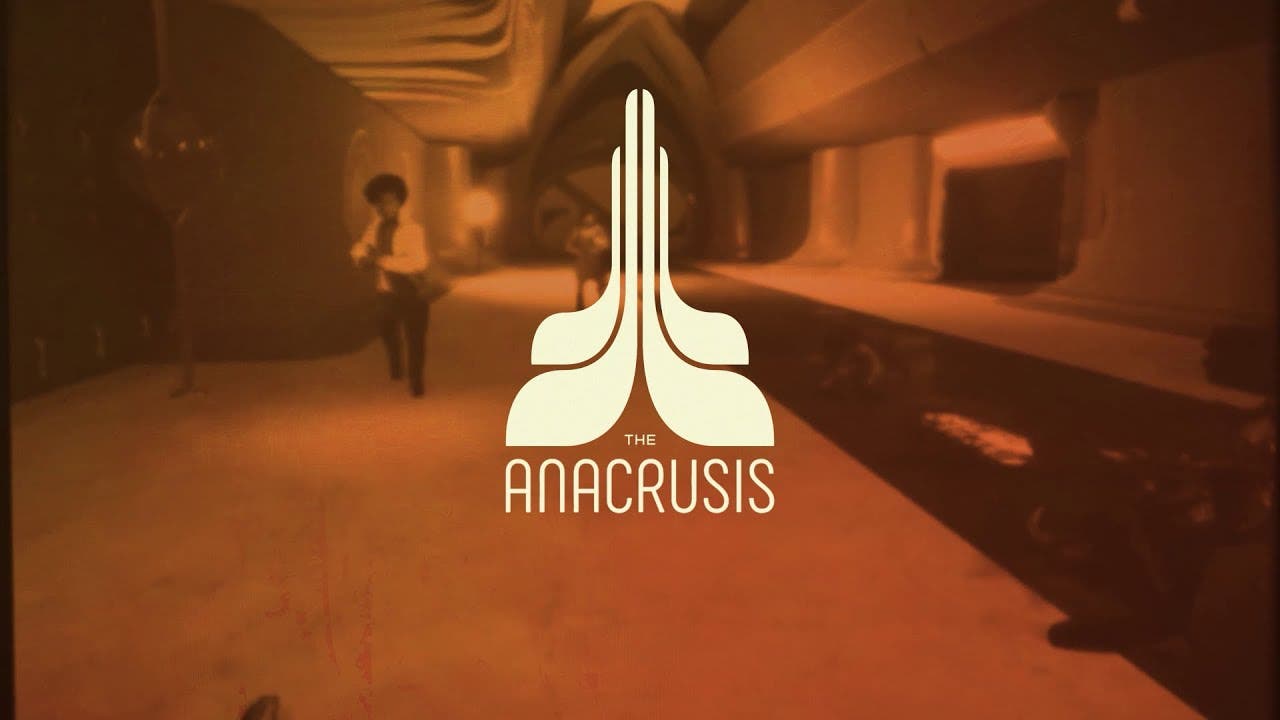 The Anacrusis, the four-player 60s sci-fi cooperative FPS from Stray Bombay comes to Early Access on PC and Xbox on January 13th

Seattle, USA — December 13, 2021 — The Stray Bombay team is excited to share their sci-fi four-player, cooperative first-person shooter, The Anacrusis, is set to release January 13, 2021 on PC, Xbox One, and Xbox Series X/S as an Early Access / Game Preview title. Not only will The Anacrusis launch simultaneously on Steam, Epic Games Store, Microsoft Store, and Xbox, the game also comes to Xbox Game Pass and Xbox Game Pass for PC on day one.

“We’ve built a core game that we’re really thrilled to share with the community. The Director 2.0 is able to push players of all skill levels to their limits, universal crossplay let’s people play with their friends on all platforms, and Game Pass lets us reach a much larger audience than we could otherwise,” said Chet Faliszek, Stray Bombay Co-Founder and lead developer on the Left 4 Dead series. “We’re really proud of the first three episodes of the game, which we’ll be releasing in January, but we want to integrate the community’s feedback as we finish the first season and beyond.”

The Stray Bombay team plans to use Early Access and Game Preview as “season zero” for The Anacrusis, introducing the first act of the story, first batch of alien enemies, and a wide selection of guns, gear, and perks players will need to survive. More details can be found in the latest dev blog. 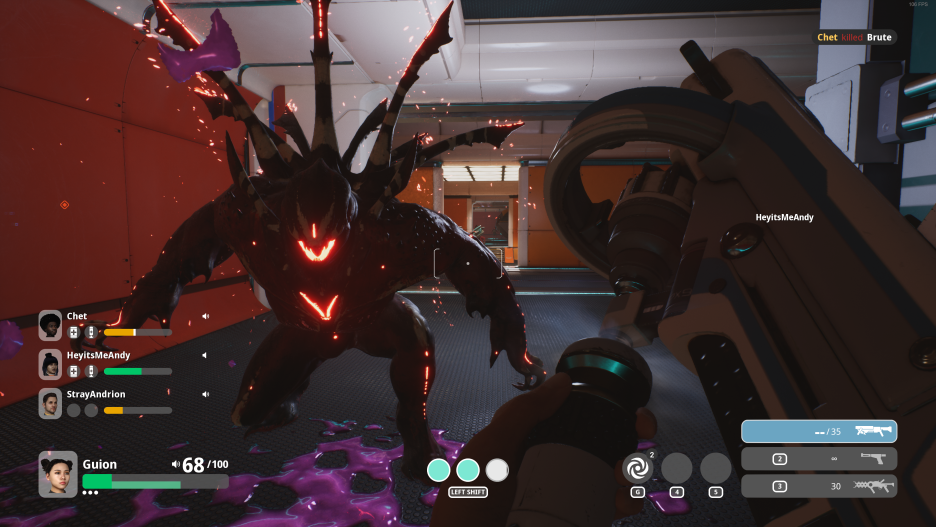 Team up with up to three friends or AI to explore The Isolode, a massive stranded luxury starship teeming with aliens. Survive waves of enemies using an arsenal of vintage sci-fi inspired weapons, quirky offensive gear, and discovered perks as the game’s advanced Director 2.0 throws challenges your way based on your play.

The Anacrusis comes to PC and Xbox consoles in English, French, German, Brazilian Portuguese, Russian, Simplified Chinese, Spanish, Traditional Chinese, and Korean on January 13, 2022. Wishlist on Steam. Join The Anacrusis Discord to keep up to date on the latest news and follow development on Twitter, YouTube, Twitch, and the game website.