Gothenburg, Sweden – December 15th, 2021 – Christmas’ pagan roots are on show to horrifying goat-cult levels in the big new update to Thunderful & Carry Castle’s roguelite action RPG Source of Madness, a Lovecraftian odyssey powered by procedural generation and AI machine learning that generates unique horrors for you to face on every run.

The Krampus and Cold Air update adds a towering eldritch horror for players to conquer in the form of Krampus, the ancient high priest of the goat people that has awoken and now blocks the path to the old age altar of the Icemancers. For those who manage to defeat this epic boss, the road to unlocking the Icemancer class awaits. This new class gives you an air-dash that allows you to glide atop a transmuted path of ice – with great skill, it can be a deadly weapon.

The goat people aren’t the only cult in Source of Madness’ twisted universe. With other cults springing into existence, This new update offers you the option to pray to a variety of outer and elder gods, whether they listen or not. It’s a gamble – you never know if you will receive some of the most legendary spells or a curse that will make you scream at the gods in anguish. The new Krampus and Cold Air update also brings changes to the Pyromancer class, with Pyromancers now dropping a timed explosive on dash, igniting creatures that dare to give chase in a ball of flame.

Source of Madness sees you take on the role of a new Acolyte as they embark on a nightmarish odyssey. Uncover the cosmic secrets of the Loam Lands and The Tower of Madness, the moon’s mysterious Citadel. Battle billions of procedurally generated monsters with powerful spells, conquer epic bosses and explore gothic-inspired locations on a journey that blends roguelike progression with RPG-esque character building. “Source of Madness’ world isn’t one for jolly Christmas-themed content but we’ve found a way to deliver some seasonally appropriate winter-themed horrors for players to enjoy in this new update,” said Per Fornander, Co-Founder at Carry Castle. “The game is getting bigger and better with every update thanks to the help of our community and we’re really excited to keep moving forward towards release in 2022”.

Embracing community feedback is a key factor in the Early Access, so any players wanting to experience Source of Madness and contribute to it in its final guise, please leave feedback in Steam or better still join the official Source of Madness Discord server for direct access to the development team: https://discord.gg/xKnJtqU 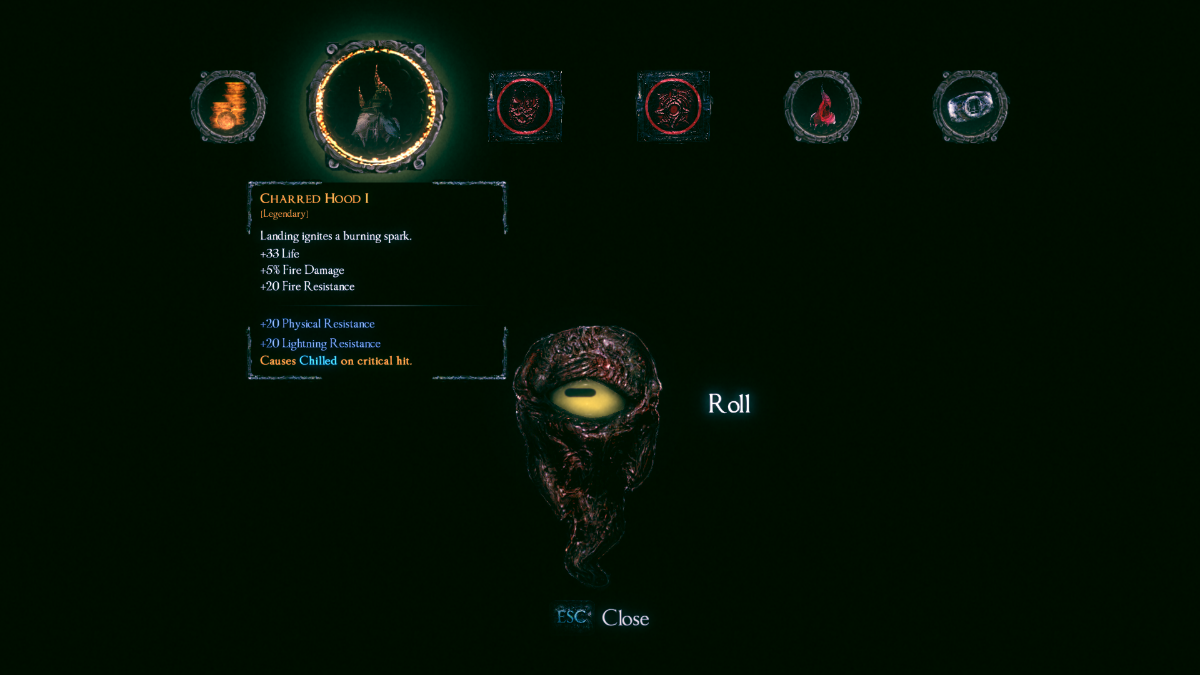 About Source of Madness
Source of Madness offers endless possibilities every time you play. Fight hordes of nightmarish beasts utilising powerful close-combat magic, explore labyrinthine environments, collect powerful loot and manage your item loadout, then infuse the beasts’ blood at magical altars to be granted permanent unlocks like additional classes, abilities, perks and spells. Decide your Acolyte’s fate in the customisable skill tree for each class, offering a vast swathe of options to create your own unique character.

As your journey progresses, the arcane lore of the Loam Lands unfurls and plunges you deeper into its dark depths. The world and monsters are rendered using a combination of hand-drawn assets, AI visual manipulation and procedural generation. The monsters inhabiting this dark world are animated using a machine learning AI. 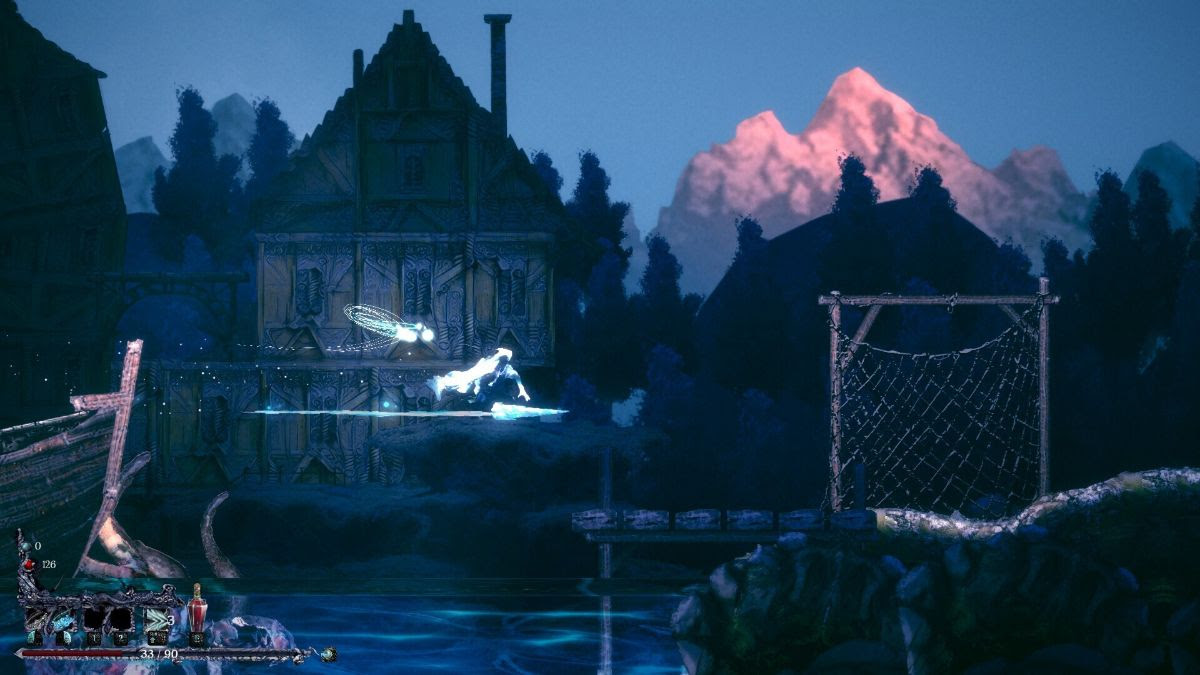