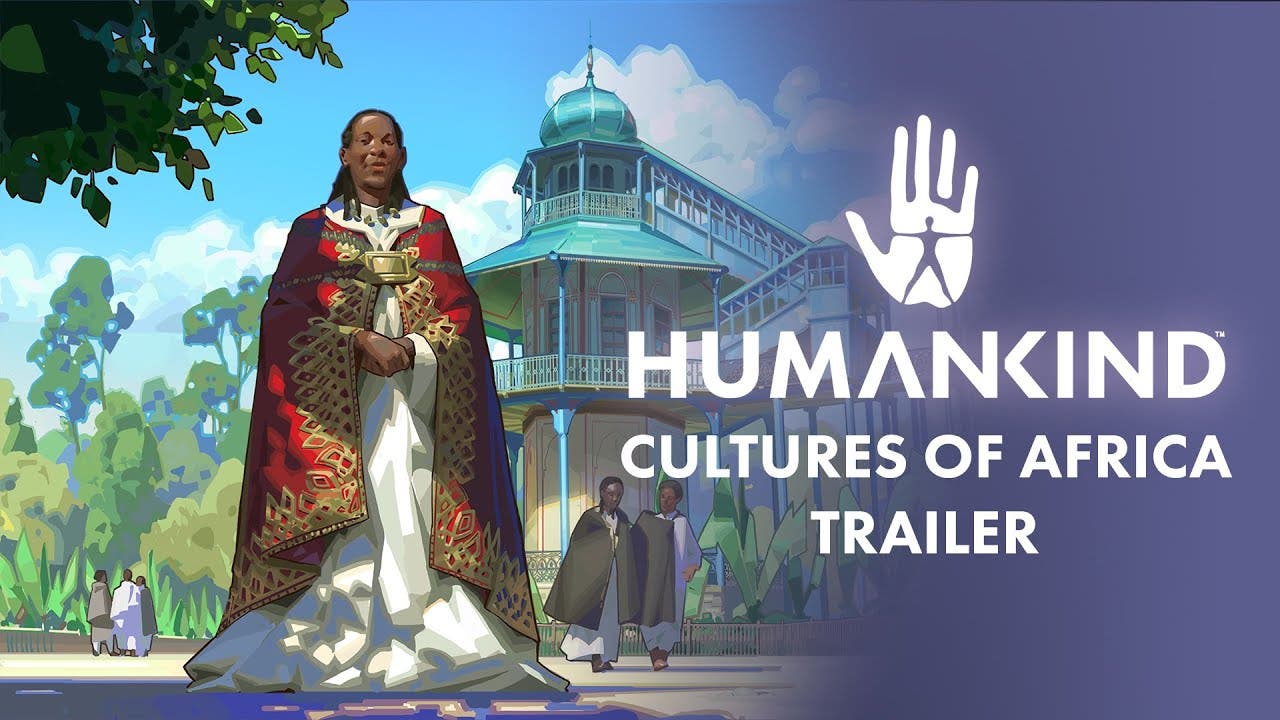 Paris, January 11th – When we first created HUMANKIND™, our turn-based historical strategy game, selecting only 10 cultures per era was quite the challenging process. Today we’re happy to announce the first additions to our original roster of 60 cultures, with the “Cultures of Africa” DLC.

Plus, purchase from now through January 20th and get 10% off!

Here’s some additional detail about what’s included in the DLC: