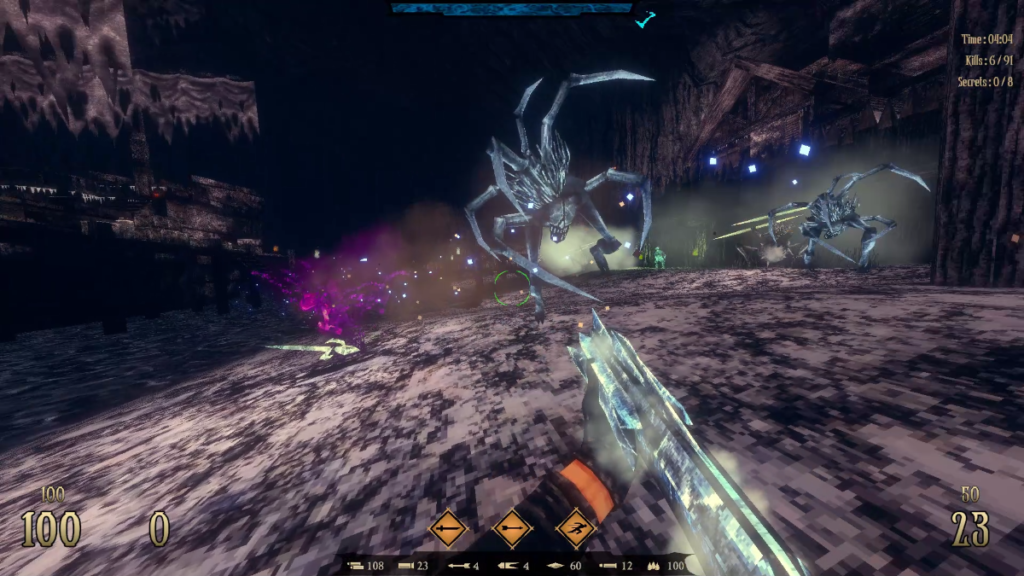 Featuring a very positive 94% user reviews score on Steam, Dread Templar was recently voted by players among the Top 10 indie games of the year via IndieDB awards. To celebrate this occasion, players can get the IndieDB Best FPS bundle that includes Dread Templar and two more amazing retro shooters – Forgive Me Father and Hedon Bloodrite – with a 15% discount for a limited time!

Dread Templar is now available in Early Access on PC via Steam, GOG, Epic Games Store, and other digital stores for $14.99 USD / €14.99 EUR with a full release planned for Fall 2022. 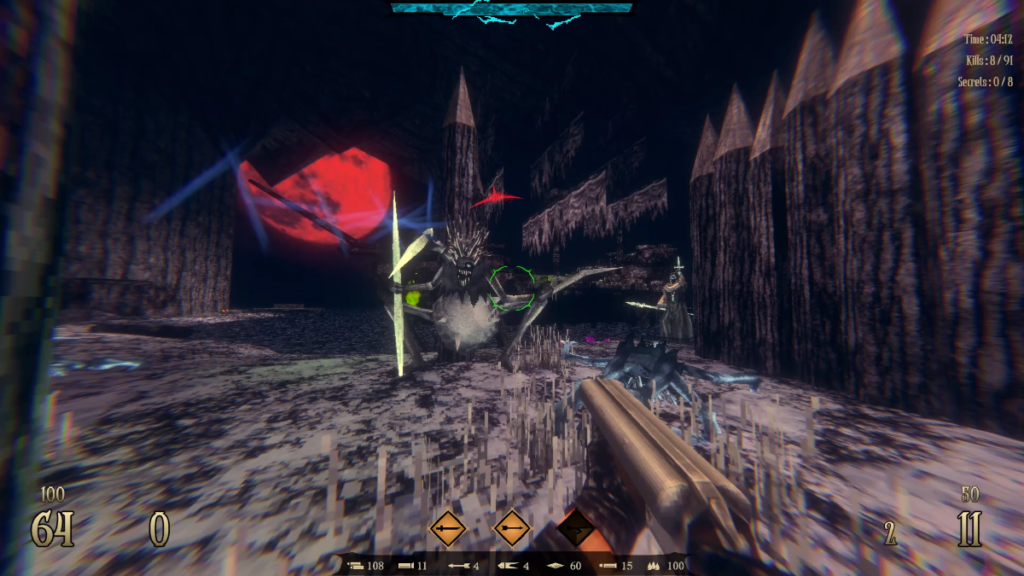