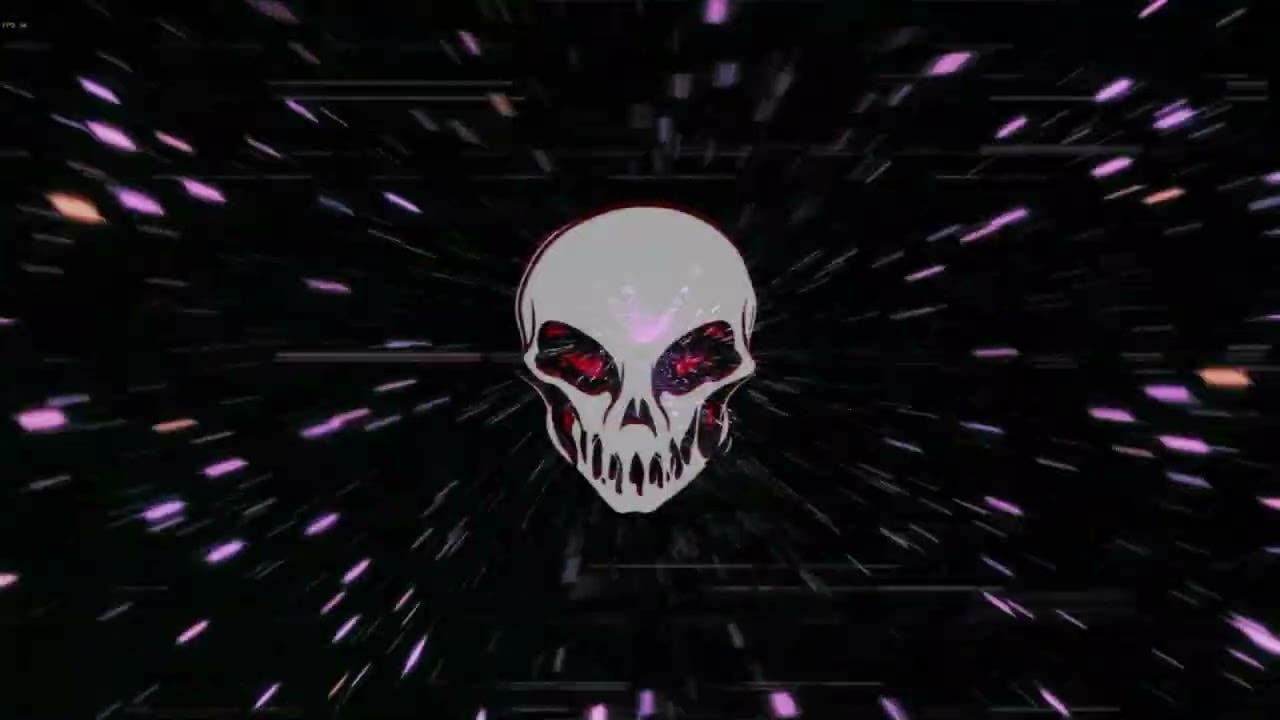 Based around the theme of “entertainment”, the first six titles included in Dread X Collection 5 take players everywhere from an infamous nightclub, dark carnival, after-hours art gallery, and an unassuming 1980s home… Are you ready to scream? 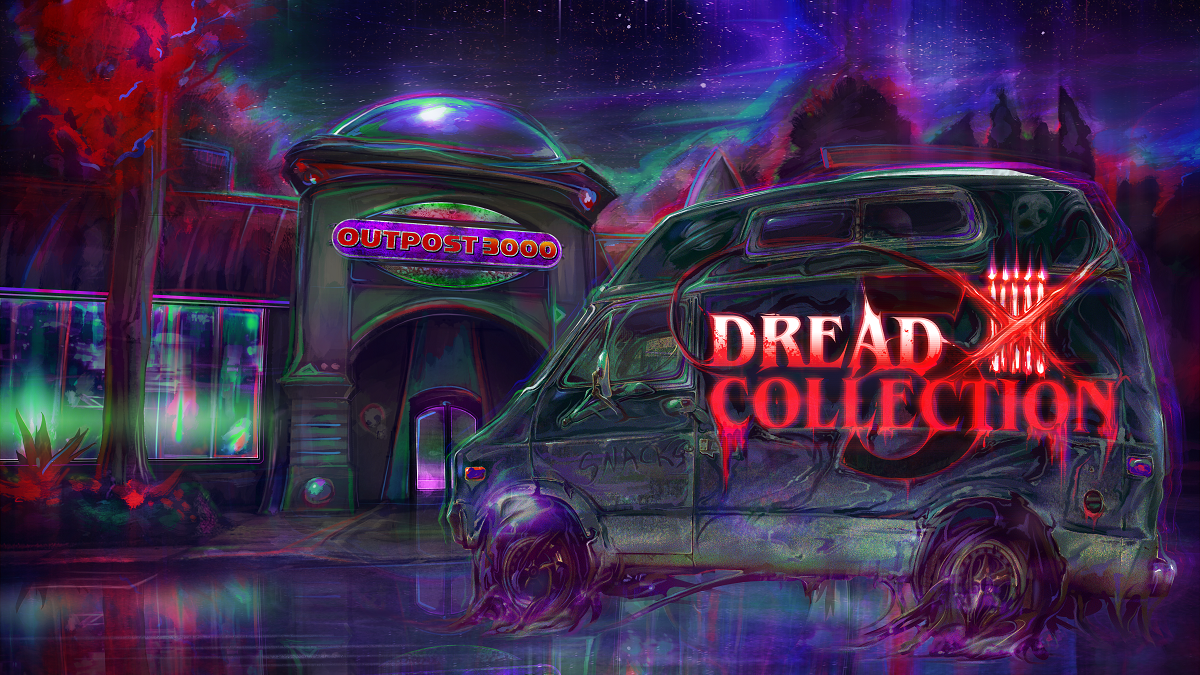 Dread X Collection 5 releases on Steam in April 2022. Fans can wishlist the game by going to the Steam page here: https://store.steampowered.com/app/1899810/Dread_X_Collection_5.