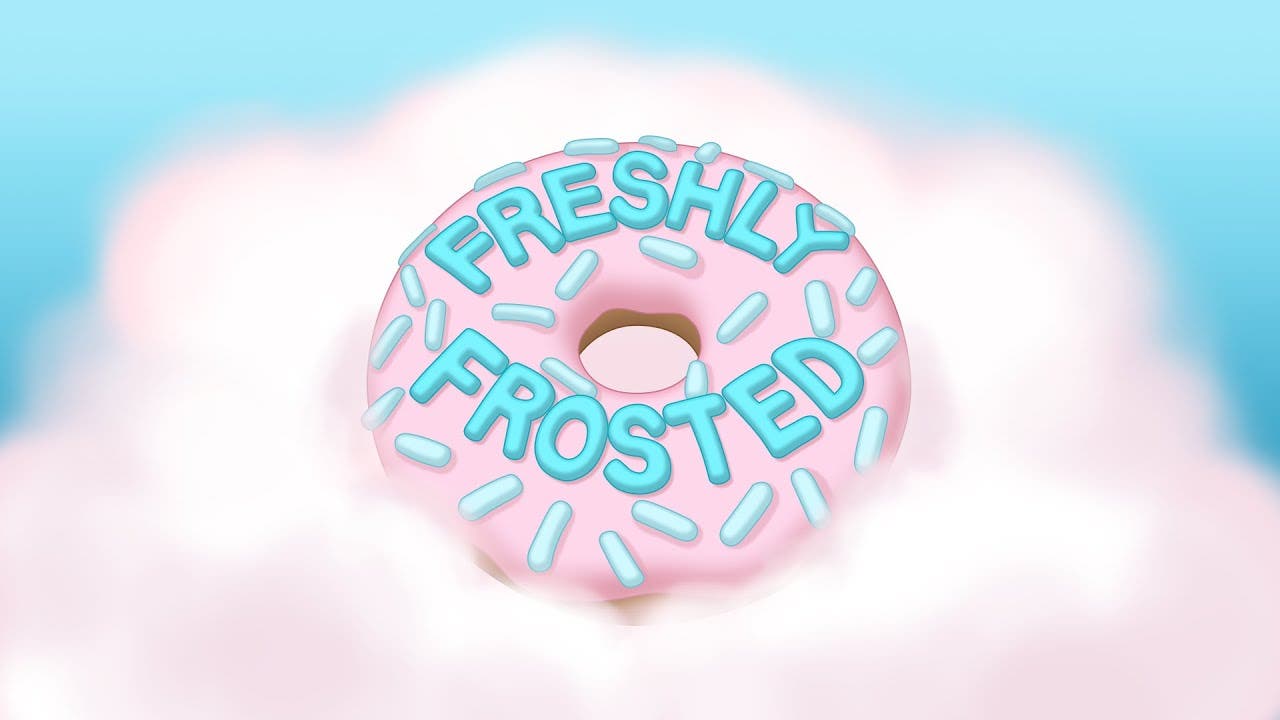 Puzzle solving doesn’t get any sweeter than in Freshly Frosted, a donut factory puzzle game releasing this year

Freshly Frosted is a puzzle game that takes place in the world’s most adorable donut factory. Help the narrator Ananda sort out a dozen dozen dazzling donut dilemmas in this sweet pastel world with twelve different donut shapes, from jelly-filled to maple logs, pumpkins, stars, and more. Place conveyor belts to direct donuts through frosting, sprinkle, whipped cream, and cherry machines to their delivery counters. Each world introduces a new machine to help or hinder your puzzle solving – cloners, pushers, splitters, randomizers, and more will excite and delight as you craft the perfect donut.

About The Quantum Astrophysicists Guild:

QAG got started in 2011, creating the award-winning puzzle games ‘The Bridge’ and ‘Tumblestone.’ Since then we’ve teamed up with fantastic studios from around the world to help them bring their games to more players and platforms. Look forward to award-winning games ‘Sail Forth’ and ‘Freshly Frosted’ releasing from QAG soon.