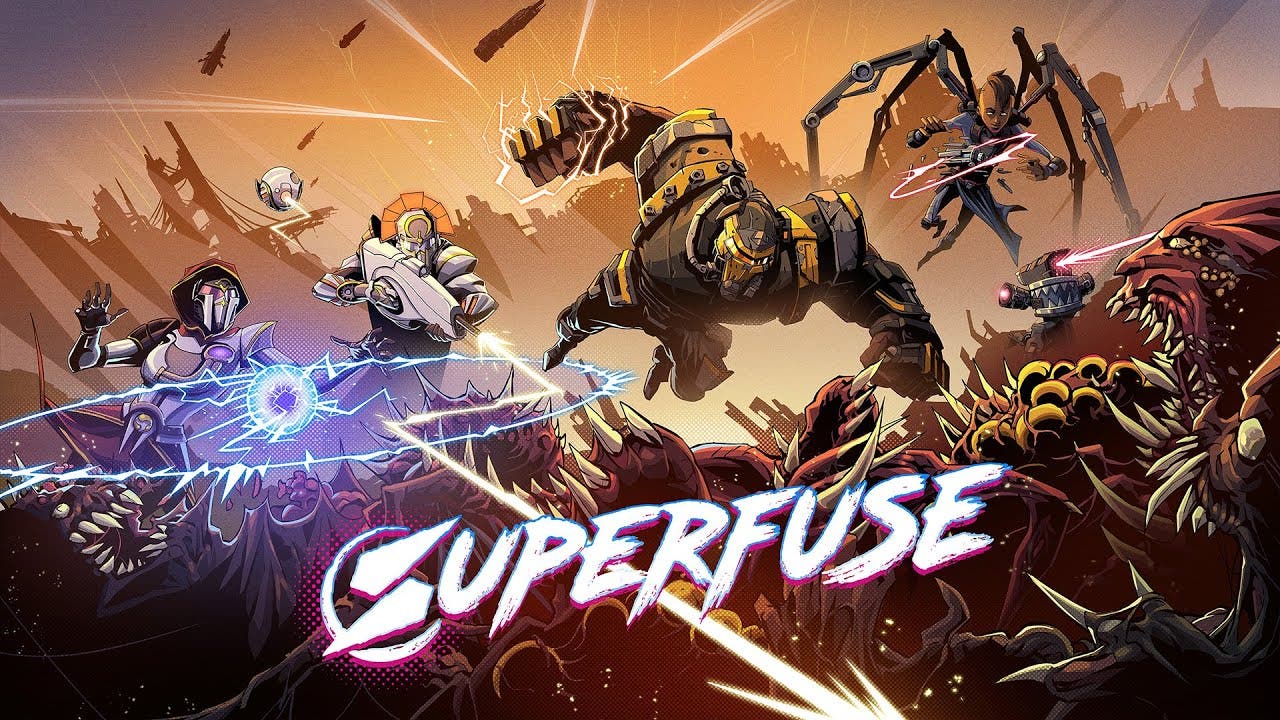 STOCKHOLM – March 30, 2022 Developer Stitch Heads and publisher Raw Fury have teamed up to announce Superfuse, a new superhero-themed action RPG and the pairing’s most ambitious title yet! This comic book-inspired ARPG will have players hack-and-slash their way through hordes of enemies with an extremely robust skill-tree system which will let players tailor powers to fit their playstyle. Players will be able to tackle the challenges of the galaxy either solo or with up to 4-player co-op. Superfuse is available to wishlist on Steam and will be launching in EA this year with the full release coming in 2023.

Centuries ago, humanity escaped the dying Earth with technology funded by the corporate elite. As humans spread across the solar system, the wealthy lived in luxury, extending their lives and augmenting themselves with superpowers, becoming gods while the rest of humanity barely clung to life. Dissent grew but a new threat emerged in the form of shambling monsters called the Corruption. And so the corporate gods created the Enforcers to patrol the solar system and deal with the danger posed by the Corruption.

You have joined the ranks of the Enforcers and must do whatever is needed to maintain order and ensure humanity’s future. Welcome to the fight!

Superfuse is a hack-and-slash, Action RPG with the ability to hyper-tailor your powers to suit your playstyle. With a staggering number of possible skill combinations, Superfuse’s skill tree is as deep as it goes. Play solo in campaign mode to uncover the secrets of The Corruption and the Gods — or cooperate in 4-person multiplayer with friends to demolish hordes of grotesque creatures, hulking abominations, and larger-than-life bosses that feel like they have stepped right out from the pages of a comicbook.