Montpellier, France, April 19th, 2022 – Developer Flying Oak Games and publisher Dear Villagers (The Forgotten City, The Dungeon of Naheulbeuk) have announced that the fast-paced room-clearing platformer ScourgeBringer is now available for PlayStation 5 at $16.99 / 16,99€ / £13.99, with players who already own a copy on PS4 being able to upgrade for free! Alongside this release, a limited edition vinyl soundtrack has also been announced, available for purchase this summer via Mana Wave Media.

In ScourgeBringer, play as Kyhra and explore the unknown, fighting your way through ancient machines and ever-changing dungeons in an attempt to uncover the secrets of an eldritch monolith that’s threatening to destroy the world. Armed with a trusty combat drone, slash and shoot your way through encounters and explore the infinite depths of a morphing dungeon to discover secrets from previous explorers’ travels. ScourgeBringer combines the rawness of early metroidvanias with fluid shooting and melee combat, vibrant pixel graphics and a punchy soundtrack to create an innovative roguelike platformer. 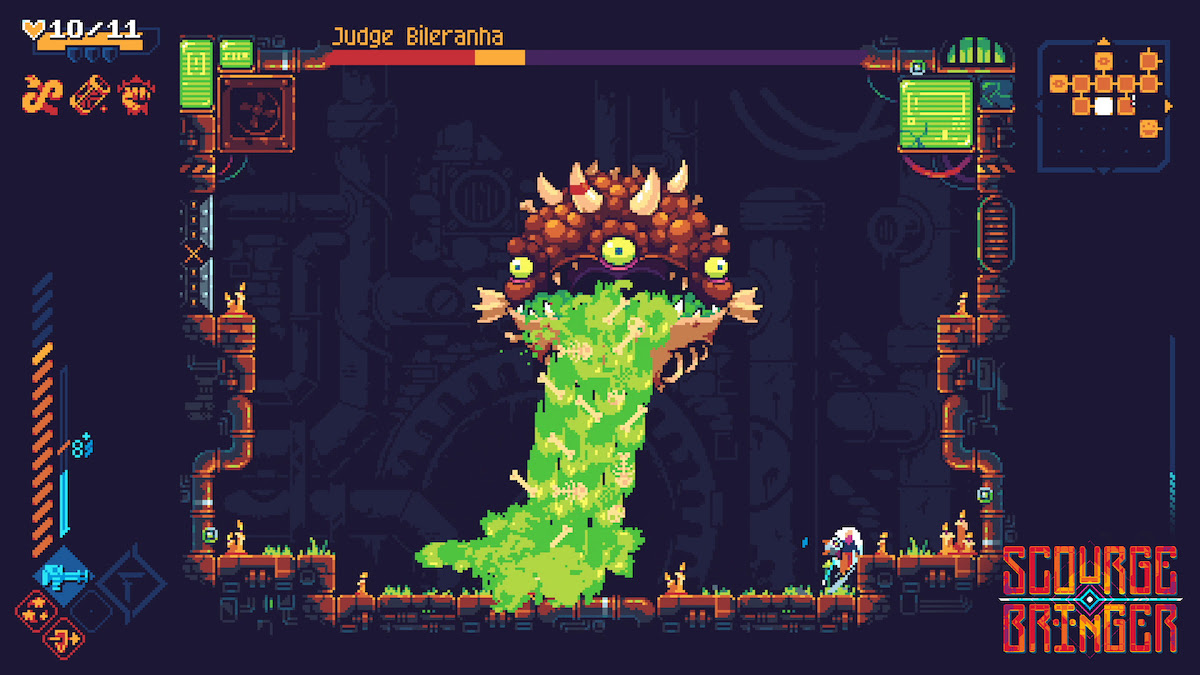 Hotly requested by the community, Joonas Turner’s high-octane ScourgeBringer soundtrack comes to vinyl this summer in two limited editions: Classic, with 400 units available; and the Chiming Tree edition, with a vinyl cover in the colors of the character, with only 100 units available. Distributed by Mana Wave Media, the vinyls will be available for purchase this summer for $32€ for the classic edition and $35€ for the Chiming Tree edition.

“We’re so excited to finally bring ScourgeBringer to the PlayStation 5”, said Thomas Altenburger, Game Director at Flying Oak Games. “We can’t wait for people to experience their first Scourge boss encounter in glorious 4K, or to listen to Joonas Turner’s dynamic soundtrack on vinyl. It’s truly something to behold!” 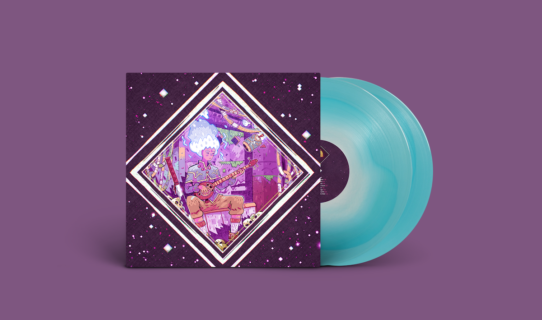 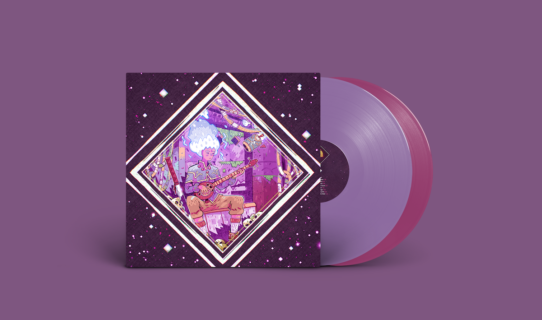