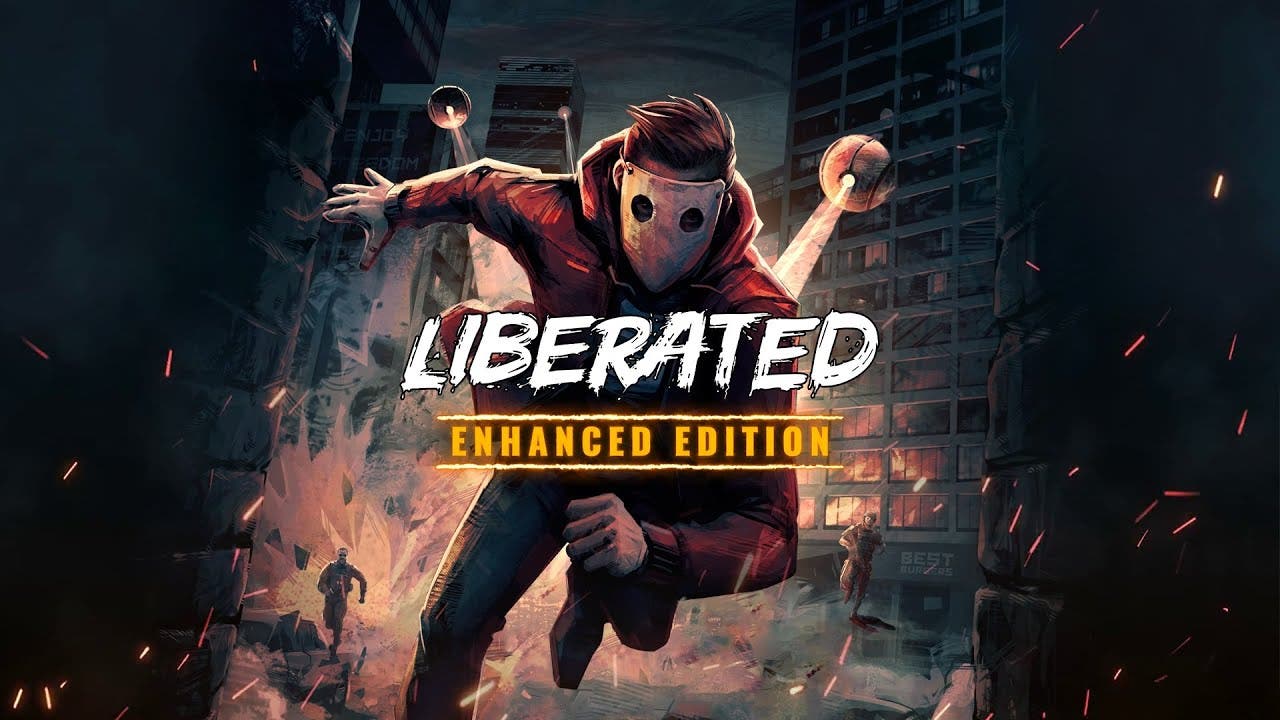 April 20th, 2022 – Walkabout Games is proud to announce that Liberated: Enhanced Edition is now available on PlayStation 4, Xbox One, and Xbox Series X|S via the platforms’ digital stores.

Liberated is an action-adventure game that unfolds across the pages of a comic book. Seamlessly merging the art of hand-drawn graphic novels with interactivity and side-scrolling action, it’s a revolutionary combination of video games and comics.
In this near-future dystopia, the eerily familiar always-online society gives way to complete government control—all in the name of safety. But in the midst of it all, an insurgent group known as “Liberated” rises. 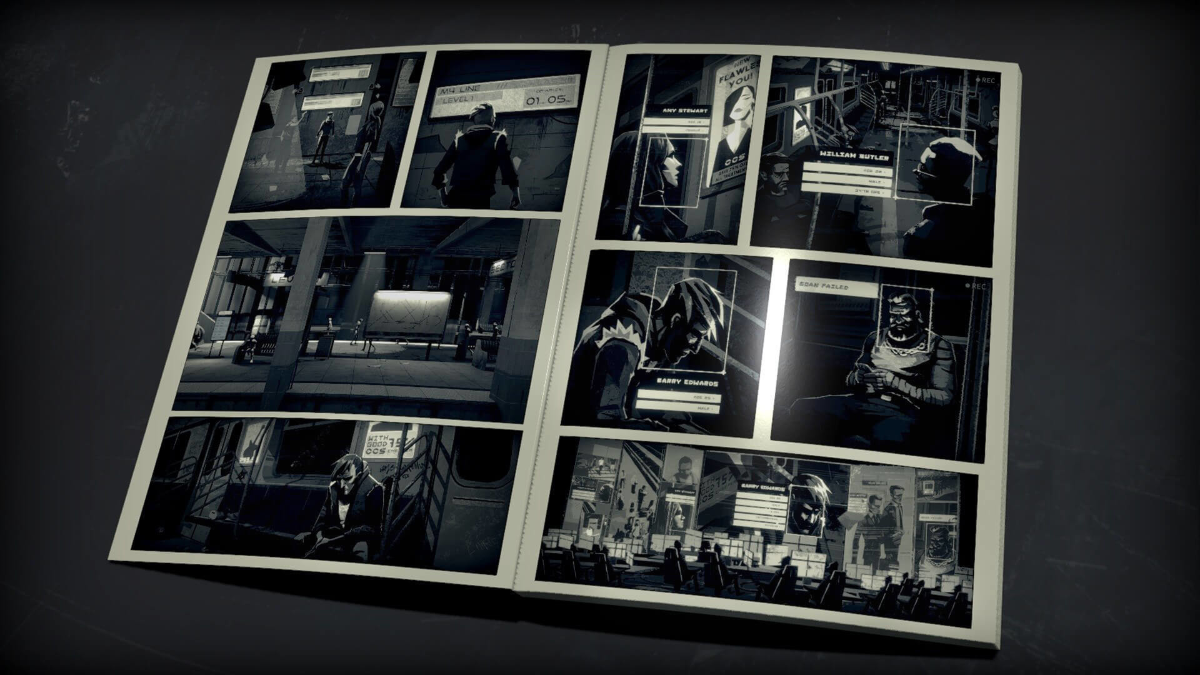 “We can finally bring Liberated to PlayStation and Xbox players in its best edition yet! The Enhanced Edition features all of the improvements we’ve developed with the PC edition – including two additional story chapters which act as an epilogue to the main story. They’re a great showcase the world of Liberated still holds some secrets to be uncovered.” Robert Purzycki, CEO at L.INC – producer behind Liberated

About L.inc
The producer of Liberated video game and the developer of the innovative Playable Graphic Novel framework, first used in Liberated. The tool allows video game designers to blend the narrative with gameplay on the pages of fully interactive comic books. L.inc’s mission is to craft new gaming experiences inspired by everything we love about comic books: the visual language, flexibility, and the joy of compiling your personal collection.

About Atomic Wolf
Atomic Wolf was founded in 2017 with the purpose of creating games based on amazing stories and unforgettable characters. Its team is comprised of talented individuals, creative professionals, and promising enthusiasts from many different backgrounds with experience in game development, project management, marketing, and sales. Our people are our greatest asset and we’re passionate about what we do.

About Walkabout Games
The publisher behind Werewolf: The Apocalypse — Heart of the Forest, Liberated, and Wanderlust: Travel Stories series, Walkabout Games is a Polish publisher and developer of aspiring independent game studios. It supports ambitious projects full of new, exciting, and risky ideas that evoke the kind of amazement that we all love video games for.