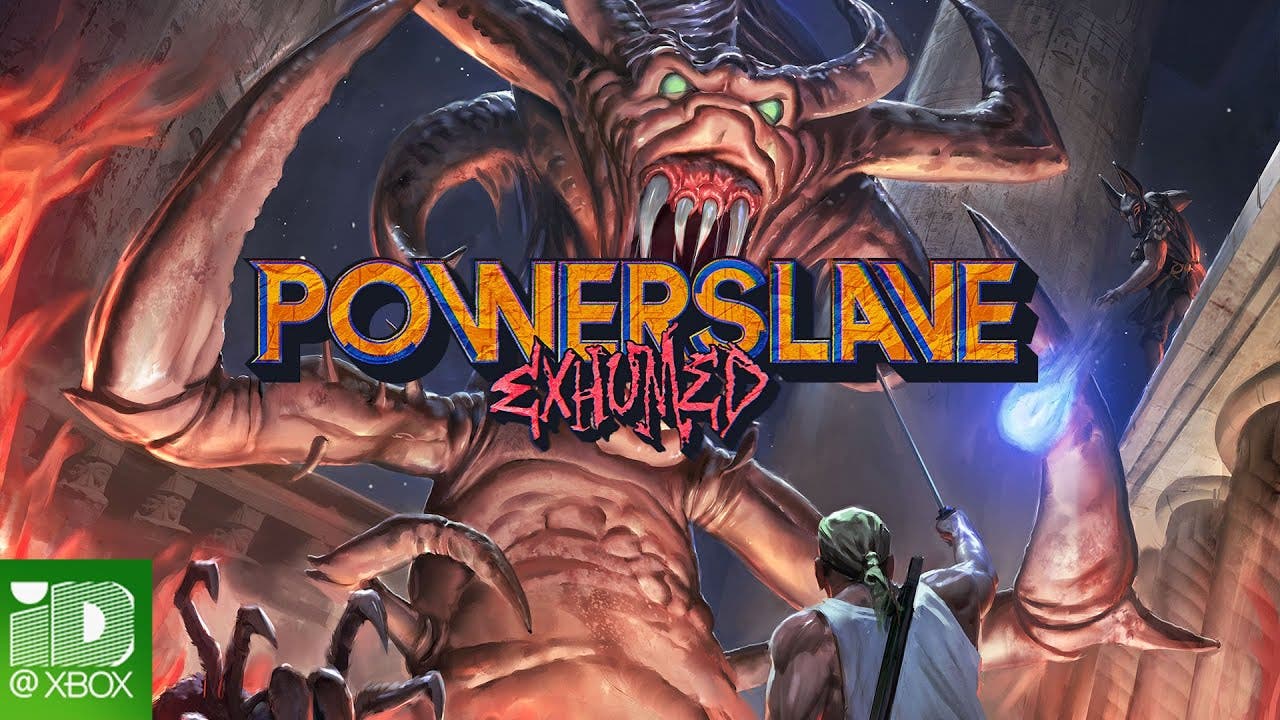 PowerSlave Exhumed, the remaster from Nightdive Studios is now available on the Humble Store

Following their collaboration to support the ongoing humanitarian crisis in Ukraine with the “Stand With Ukraine Bundle”, remaster wizard Nightdive Studios and Humble announced today that classic ‘90s shooter, PowerSlave Exhumed, is now available on The Humble Store.

Remastered using Nightdive’s robust and proprietary KEX engine, PowerSlave Exhumed combines the best elements of the original PlayStation and Sega Saturn versions of PowerSlave and adds a bevy of new features, upgrades, and updates that take full advantage of the power of modern gaming platforms. Players can enjoy PowerSlave Exhumed in glorious widescreen, with support for up to 4K resolution, SMAA anti-aliasing, and anisotropic texture filtering. Steam Achievements and gamepad support are additionally available on the Windows PC version of the game purchased from The Humble Store. There has been an extraterrestrial incursion in the ancient Egyptian city of Karnak, and an elite team of gritty professionals must investigate. Under the guidance of mighty Pharaoh Ramses’ spirit, PowerSlave players will use a deadly selection of modern and ancient weaponry — including M-60 machine guns and the powerful Eye of Rah Gauntlet — to cut through the Kilmaat hordes. During their epic journey players will explore ancient tombs and tackle mummies, fiery insectoids, Anubis zombies, and alien warriors in a quest to liberate Ramses, save the planet, and potentially ascend to godhood.

The original PowerSlave was released in North America, Europe, and Japan, for Sega Saturn, PlayStation, and MS-DOS from late 1996 to late 1997. PowerSlave Exhumed originally launched on February 10, 2022, on Windows PC, PlayStation 4|5, Xbox One and Series S|X, and Nintendo Switch thanks to a partnership between Nightdive Studios and Throwback Entertainment.

PowerSlave Exhumed for Windows PC (via Steam) can be purchased on The Humble Store for
$17.99 USD with a 10% off launch week discount at https://www.humblebundle.com/store/powerslave-exhumed.