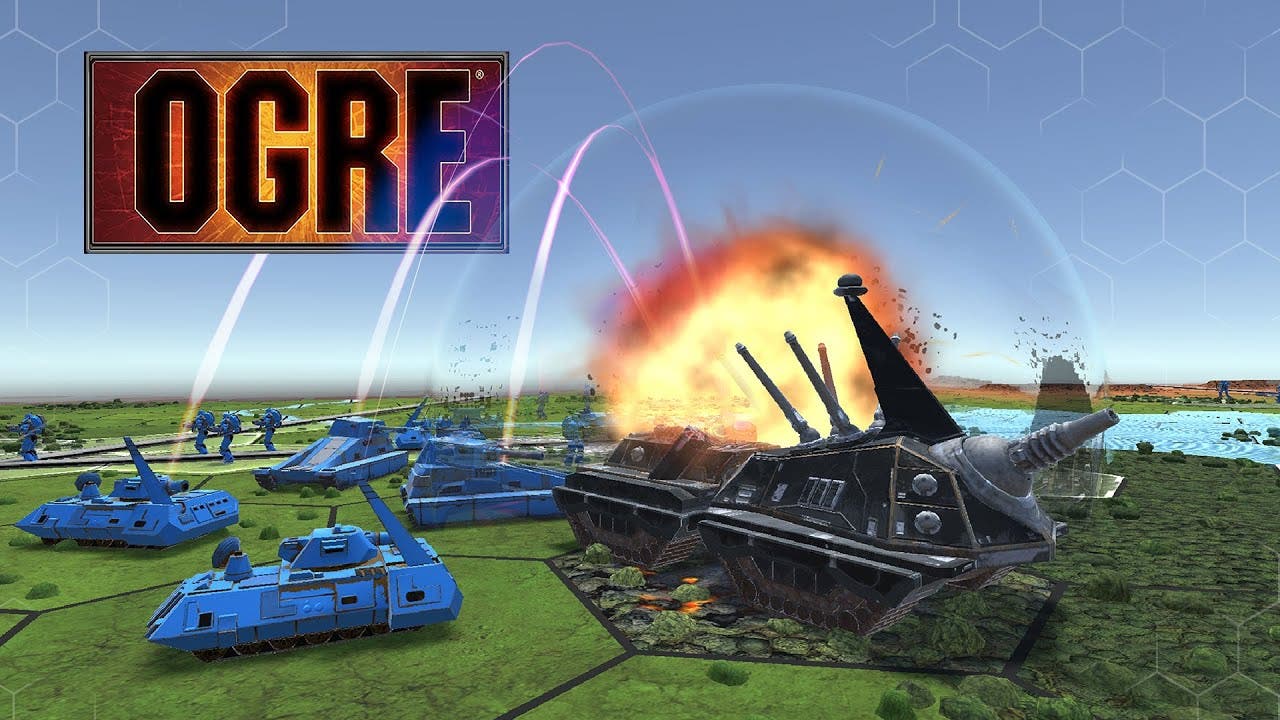 Ogre is out today on PlayStation and Xbox, coming to Switch soon

Auroch Digital first brought the legendary and multi-award-winning strategy war game from Steve Jackson Games to PC in 2017, and now we’re excited to announce that it is coming to console!

You’ll be able to find Ogre on PlayStation, Xbox, and play the updated PC version right now! Ogre will be releasing on Switch on May 25th. 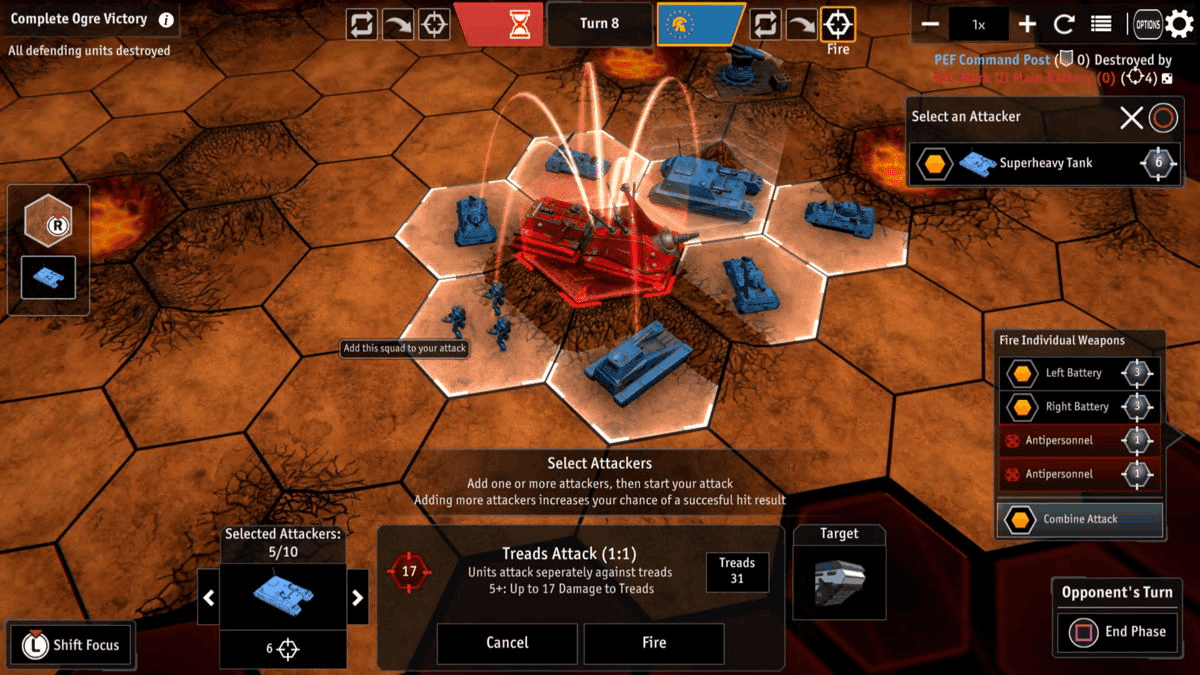 A refresh of a classic

With two factions to choose from, the North American Combine, and the Paneuropean Federation – and a whole host of different unit types from Light, Superheavy, and Missile Tanks, G.E.V.s, Infantry, Marines, Howitzers, all the way to Ogres (Mark I to Mark VI), you’ll be able to play your way, a different way, every time.

Ogre’s gameplay has withstood the test of time for over forty years since it was first released on tabletop, and then more recently on PC.

Take control and compete for power on the irradiated battlefields of the future, as you play your part in an endless world war. Console players will now get a chance to play the definitive version of Ogre, which includes the expanded G.E.V. rules.

With the console editions come achievements! Xbox and PlayStation players will be able to collect achievements as you play Ogre again and again.

Where to buy Ogre

Ogre is now available on Xbox, PlayStation, and Steam to buy!
Switch will be releasing on May 25th – not long now!

Come and chat to us