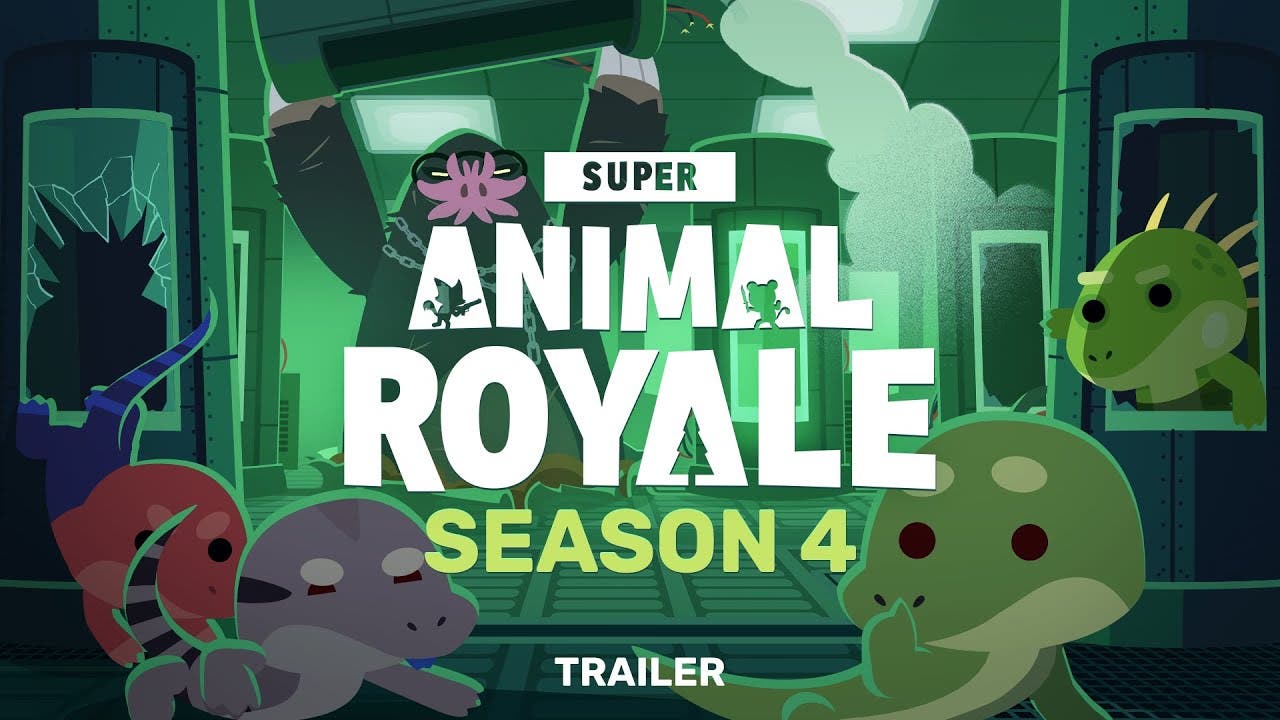 Super Animal Royale, which has now surpassed 7 million players, has a ton in store for its fourth season. Here are the highlights:

Download Super Animal Royale for PC, Xbox, PlayStation, Switch or wherever you play. And if you’re in need of a new way to join the fight, you can try out Super Animal Royale on Facebook Gaming, where the game is now officially available to play for free. For all the details on the new update you can check out the latest Developer Overview video on YouTube: https://youtu.be/mNVFuLpJ4Sw

Super Animal Royale is a free-to-play top-down multiplayer battle royale for up to 64 players. Players select their favorite Super Animal from a menu of foxes, pandas, kitty cats and other bloodthirsty beasts before the match begins. Then, players parachute into the ruins of an ill-fated safari park and battle to the death in a lethal barrage of bullets, explosives and hamster balls.

Cut tall grass and loot abandoned structures in search of the guns, Super Powerups and health juice you’ll need to survive, and watch out for the poisonous Skunk Gas, slowly seeping in from the edges of the map. Super Animal Royale features carefully balanced run and gun gameplay combined with an intuitive fog of war system that restricts a player’s view to line of sight, allowing for sneaky, strategic play. Whether predator or prey, only one animal can reach the top of the food chain, and with guns in their paws, it’s anyone’s guess which one it’ll be.

For the latest details on Modus Games’ full lineup, visit its official site or chat with the team in their Discord server at https://modus.games/discord.