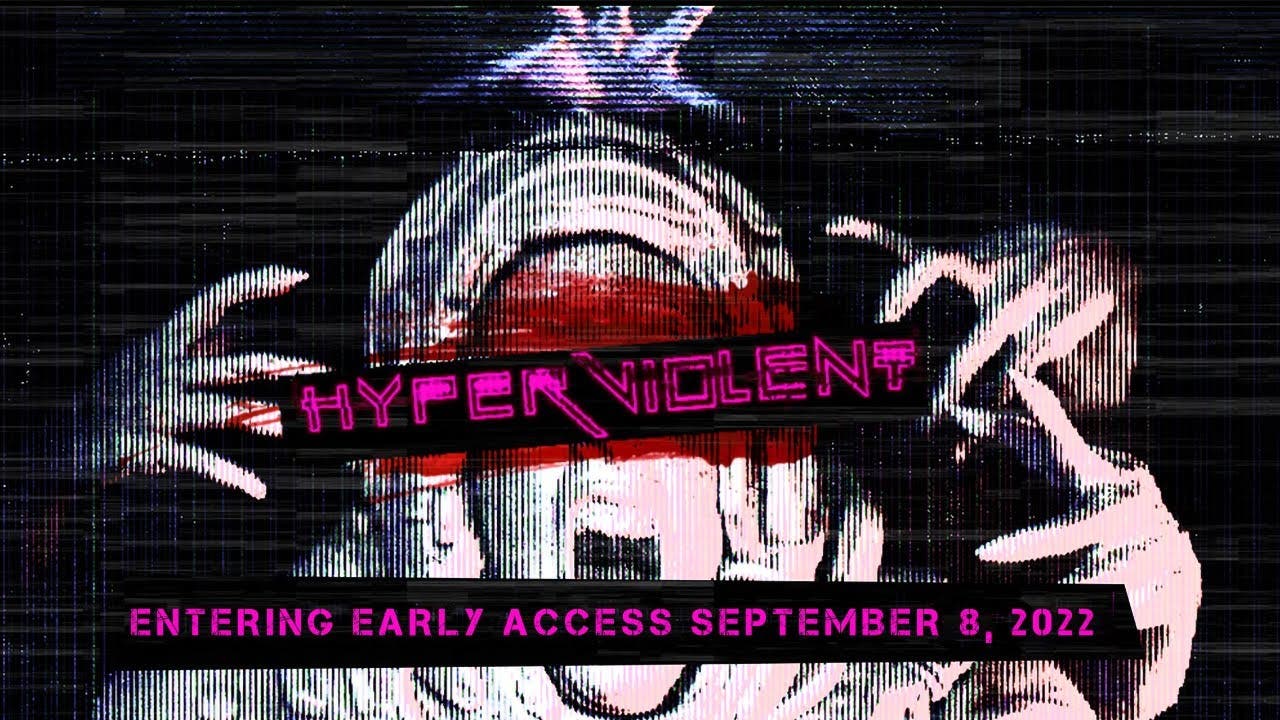 Prague, Czech Republic – August 18, 2022 – HYPERVIOLENT, the old-school sci-fi horror FPS oozing with atmosphere will grab hold of all shooter fans on September 8, 2022, when it launches in Early Access on PC via Steam, GOG, Epic Games Store and other digital stores. Answer the distress call of a remote asteroid mining colony, find the source of a mysterious outbreak and stop the madness it causes!

HYPERVIOLENT is a true love-letter to the classical shooters of the 90s, utilizing a gorgeous hand-crafted pixel-art aesthetic with plenty of gore. Players will get to explore a labyrinthian space station as they utilize switches, computer terminals, different keycards and other interactive elements to open up new areas. The intriguing story will be unraveled by interacting with NPCs and looking for clues in computer data logs. Most importantly however, enjoy the brutal combat and extremely fun gunplay – HYPERVIOLENT’s signature feature is the option to dual-wield any combination of two single-handed weapons in the player’s inventory.

HYPERVIOLENT’s initial Early Access content will consist of 5 levels from its single-player campaign, featuring 2 bossfights and a selection of up to 12 weapons, providing estimated 4-5 hours of gameplay in total. Several Content Updates are planned, and by the game’s full release, it will include not only more levels, weapons and enemies, but even new game modes, including both PvP and coop multiplayer!

Also don’t forget to visit the game’s page on Steam, GOG or Epic Games Store and wishlist it now!