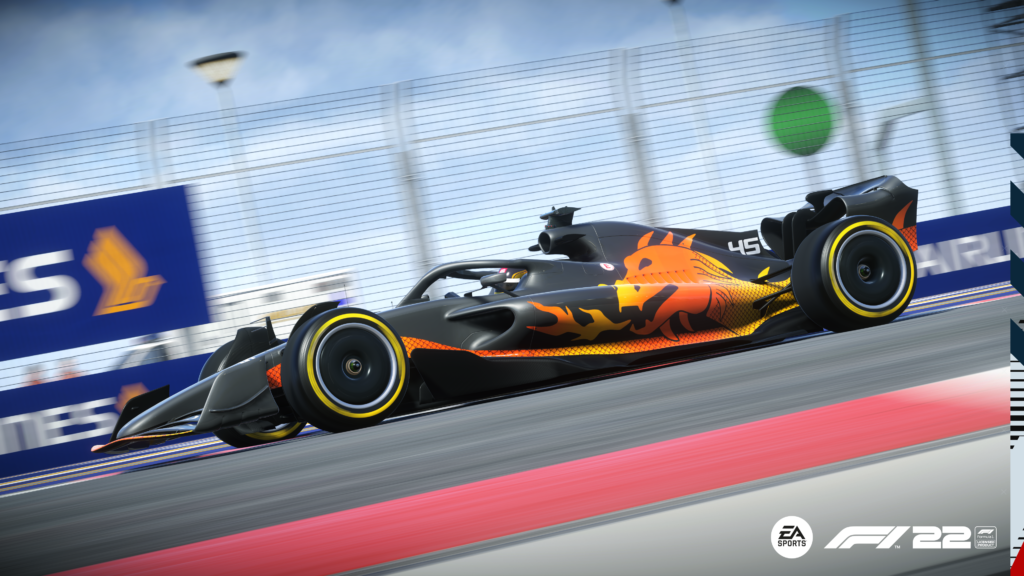 Redwood City, Calif. – August 22, 2022 – Codemasters™ and Electronic Arts Inc. (NASDAQ: EA) today released the first Driver Ratings update for EA SPORTS F1® 22, available for PlayStation®5, Xbox Series X|S, PlayStation®4, Xbox One, and PC. This season, Formula 1® experts David Croft, Alex Jacques, and Anthony Davidson are collaborating with the studio to tweak the ratings to better reflect individual performance. While Max Verstappen and Lewis Hamilton maintain their positions at the top of the leaderboard, George Russell’s performances have seen him take third position from Charles Leclerc. There have been some notable rating changes across the bottom half of the grid as well.

Six drivers have seen their Overall Ratings increase, with Zhou Guanyu, George Russell and Mick Schumacher receiving the most significant ratings rise. Despite a number of race retirements early on in the championship, Alfa Romeo’s Guanyu saw his Overall Rating increase by five, with improved stats in Experience, Racecraft and Pace. Russell’s podium finishes in the last two races have taken his overall rating from 90 to 92, with substantial improvements in Racecraft and Pace. Additionally, Schumacher’s performances for Haas at Silverstone and Austria have also increased his Overall Rating by two, with improved scores in Experience, Racecraft and Awareness. Max Verstappen, Carlos Sainz Jr. and Daniel Ricciardo have all seen improvements in their ratings.

“The F1® 22 Driver Ratings are a key element of My Team, the driver-owner game mode. By updating these in step with the real season it helps ensure that the game is even closer to the reality on the grid,” said Paul Jeal, F1® Senior Franchise Director at Codemasters. “Whilst the battle on track between Red Bull, Mercedes and Ferrari has been reflected in the latest update, we have also seen significant shifts in the middle and bottom of the pack with opportunities seized and missed by each of the drivers.”

Inconsistent performances from Monaco to Hungary have seen some drivers’ ratings take a tumble. Valtteri Bottas, Charles Leclerc and Yuki Tsunoda have seen their Overall Rating reduced mainly due to Pace, while Pierre Gasly’s Awareness and Racecraft have also impacted his score. Esteban Ocon and Nicolas Latifi also lost a point in their Overall Rating.

Driver ratings are broken into four categories alongside an overall score. The categories are: 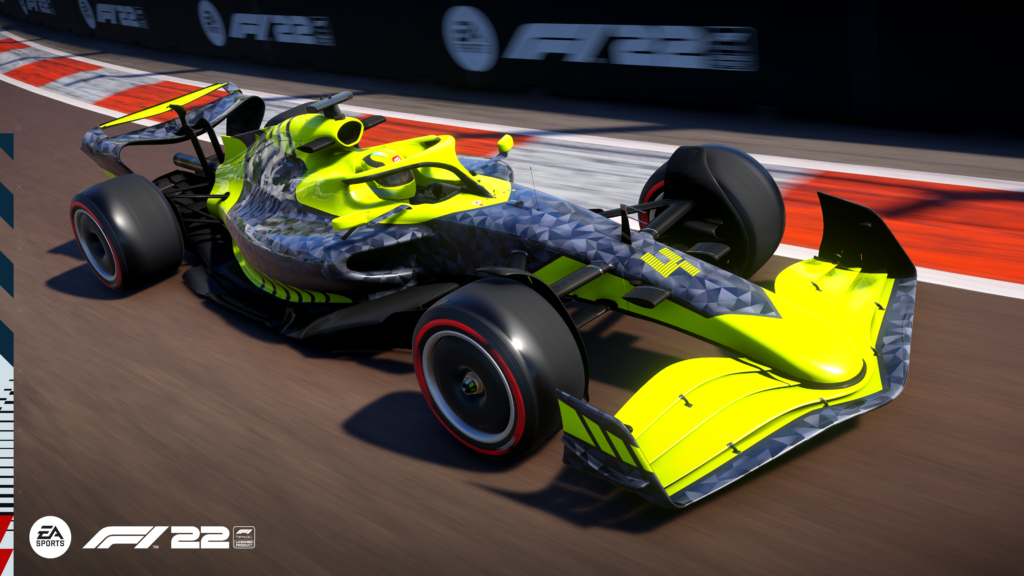 Additionally, F1® 22 launches Podium Pass Series 2* for use in My Team and online modes on August 24. The new series is inspired by the Mid-Autumn Festival, also known as the Moon Festival, celebrated in Chinese culture. Some of the key items gamers can get their hands on are the Lando Norris designed set in the free tier, and the Fish Lantern and Fire Dragon sets for the VIP tier. More information on the new series can be found on F1® 22’s blog on Wednesday.

Following two successful weekend trial sessions, cross-play will be fully integrated into the game from August 24. Players will now be able to compete against friends and foes across all devices and connect with racers around the world.*