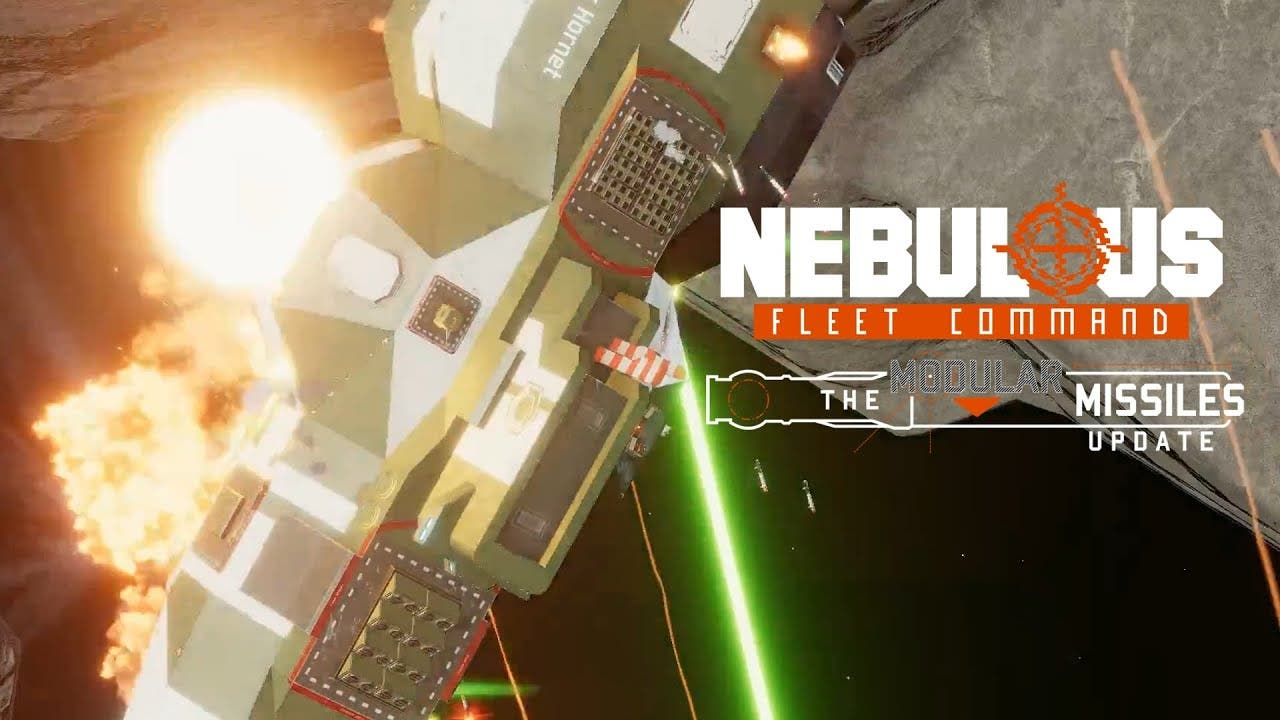 NEBULOUS: Fleet Command’s first major EA content expansion is out now, and to celebrate, the game is 20% off on Steam until August 28! Try your hand at mastering the new weapons, designing your own warheads, and dominating the battlefield with the many new improvements to the combat system.

NEBULOUS: Fleet Command is a hard sci-fi, Expanse-inspired strategy simulation game. It aims to depict a realistic vision of how space battles might take place in the far future, with the use of 3D movement controls amplified by electronic warfare, radar, and precision targeting mechanics. Each ship has its own detailed positional damage model, meaning each ship’s survival is dictated by its systems and not a generalistic health bar. Damage control teams can move from compartment to compartment to try and repair damage inflicted to a vessel, and different modules can be targeted depending on the priorities of the battle and player.

The Modular Missiles update touches almost every part of the game, adding missile customization, new launcher types, and new point defense variety. The update is the largest one since NEBULOUS entered early access, and it also brings a rework of penetration mechanics and a rebalance of cannons, railgun weapons, electronic warfare, and missile launcher capacity, among many other things.

You can find the trailer showcasing the new additions here, or read more about it in the Modular Missiles’ dev diary.

The new, titular missile customization feature allows players to customize their ordinance and mix and match a set of 5 missile bodies with 3 warheads, 2 guidance modules, 8 seeker types, 6 support modules, and a configurable engine system to tailor their missiles to match individual needs, including:

NEBULOUS already features one of the most detailed representations of missile warfare in any video game, and this update brings even more depth and complexity to make it an even more unique product. Unlike most other games, where missiles are an infinite resource and just serve to add variety to damage types, in NEBULOUS missiles are limited and every one is a potential ship killer where a single hit is to be feared.

NEBULOUS: Fleet Command is out on Steam Early Access right now with a 93% user approval rating.