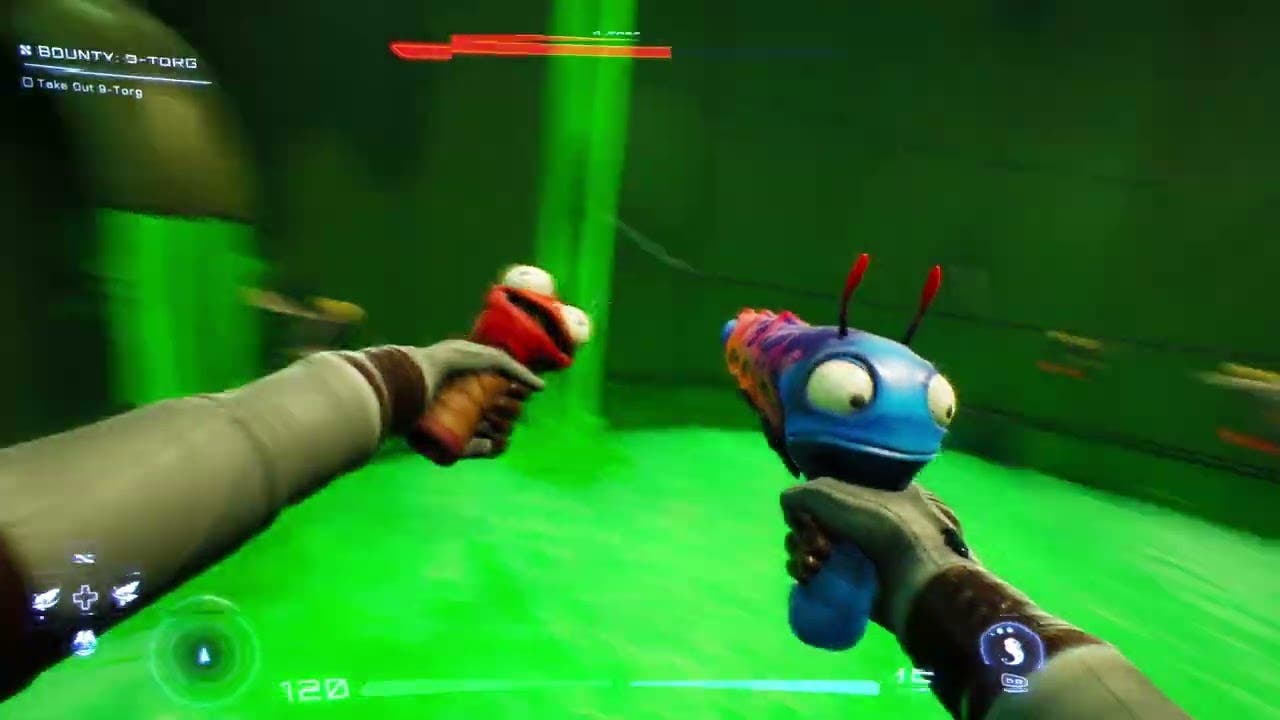 Geoff Keighley’s Opening Night Live event showcased a bunch of other games, but audience excitement immediately shifted toward High On Life. The all-new video dazzled attendees with a lengthy chunk of gameplay in a battle against the bounty target 9-TORG. Folks who didn’t believe that High On Life, with its talking guns (and a knife!) and an irreverent sci-fi universe, could also have awesome boss fights were publicly humbled. You should have been there.

High On Life is coming to Xbox One and Xbox Series X|S and PC via Steam and Epic Games Store on December 13.

You can find more information on Squanch Games’ official website.