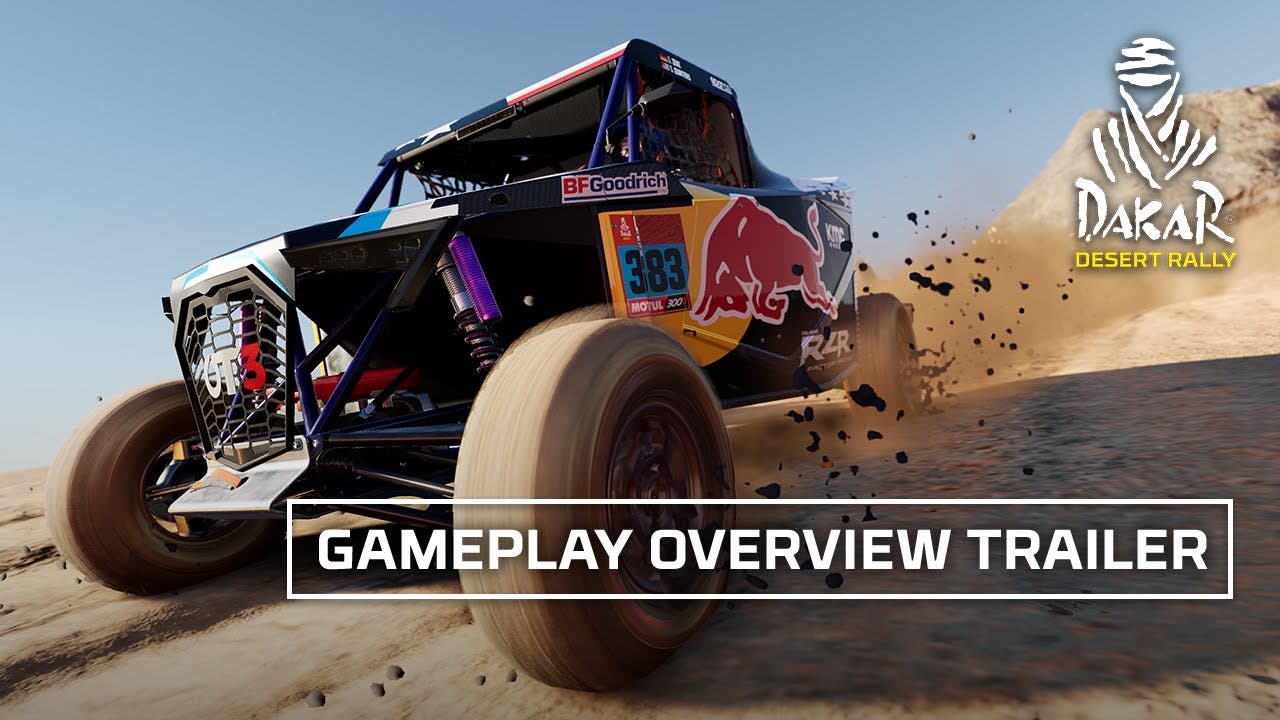 FORT LAUDERDALE, Fla. – Aug. 26, 2022 – Buckle up! Saber Interactive has released a new gameplay overview trailer for Dakar Desert Rally, breaking down all the intense off-road action waiting for players in the biggest open-world rally racing game ever. Get a taste of the wide range of vehicles, teams, challenges, environments and more you’ll experience when Dakar Desert Rally launches on Oct. 4, 2022, for PlayStation®5, Xbox Series X|S, PlayStation®4, Xbox One and PC via Steam and the Epic Games Store.

Developed by Saber Porto, Dakar Desert Rally captures the genuine speed and excitement of the largest rally race on the planet, with thousands of square kilometers of diverse terrain with dynamic weather to get lost in as you navigate to the finish line. Choose from some of the world’s most renowned rally racing teams, or create your own and build up your garage with a long line of cars, bikes, trucks, quads and SSVs from the world’s top manufacturers.

Dakar Desert Rally delivers a variety of game modes to suit your tastes, including an arcade-style Sport mode for quick pick-up-and-play action, Professional and Simulation modes for a true rally experience, and online multiplayer for up to four players for the ultimate competitive challenge. The custom roadbook editor puts the entire world of Dakar Desert Rally at your fingertips – make your own rally events and stages, then lay down the gauntlet by sharing them with friends and the community.

You can pre-order Dakar Desert Rally today at major digital and retail stores for $39.99. The Deluxe Edition is also available to pre-order for $59.99 and includes the full base game plus the Dakar Desert Rally Season Pass, featuring the DAF Truck Turbo-Twin and Peugeot 405 Turbo 16 as day one vehicle unlocks, along with five upcoming DLC packs containing a new map, new vehicles, and two new rally events, all at a discounted price. Pre-ordering any version of Dakar Desert Rally will unlock the exclusive Audi RS Q e-tron, which made history by winning the 2022 Abu Dhabi Desert Challenge, becoming the first electric vehicle to win a desert rally.