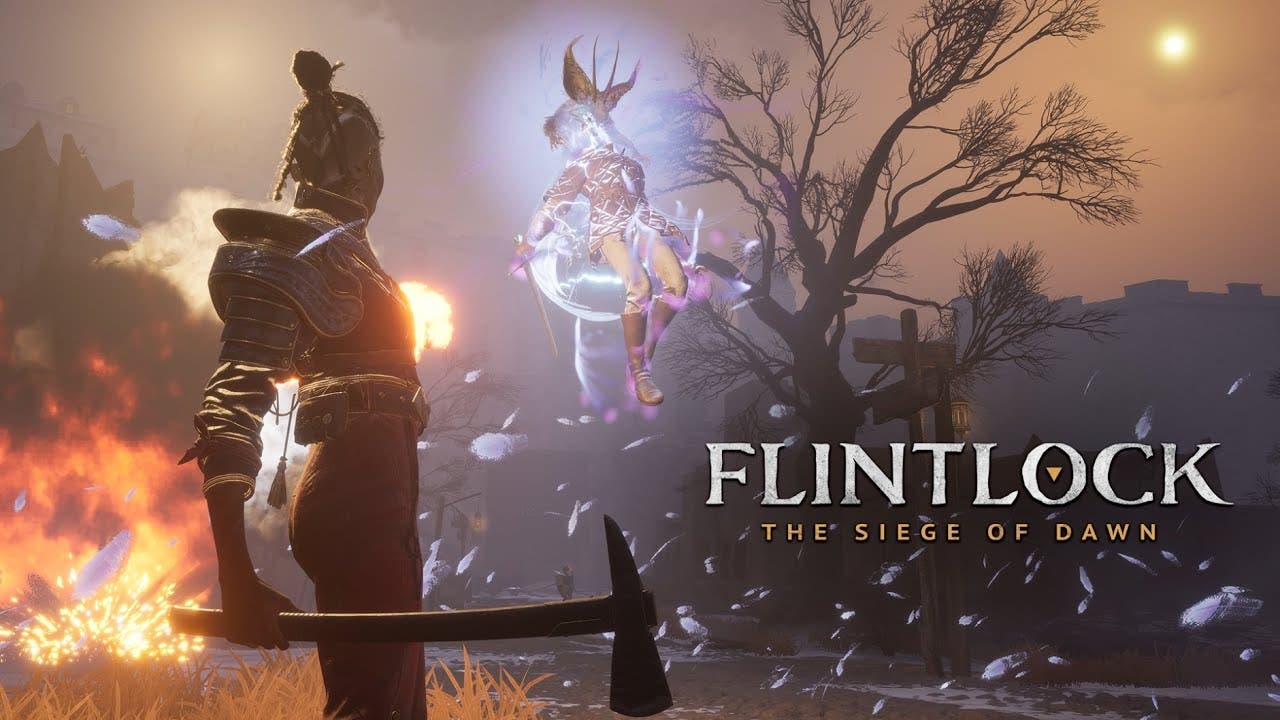 Gameplay from gamescom released for magical action RPG Flintlock: The Siege of Dawn

LONDON (Sept. 1, 2022) – A44 Games (Ashen) and Kepler Interactive (Scorn) today unveiled a deeper look at Flintlock: The Siege of Dawn, introducing Nor and her fully voiced mystical fox-like companion, Enki. In the brand-new gameplay trailer, get a first glimpse at what lies in store for Nor and Enki as they team up against the Gods in the upcoming gunpowder-packed, magic-fueled action-RPG coming to PC, PlayStation and Xbox consoles (with Day One Xbox Game Pass availability) in early 2023.

To defeat the undead armies of the Gods, players will have to combine the might of Nor’s destructive axe and flintlock weaponry with Enki’s mysterious mystical abilities, strategically signaling Enki to gain the upper hand and to harness his astonishing powers.

With heavy, impactful combat, players must think carefully about their every strike. The soldiers of the Gods’ undead army are devastatingly strong, and their dark magic can turn the tides of battle with just a few strikes. To defeat some of the most powerful beings in existence, players must utilize their full arsenal of tools – using black powder to its fullest extent and combining Nor’s agility with Enki’s most powerful magic to render enemies vulnerable and pick them apart one by one.

Flintlock introduces players to a wholly unique RPG setting set in a world inspired by the Flintlock Fantasy genre where magic and technology collide. In a world where the old Gods have returned to wage war against humanity, lead the fight against the Gods’ undead army alongside Nor and Enki.