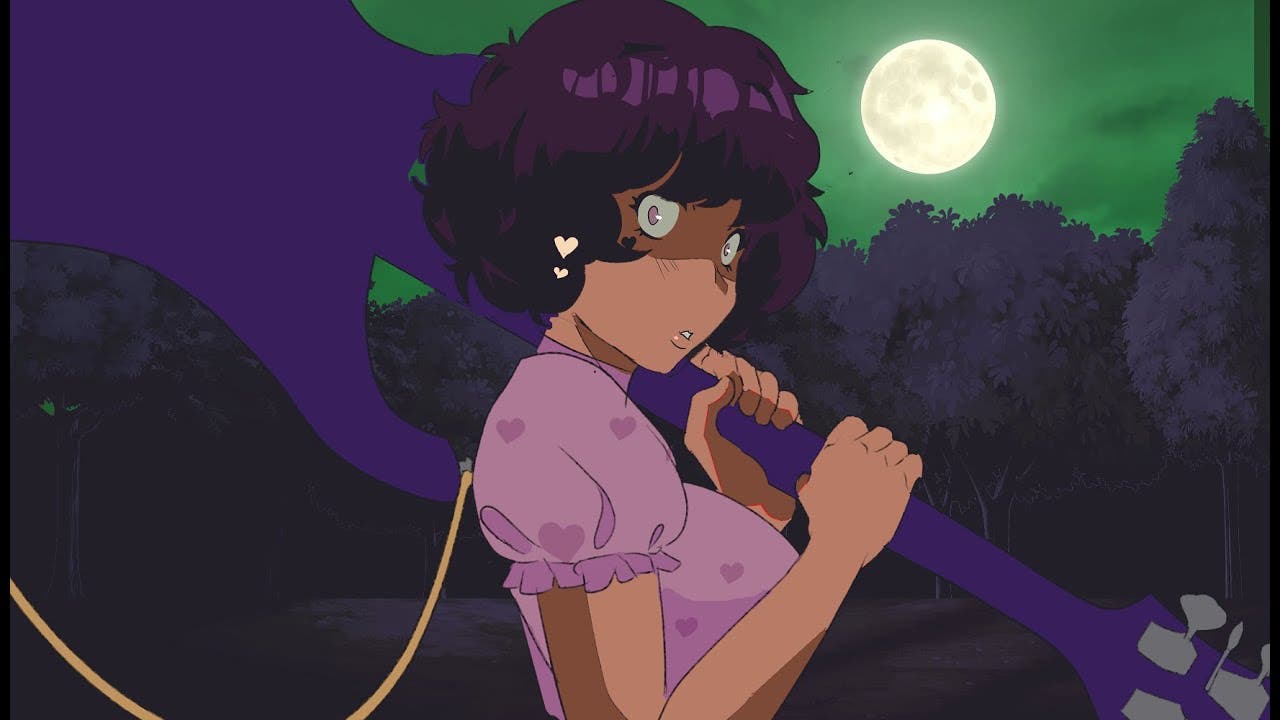 Love is in the air at PAX West 2022, where independent horror publisher and production company DreadXP released the first trailer for Sucker for Love: Date to Die For, the sequel to Lovecraftian dating simulator, Sucker for Love: First Date.

Released in January 2022, Sucker for Love: First Date puts the “love” back into “Lovecraftian horror,” tasking players with conducting occult rituals in order to win the affection of an Eldritch goddess. This subversive and bizarre take on the visual novel dating genre was created by independent game developer Joseph “Akabaka” Hunter, who contributed the original Sucker for Love concept game to DreadXP’s horror anthology game Dread X Collection 2.

Here’s what critics have said about Sucker for Love: First Date:

“Sucker for Love is a fun, fresh take on dating sims that can be both surprisingly chaste and shockingly violent.” – Games Radar

“The writing and humor really make it worth playing.” – Geek Tyrant

“[O]ne of the most interesting takes on a love story in a long time.” – Bloody Disgusting

“The writing is hilarious and clever; especially a treat for anyone who has a Necronomicon on their shelf.” – Destructoid

Sucker for Love: First Date is available for purchase on Steam, the Epic Game Store, and Itch.io for $9.99 USD.