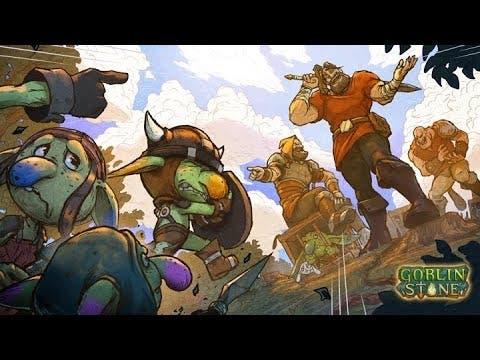 Manilla, Philippines, 7 September 2022 – Goblin Stone, the stunning award winning turn-based adventure from Orc Chop Games, has released a brand new gameplay trailer and demo as it prepares to simultaneously launch across all platforms next year! Pushed to the brink of extinction after being over-hunted by adventurers, it’s time for goblins to take up arms and fight back across PC, Steam Deck, PlayStation 5, Xbox X | S and Nintendo Switch.

Set against beautifully hand-drawn backgrounds in stunning procedurally generated environments, Goblin Stone’s latest trailer sees players find and create their own unique goblin lair. Inside they’ll be able to expand its rooms, plan their adventures ahead of venturing into the game world, breed goblins to improve their lineage, recruit fresh fighters to their roster and build a party from unique classes to take on the wilds.

Featuring an innovative turn-based battle system and a sprawling world to explore, Goblin Stone is a narrative experience that offers huge depth. From determining your party and their itemisation, to their fighting positions, roles and abilities, all before trading in your loot back at base camp. The purpose? Pushing back against the adventures who’re hunting you. Not all goblins will survive, but with each death comes a ​ new ancestor to strengthen your future. 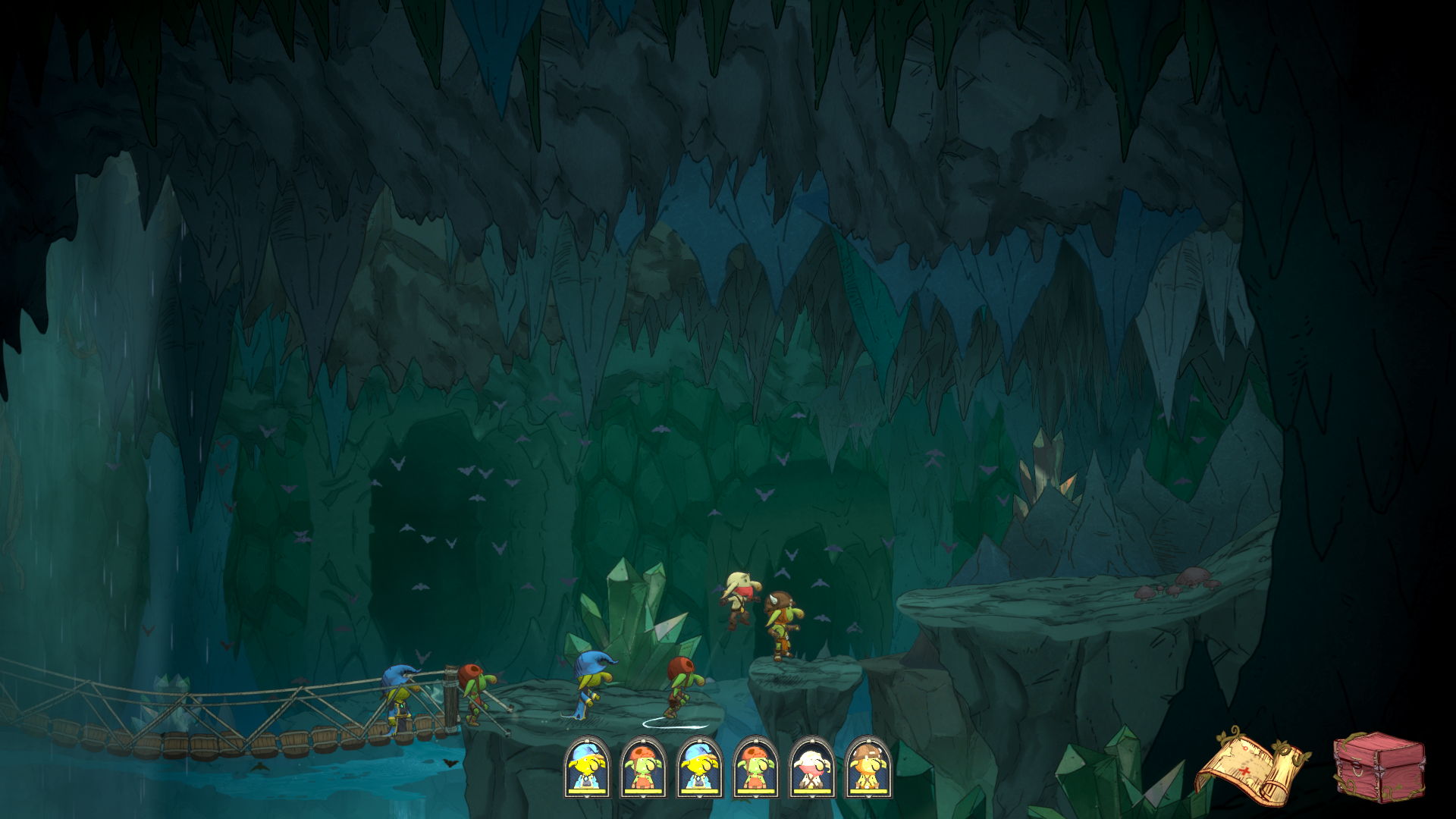 Voiced by Scottish actor James Smillie and accompanied with music from award-winning composer Peter McConnell of Monkey Island, Hearthstone and Broken Age fame, Goblin Stone invites players to do battle with humans, elves and dwarves as they make difficult choices for their survival. Are you ready to save the goblins? 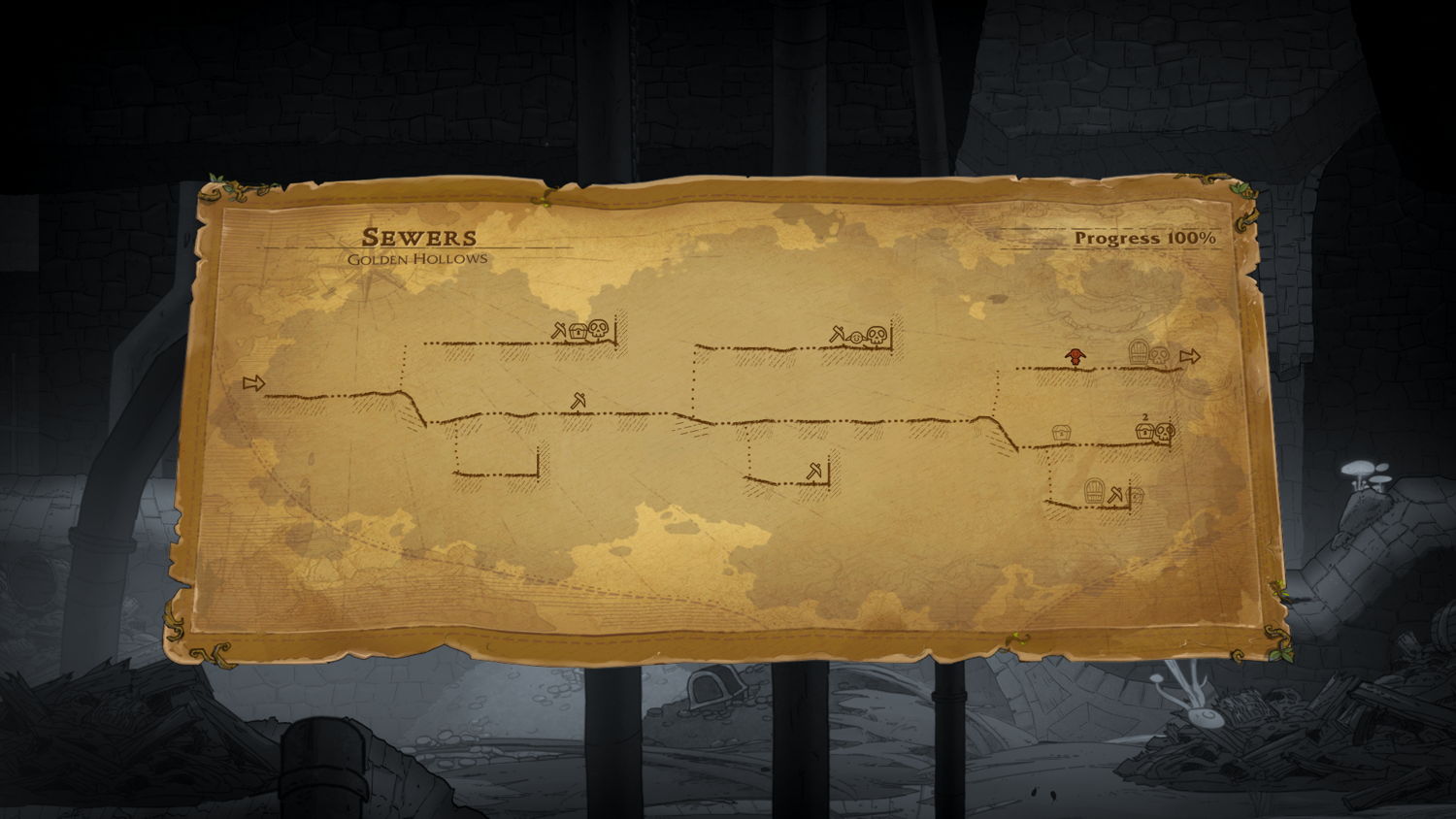 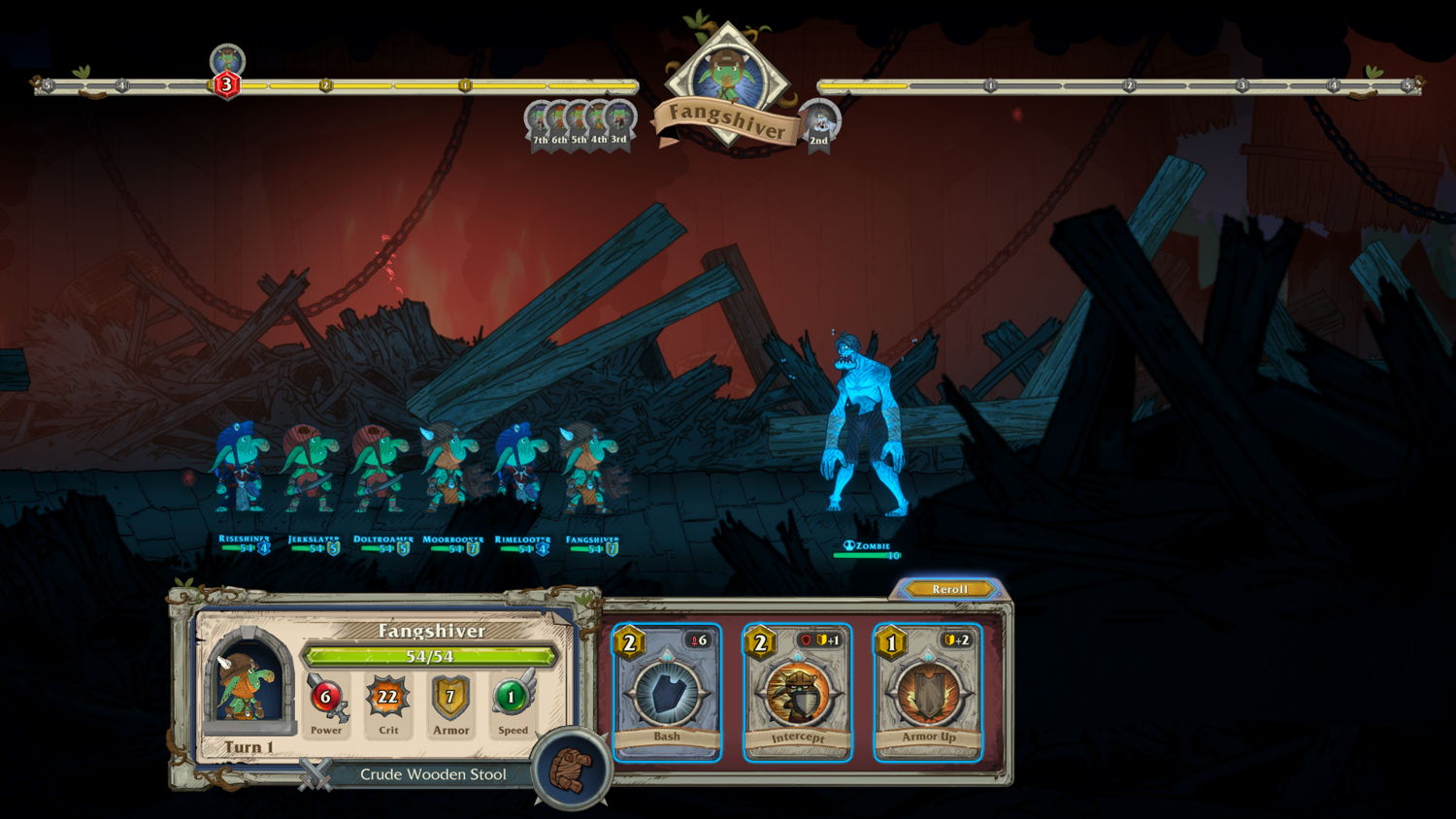 Goblin Stone is available to wishlist now on Steam and its demo is live! Set to launch simultaneously next year across PC, Steamdeck, PlayStation 5, Xbox X | S and Nintendo Switch, you can learn more about the game and follow the journey by visiting its Discord lair here.