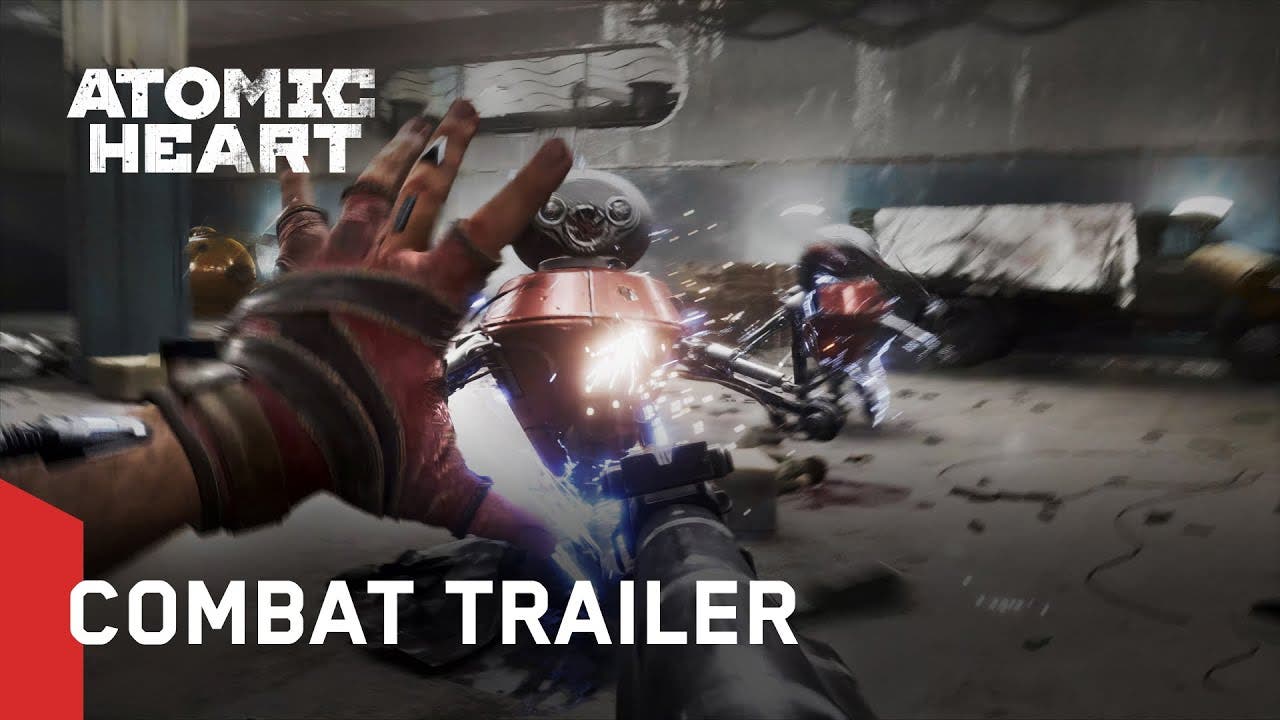 PARIS — September 7, 2022 – Focus Entertainment is thrilled to announce their partnership with video game development studio Mundfish to publish the upcoming Atomic Heart. Initially planned for 2022, the hectic and explosive Action-RPG is set to release this winter. Polishing and delivering a game of the highest quality is the priority of this talented team, with a specific launch date to be announced shortly. Focus Entertainment will publish the title on consoles and PC (outside of CIS and Asian territories).

The game has already garnered a lot of interest, with an active community of fans and hotly anticipated by the press. The explosive Combat Trailer was also launched to highly positive reactions following its reveal at Gamescom a few days ago. The trailer showcases Atomic Heart’s spectacular, fast-paced gameplay set in a unique world that demonstrates the developer’s extraordinary artistic and technical talent. Mundfish has made  the most of Ray Tracing possibilities offered by partner Nvidia’s graphics cards. 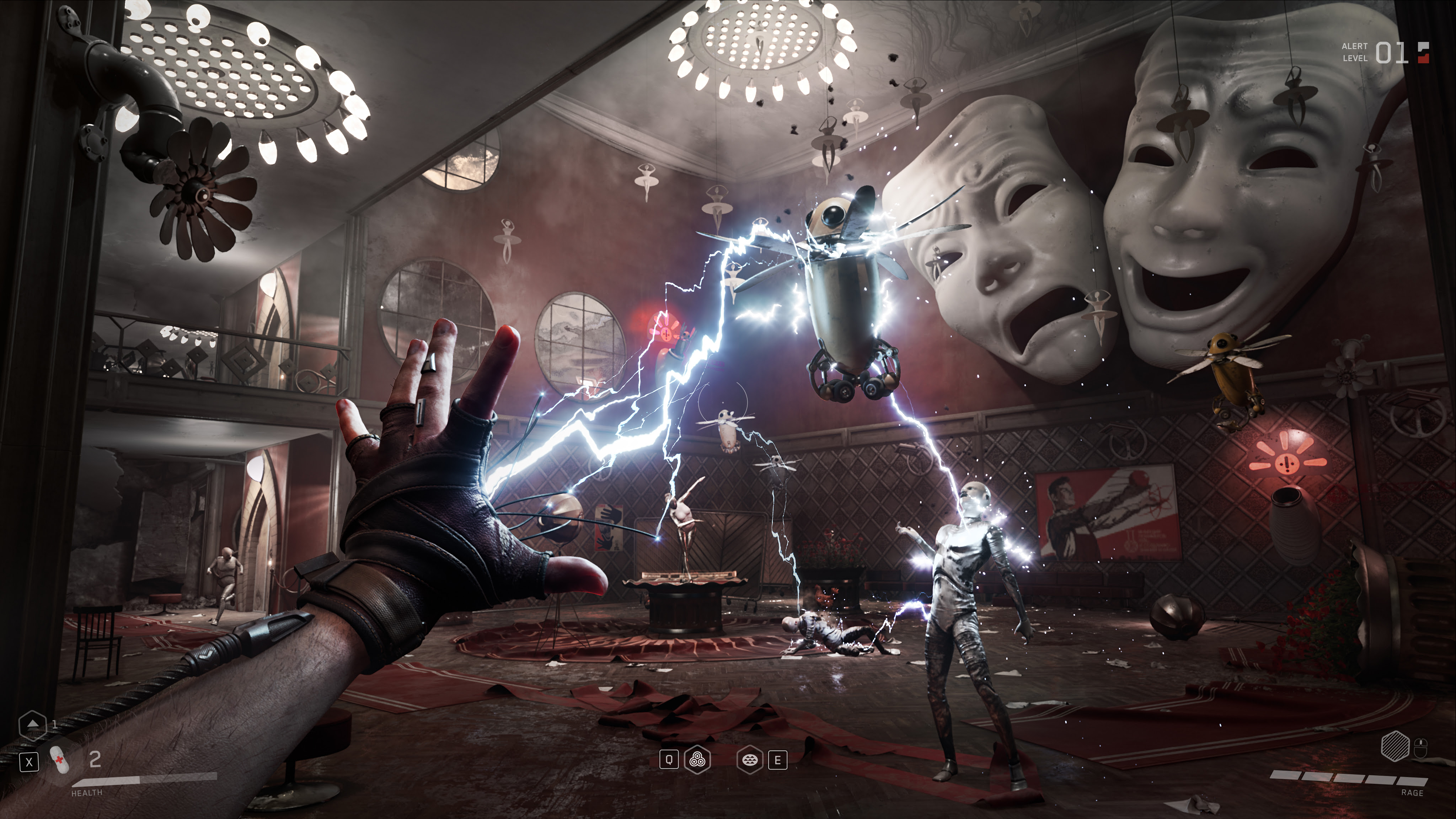 “Five years ago, when we founded the studio, we set ourselves the goal of creating a world-class product that could be appreciated by millions of people all over the world,” said Robert Bagratuni, CEO of Mundfish. “And now, when the stakes are as high as ever, we are finally ready to release the momentum we have been accumulating over these years. We couldn’t be happier to head to the release with such an experienced publisher, and we have no doubt that Focus Entertainment will make the upcoming game launch truly outstanding.”

“It’s an honor to collaborate with a studio as talented as Mundfish,” says Julien Ramette, Chief Business Development Officer at Focus Entertainment. “We were amazed by Robert and his teams’ creative minds as soon as we started interacting. The AAA standards they’ve provided for their first game is truly an accomplishment. Atomic Heart is sure to honor all players in search of an original, new generation experience.”

Located in Cyprus and Armenia, Mundfish was founded in 2017 with the purpose of creating the types of games they always dreamed about. Since then, the team has grown to include talented individuals from multiple countries, working together to create a unique, original and captivating new gaming experience with their first title, Atomic Heart.