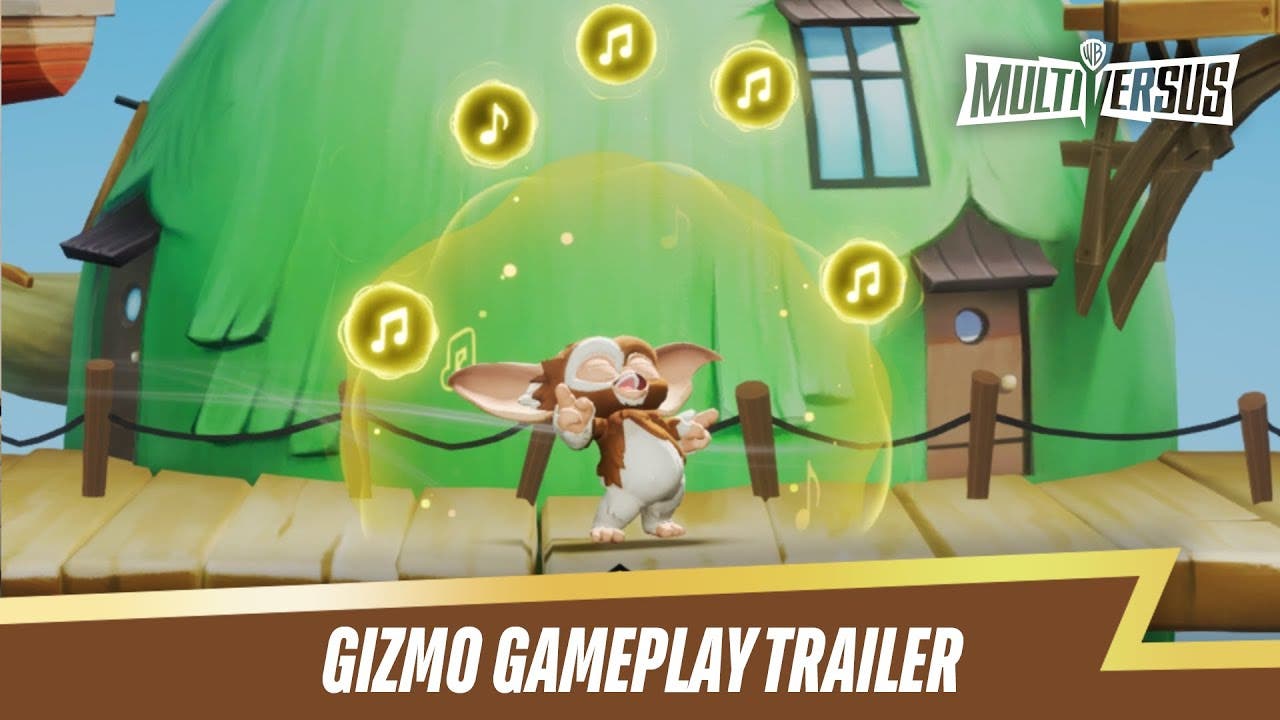 Gizmo from Gremlins is now playable in MultiVersus

Warner Bros. Games today announced that Gizmo is now available to play in MultiVersus, the free-to-play platform fighter developed by Player First Games. The adorable Mogwai creature from the Gremlins franchise who must avoid bright light, water, and eating after midnight arrives as part of MultiVersus Season 1 and is a Support class character with a unique moveset that shows off his charm and talents, including the ability to attach to teammates to help absorb incoming damage. Gizmo’s attacks and specials are on display in a newly revealed gameplay trailer featuring his musical note projectiles, iconic pink toy sports car, and signature bow and arrow, as well as his Combat Gizmo character variant which is available now for in-game purchase.