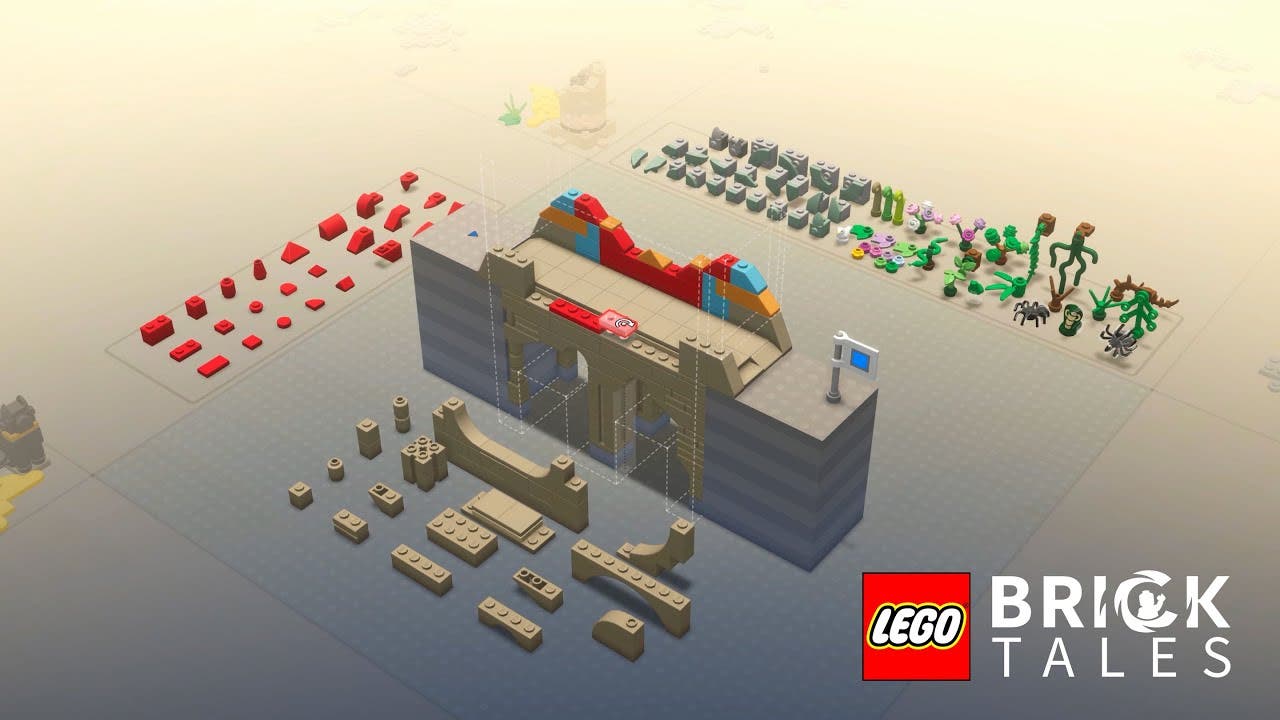 Gothenburg, Sweden – September 15th, 2022: In collaboration with the LEGO Group, Thunderful are excited to announce that their highly anticipated brick-building adventure, LEGO® Bricktales, will be hitting PC, PlayStation 5, PlayStation 4, Xbox Series X|S, Xbox One and Nintendo Switch on October 12th.

Developed by the team behind the Bridge Constructor series, LEGO Bricktales sees you journeying across 5 beautiful LEGO themed biomes as you search for inspiration to help your grandfather reinvigorate his rundown amusement park. An intuitive new brick-by-brick building mechanic will help you solve the many fun puzzles you encounter on this adventure and bring your solutions to life.

With the power of your imagination, LEGO Bricktales tasks you with putting together cool aesthetic creations, such as market stands and music boxes, as well as testing your building skills with functional physics-based puzzles like building cranes and gyrocopters. You’ll need them to help out the LEGO Minifigures you will meet in each diorama and unlock new skills through your good deeds.

LEGO Bricktales’ adventure will take you through the green foliage of the deepest jungles, the scorching sand of sun-drenched deserts, the hustle and bustle of a city corner, the epic sight of a towering medieval castle and the paradise of tropical Caribbean islands. In each, you will find a variety of construction spots with their own sets of bricks – it’s up to you to figure out a unique build that will work. Whether you’re being asked to put on your designer hat and build a throne fit for a king or testing your engineering skills to build a bridge that will get a digger across a river, how you construct your builds and meet the challenges you’re being offered is up to you!

“The response to LEGO Bricktales from both fans and media since we’ve revealed the game and given people a chance to go hands-on at events like gamescom has been incredible,” said Dieter Schoeller, Vice-President of Production at Thunderful. “It’s been thrilling to see people discovering the essence of LEGO play in the creativity offered by the game’s brick-by-brick building and I can’t wait for everyone to get their hands on it for real when LEGO Bricktales releases across PlayStation, Xbox, Switch and PC on October 12th.” 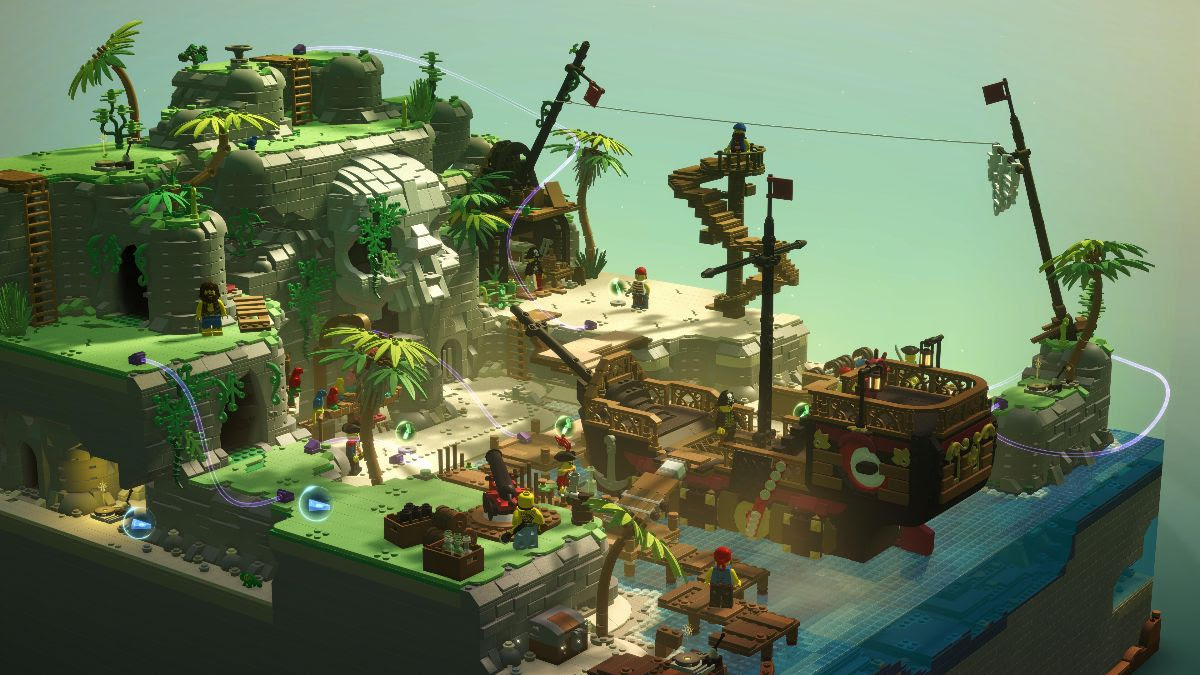