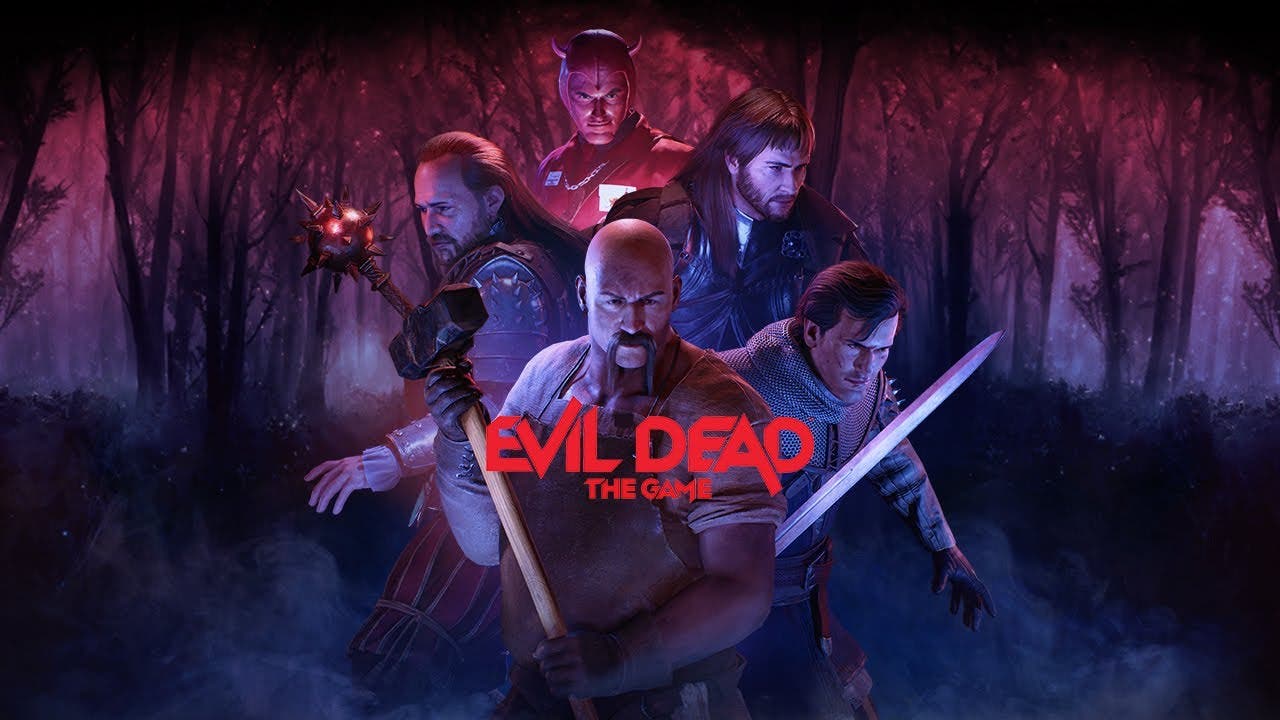 New survivors, skins, weapons, and missions come to Evil Dead: The Game in today’s “Hail to the King” Update

FORT LAUDERDALE, Fla. – Oct. 27, 2022 – Come get some more! Evil Dead: The Game’s latest update, out now on consoles and PC, unleashes a range of new MGM’s Army of Darkness-themed content, starting with the “Evil Dead: The Game – Hail to the King Bundle.” This new premium DLC, available to Season Pass owners or as a standalone purchase for $9.99, introduces Evil Dead: The Game’s newest Survivor character – the hard-hammering Blacksmith – as well as five bonus outfits for Ash, Henry the Red and Lord Arthur, including a special Ash Halloween outfit.

A hybrid support hero with some warrior characteristics, the Blacksmith is a master with all melee weapons, but unable to use ranged weapons. His special ability lets players generate random weapons for the entire team with scrap collected around the battlefield – the more scrap gathered, the greater the odds of creating an item of higher rarity, so craft wisely.

There’s also new content available for all players today with Evil Dead: The Game’s “Hail to the King” Update. Experience even more co-op PvP|PvE multiplayer action with two new weapons: the rapid-fire crossbow ranged weapon and the quarterstaff melee weapon. A new single-player side mission is also now available for all players. Kandar’s Witch has opened a rift in time and space at Castle Kandar, and if repelling the hordes of Hades wasn’t enough of a challenge, Henry the Red must put her to the sword and save the entire universe.

Inspired by the iconic horror, humor and action of the Evil Dead franchise, Evil Dead: The Game brings the series’ biggest names together in a pulse-pounding battle with the forces of darkness. Work as a team of four Survivors to kick Deadite butt and banish the vile Kandarian Demon – or become the Demon yourself, using its powers of possession to stop the good guys dead and swallow their souls! Choose your squad with fan-favorite characters from every era in the series, and battle with a wide variety of weapons to survive the night in multiplayer and bonus single-player missions.

Evil Dead: The Game is available now on PlayStation®5, Xbox Series X|S, PlayStation®4, Xbox One and PC via the Epic Games Store. For more information, visit EvilDeadtheGame.com, and follow the action on Facebook, Twitter and Instagram.