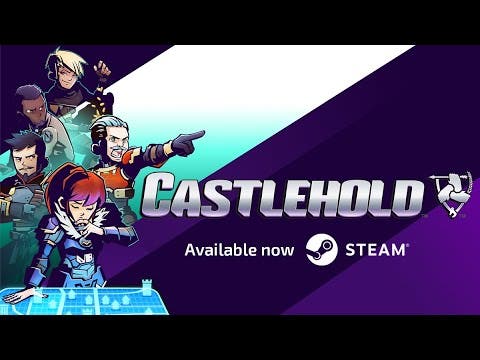 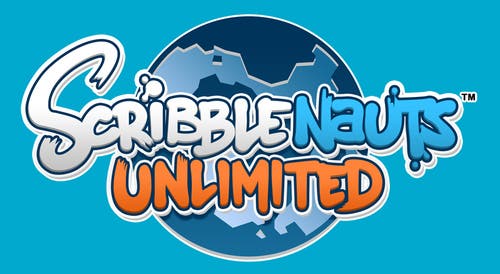 After playing the original Scribblenauts on the DS, it felt like there was a lot of potential there.  It was neat to be able to type just about any word and have it appear on screen. Scribblenauts Unlimited is no different except that it has masterfully executed the core concepts from the original DS title. This time around our rooster hat wearing hero, Maxwell, gets a back story. As it turns out, Maxwell is actually one of 43 kids. He receives a magic notebook that lets him create anything he writes, while his only sister, Lily, has the ability to travel anywhere in the world. After upsetting an old man, a curse is placed on Lily and it’s up to Maxwell to save his sister. 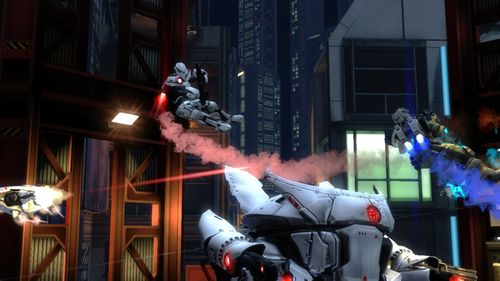 5th Cell’s latest game is a third person team shooter with cover based mechanics. There’s a twist though, you don’t have free movement. You pick cover to jump to and can move anytime you want. Since you’re wearing a jet pack to jump cover to cover you can press in the left stick to essentially sprint and get you to cover faster. You can use the left stick as you’re moving to new cover to raise your lower yourself. Raising yourself puts you in danger of dying or a chance to finish off the enemy before you land. You can even choose new cover as you’re moving to the old cover.

Hybrid is an online multiplayer game, there’s no singleplayer here. That’s not to say there’s a lack of story, there’s two warring factions in this post-apocalyptic world, the Variants vs the Paladins. It has the typical controls of left trigger to aim and right to shoot. There’s upgrades, ranks, load outs and a ton of fun here – 5th Cell knows how to make a game. I only saw one mode in my time with the game, where you capture and control points from the enemy. But I’m told there’s up to 10 maps and modes when the game releases. Oh and it’s worth noting we were playing against the Devs and in my demo I had the most kills and won the round.

Hybrid will be part of the Summer of Arcade on XBLA. 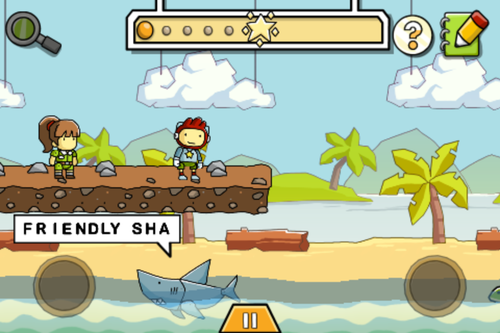 Scribblenauts, the highly praised DS game, has, surprisingly, come to iOS in the form of Scribblenauts Remix. Needless to say, I got insanely excited. The idea behind Scribblenauts – create anything you can to solve the puzzle – really intrigued me, and to have it on my phone and tablet sounded even better. I’ll be writing this review as someone who hasn’t played Scribblenauts before. For those who have, note that most of the content in this game is from the original version, with some new iOS-exclusive levels mixed in.