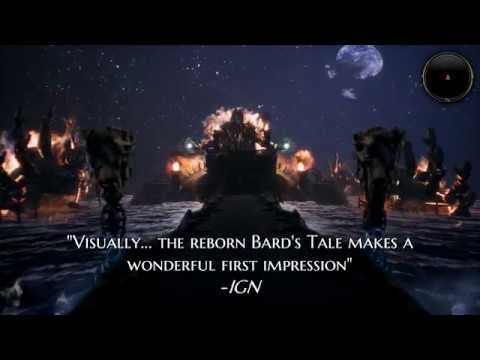 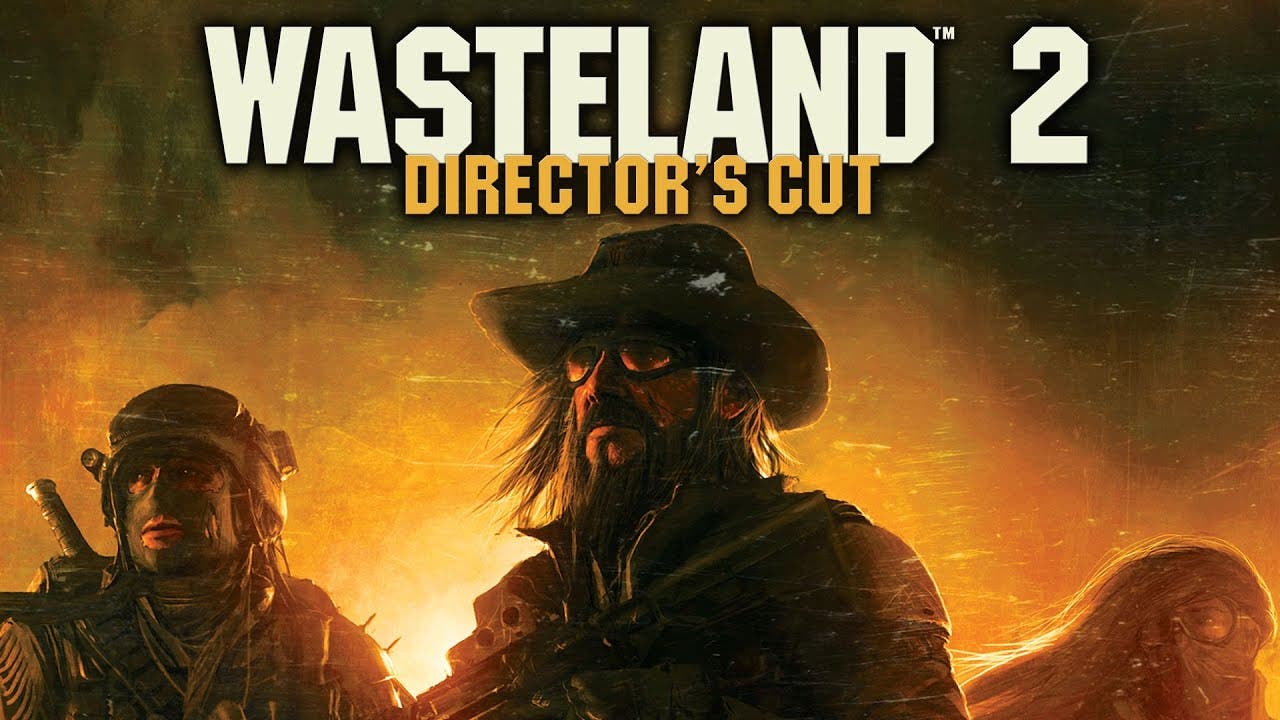 Wasteland 2: Director’s Cut is Now Available on PC, PS4, and Xbox One 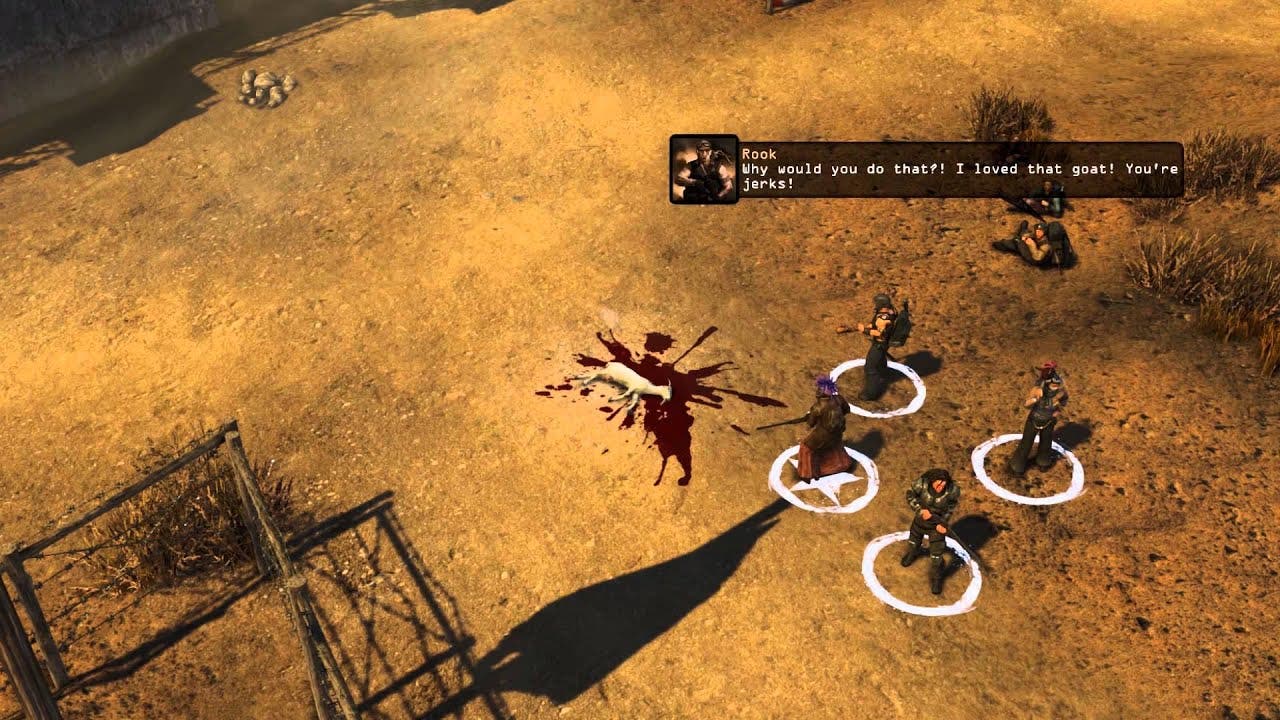 Wasteland 2: Director’s Cut trailer shows the story and scale of the game 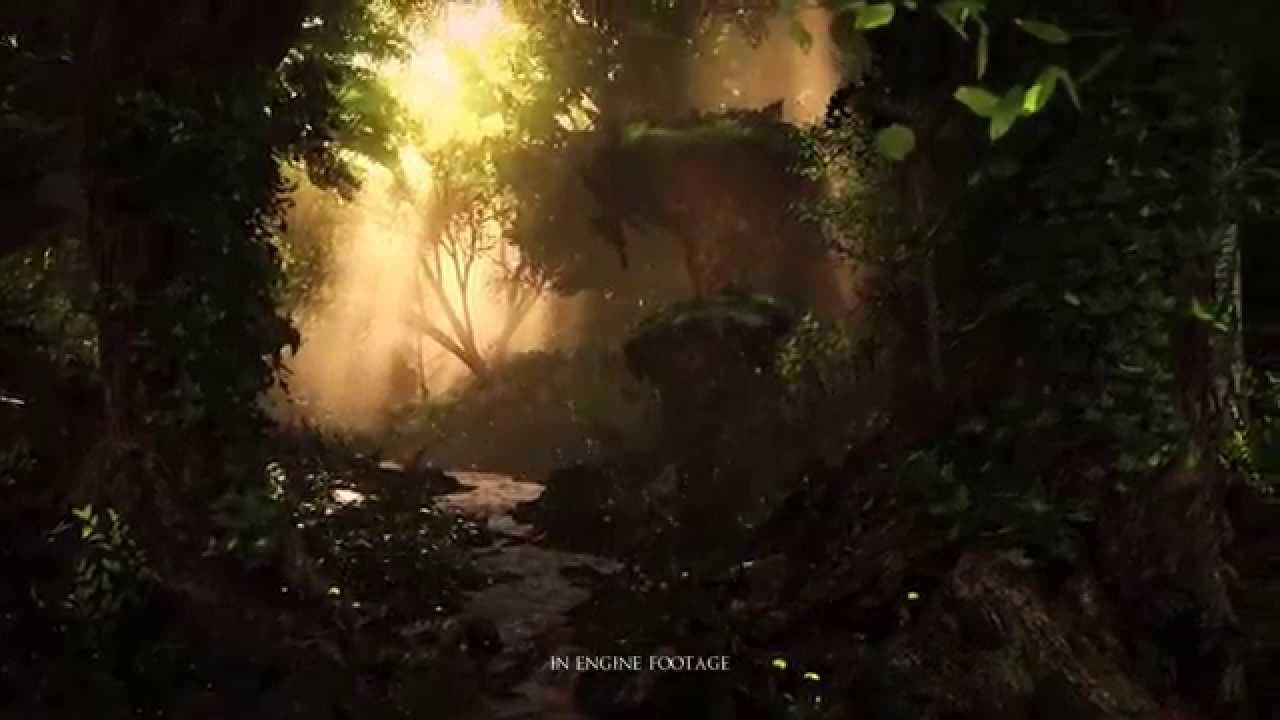 Take a 3-Minute Glimpse into Tortment: Tides of Numeria Pre-Alpha inXile Brings Back the original Wasteland for modern PCs

InXile Entertainment is proud to bring back the classic cRPG Wasteland. This critically acclaimed post-apocalyptic role-playing game, was first published in 1988. The game broke new ground as one of the first cRPGs that gave the player an open, reactive world with persistent consequences.

Torment: Tides of Numenera by inXile entertainment launches on Kickstarter

inXile entertainment announced today that it has kicked off its Kickstarter campaign (http://www.kickstarter.com/projects/inxile/torment-tides-of-numenera) for Torment: Tides of Numenera™ (Torment), which continues the thematic legacy of Planescape: Torment. After the successful funding of Wasteland 2 in April 2012, inXile entertainment has chosen to abandon the traditional publisher-developer business model and focus on crowdsourcing for upcoming projects, beginning with Torment.

“As we continue our progression toward launch of Wasteland 2, it is important to secure funding now in order to cover the costs of preproduction and to properly scope Torment: Tides of Numenera. This method of development helps to both create a better a RPG game and to keep the winning team together from project to project. The crowd has become our financing partner and we embrace the stronger bond that it creates between us” said Brian Fargo, CEO of inXile Entertainment.

“As with Wasteland 2, 100% of the crowdfunding will be invested into creating Torment. Our biggest goal is to create a game people actually want to play rather than force a game onto people, which is what can happen with the current publisher model. We are designing Torment: Tides of Numenera to appeal to the RPG connoisseurs, focusing on the deeply personal and philosophical themes and the meaningful choices and consequences that made Planescape: Torment great. With support and feedback from the community, we believe Torment will return to the RPG genre a more cerebral experience that we’ve been hoping to revisit for over a decade,” said Kevin Saunders, product director for Torment: Tides of Numenera.

inXile entertainment confirmed today that they have reached an agreement with award-winning RPG developer Obsidian Entertainment to collaborate on the game design and writing for their Wasteland 2 project if the funding level reaches $2,100,000. Obsidian’s Chief Creative Officer Chris Avellone will be working directly with the design team at inXile to help bring the world of Wasteland together. Avellone stated, “Wasteland is one of my favorite RPGs of all time, and when Brian asked if I wanted to work on the sequel, I jumped at the chance. While I’ve worked on Fallout 2 and Fallout: New Vegas, getting the chance to work on the spiritual predecessor to the Fallout franchise is a honor.” Brian Fargo added, “I have a history with the guys at Obsidian that dates back to the days of Interplay’s Black Isle studios. Together we created some of the greatest RPG’s of all time, from Fallout 1 & 2 to titles like Icewind Dale and Planescape: Torment. It is great that we now have a chance to reunite on a project like Wasteland 2.”

In addition to Chris Avellone’s help, Obsidian will be lending the experience they have in the development of RPG games and tools to inXile. Fargo believes this collaboration will allow him to focus more energy on the game, “Obsidian has an incredible library of story, dialog and design tools that they have used to create hits like Neverwinter Nights 2, Star Wars: Knights of the Old Republic II, and of course, Fallout: New Vegas. Regardless of the tech we use to develop the game, experience with these tools will help us efficiently design the game without wasting time and resources on the tools needed for development.”

Wasteland still has 17 days remaining until the Kickstarter funding ends. At this time the project has around 33,000 backers and has raised more than $1,650,000. In addition to the PC version, inXile has officially announced Mac OS X and Linux versions of Wasteland 2.

InXile is also announcing a solution for everyone who wants to back the project, but who live in a country where backing it on Kickstarter is just not possible. Fargo reports, “We want to let everyone know that we are now accepting PayPal pledges directly though the Wasteland web portal. Some of our biggest fans come from Germany and Eastern Europe, yet they have been unable to support us through the Kickstarter/Amazon pay system. We now have an alternative PayPal site set up for such gamers at http://wasteland.inxile-entertainment.com.”

Details can be found on the Kickstarter site at: http://www.kickstarter.com/projects/inxile/wasteland-2 or at: http://wasteland.inxile-entertainment.com

inXile Entertainment today confirmed The Bard’s Tale iOS has received a free update to ensure compatibility with the new iPad, including Retina Display support (to 1536×1152). The update also includes both the original PC versions of Bard’s Tale 1 and 2. The original Bard’s Tale series was a #1 hit and has been inducted into the Hall of Fame for both Gamespy and Computer Gaming World. In addition, Bard’s Tale 3 has just recently been entered into the Smithsonian for its Art of Video Games exhibit.

The modern day version of the game was released to critical success in late 2004 and was recently released for iOS where it became the #1 RPG in 63 countries with an average customer rating of 4.5 out of 5 stars. In addition, the updated game will be available for two weeks at a sales price of $1.99.

“We originally were going to space the original Bard’s Tale releases one month apart but we decided to move up the release of Bard’s Tale 2 at the same time we were addressing compatibility issues with the new iPad,” said Brian Fargo, of inXile Entertainment. “We didn’t want to make the users do another update in just 2 more weeks so it made sense to combine both of these elements into one release.”