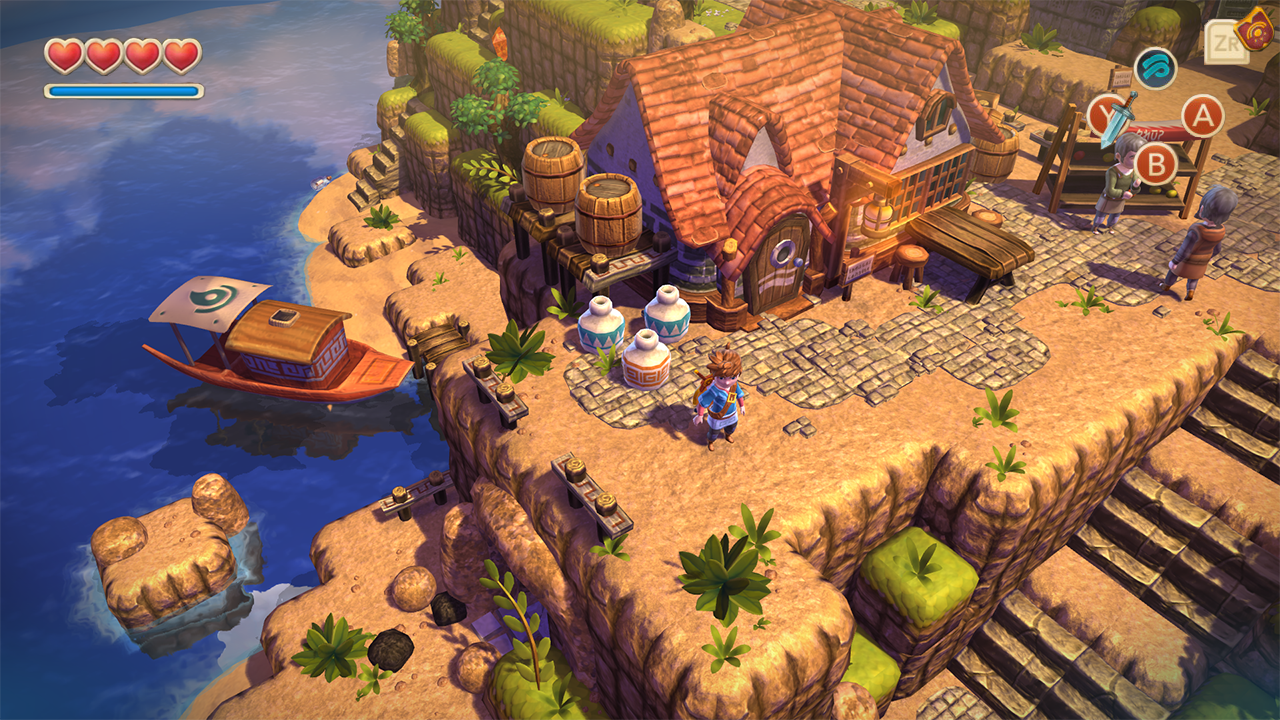 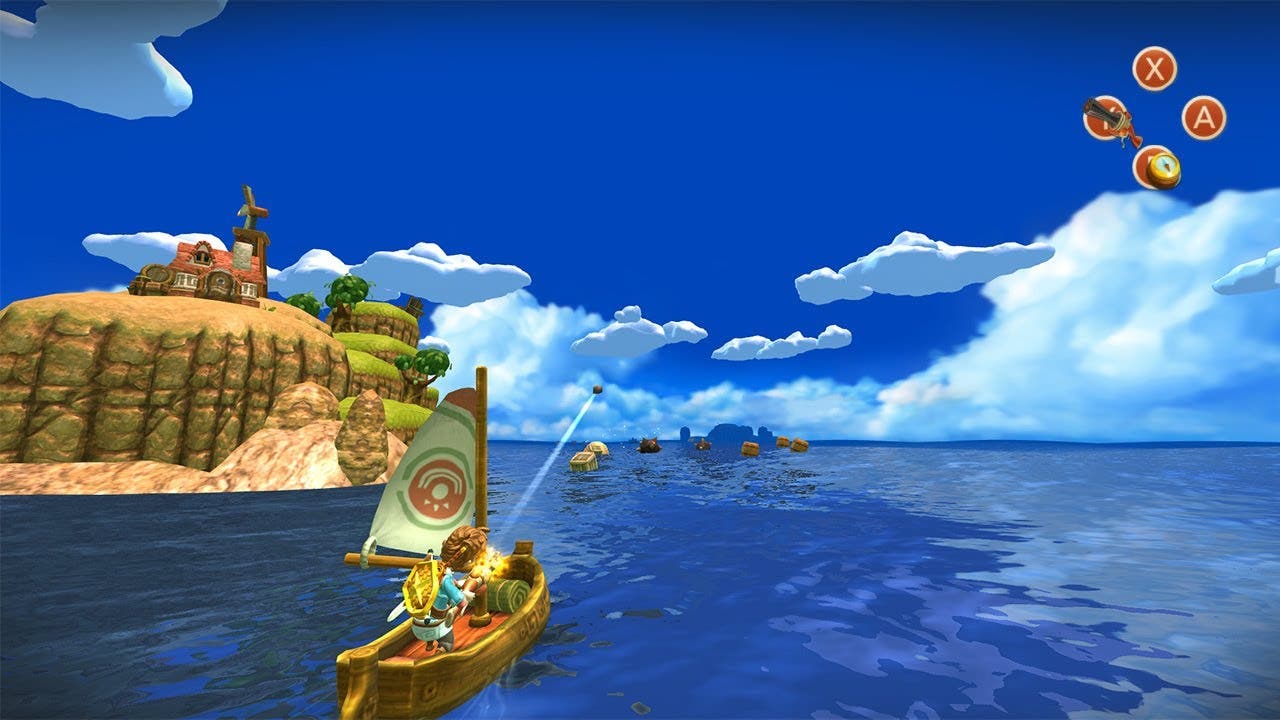 FDG Entertainment announces the release of a FREE downloadable Oceanhorn demo, now available on Xbox One! 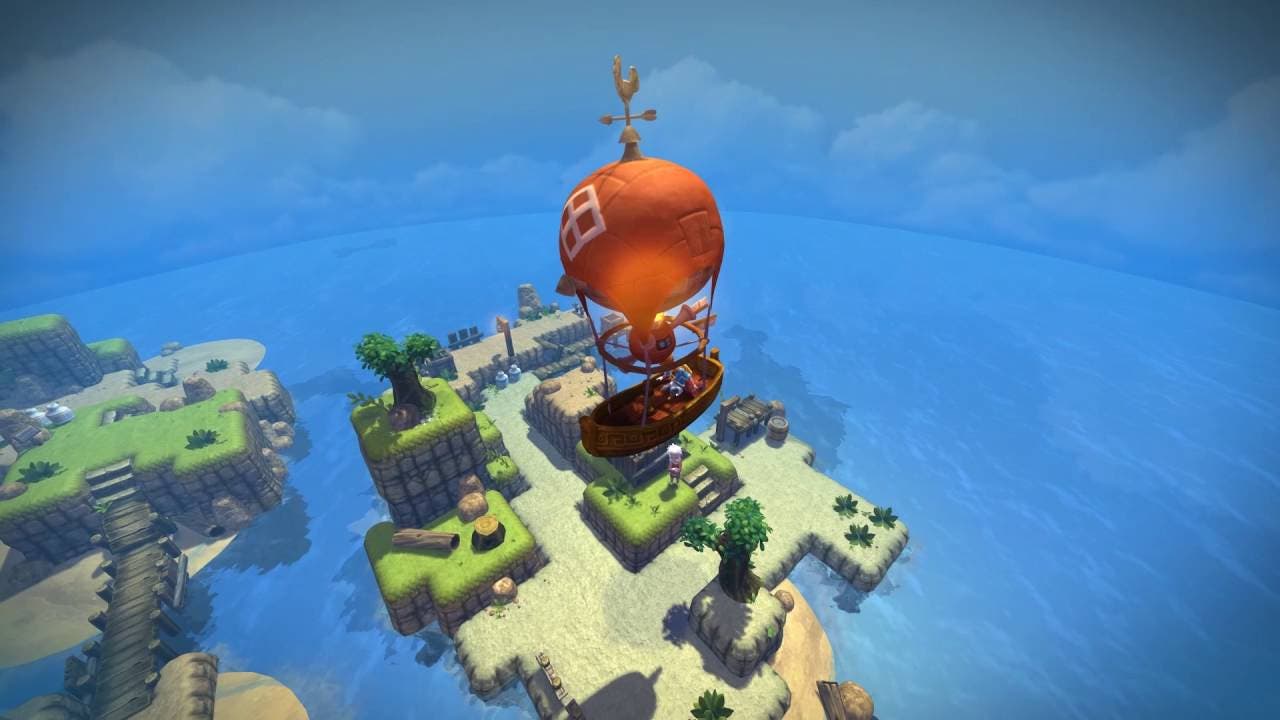 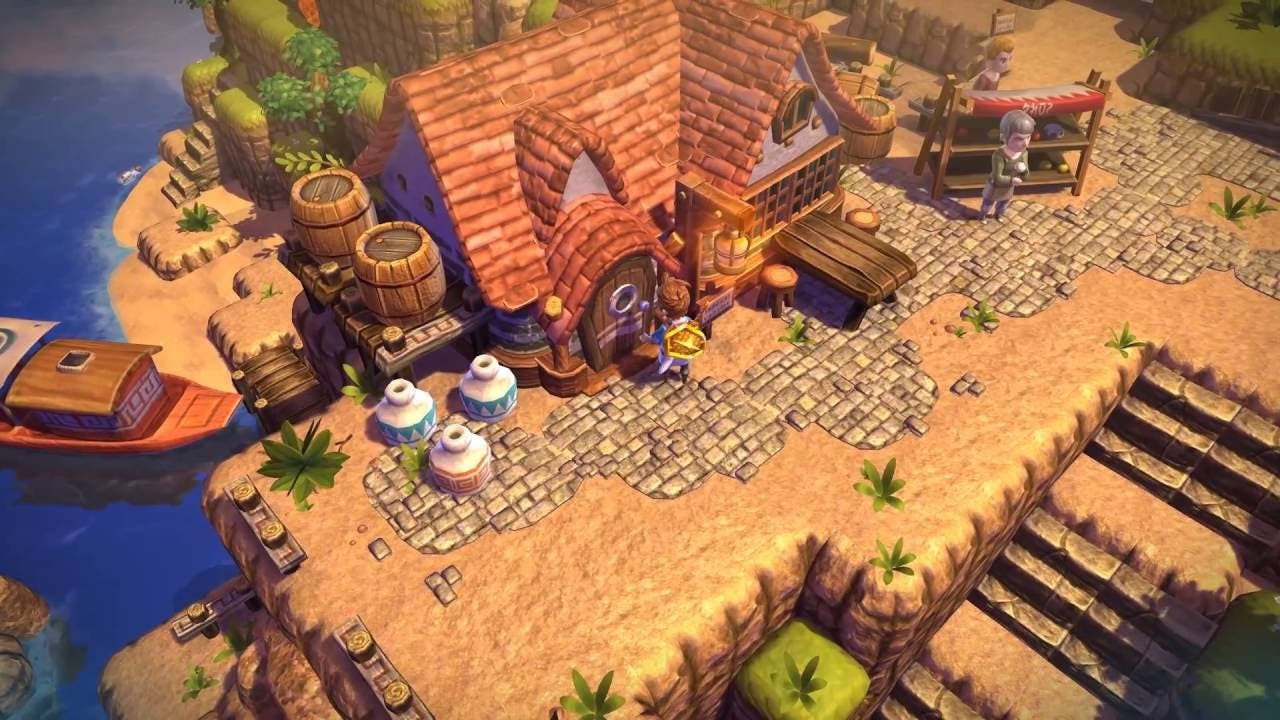 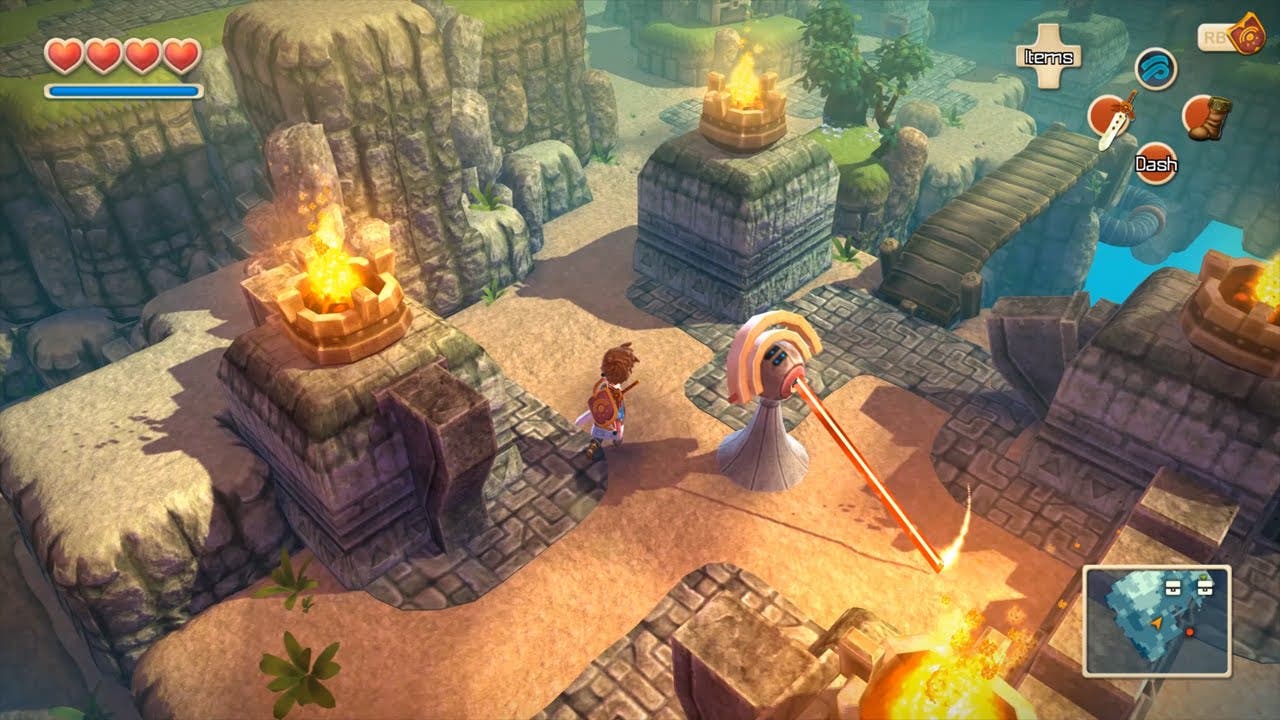 Oceanhorn: Monster of Uncharted Seas is Now on Steam