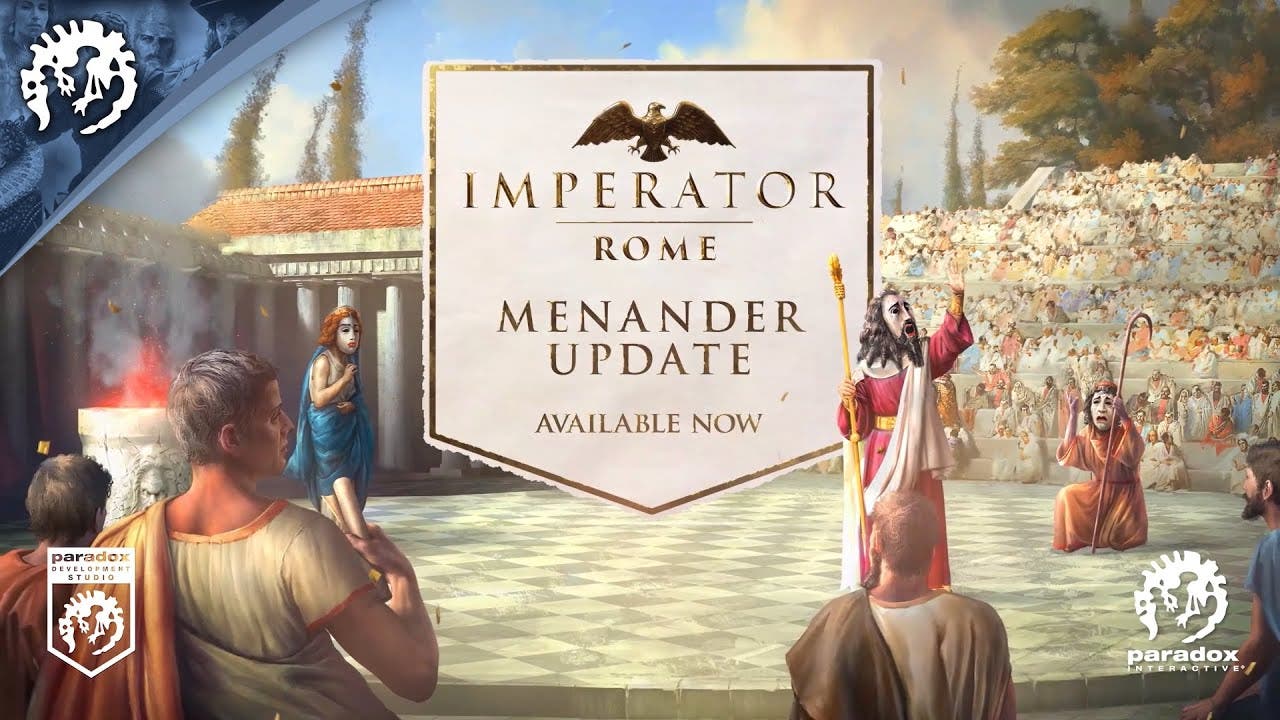 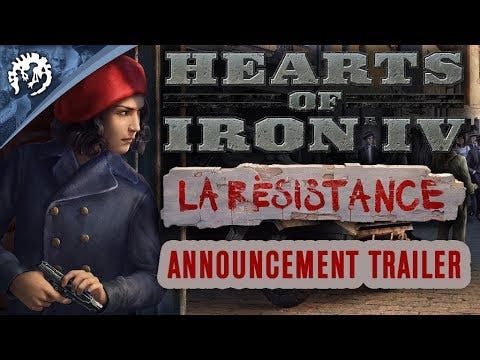 PDXCON: Viva La Résistance, the next Hearts of Iron IV expansion announced, bringing espionage to it 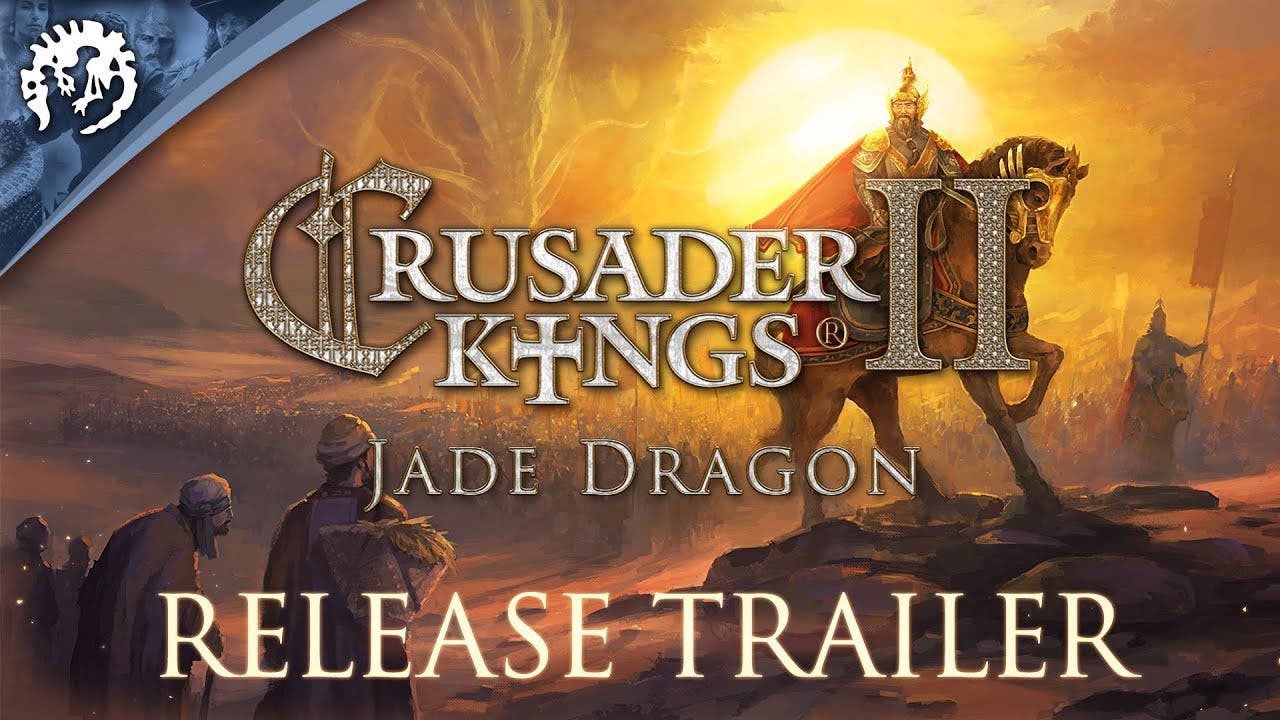 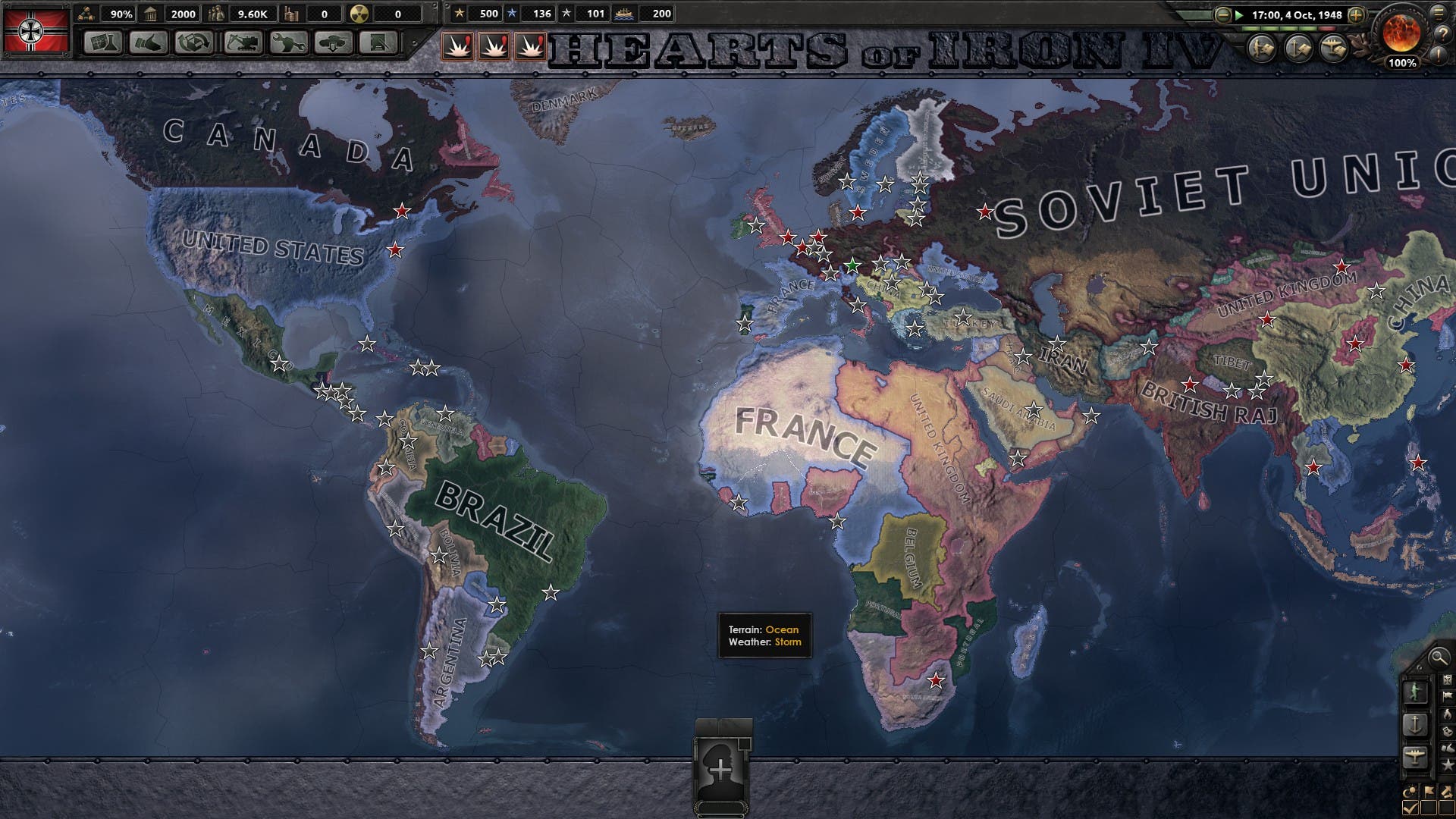 “War!”, says just one of many headlines that flooded the world as national powers entered the second world war in 1939. Now, Hearts of Iron IV‘s release date coincides with D-Day, where the U.S. deployed 160,000 troops onto the beaches of Normandy. Hearts of Iron IV respectfully allows you to take control of any country’s leader and take them through World War II, where success is achieved by outlasting your enemies and accumulating the most victory points when the war comes to a close. This has been one of the best strategy games that has a high learning curve like many Paradox games do, but with great, intuitive gameplay that is time well spent.