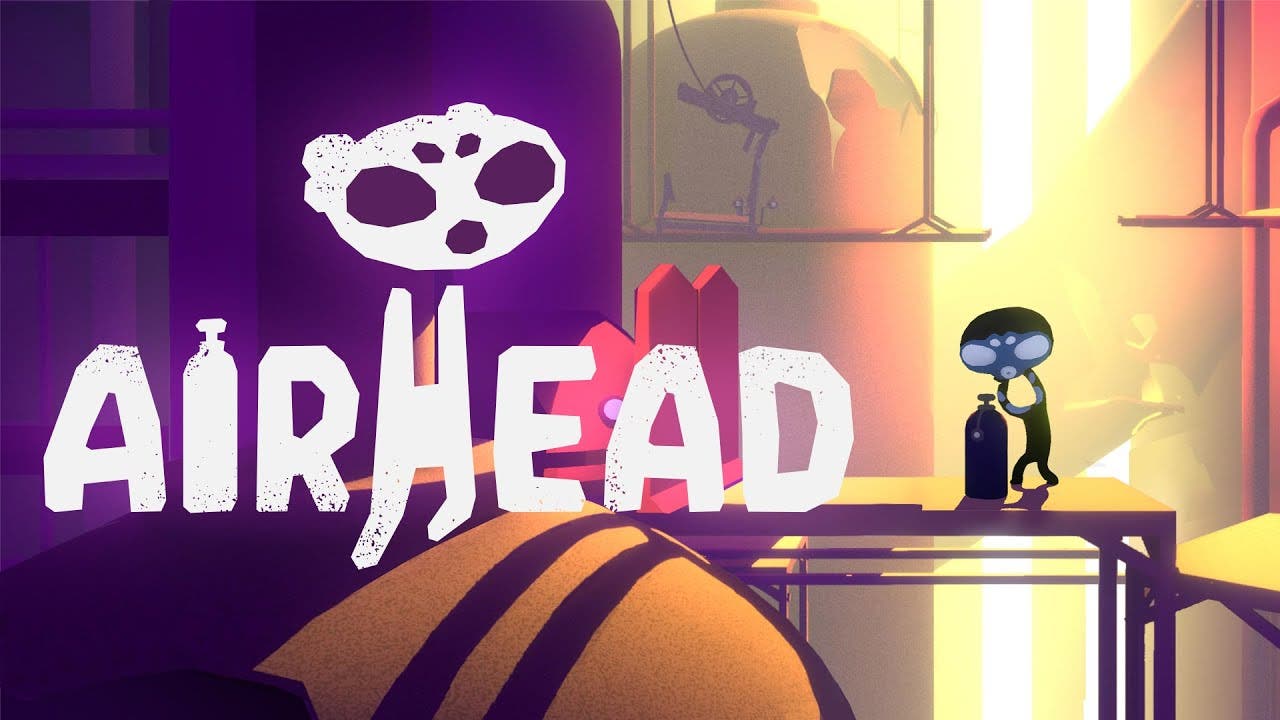 Can you feel the noise (and comfort)?

Sony Computer Entertainment America LLC (SCEA) today announced that a subscription for the streaming game service PlayStation™Now will launch on January 13 across US and Canada. The subscription, available first on PlayStation® 4 (PS4TM) systems followed by other PlayStation Now enabled devices, will offer unlimited access to over 100 PlayStation®3 (PS3TM) games. That includes titles from major publishers like SCE Worldwide Studios, Warner Brothers, Bandai Namco Games America Inc., SEGA, and more. Gamers will be able to choose from a monthly subscription plan for $19.99 per month or a three-month plan for $44.99, breaking down to about $15 per month. A free seven-day trial that provides access to all games in the subscription service will also be offered at launch.

Immerz, Inc., an award-winning developer of cutting edge products and technologies, today announced the immediate availability of its wireless KOR-FX Gaming Vest following a successful Kickstarter funding campaign which realized 245% of its initial goal. Retailing for $150.00, KOR-FX is now available for immediate shipment both domestically and internationally and can be purchased at http://store.korfx.com/.

Liveblog of the Playstation Meeting 2013

The Press Conference started at 6pm Eastern (3pm Pacific). It is now over, read our thoughts here.

Turtle Beach, pioneers of the game audio category, announced today that based on year-ending NPD data for 2011, Turtle Beach was the number one gaming headsets/headphones company with 50% of the market for the year and the number one third party console video gaming accessories company, based on 2011 dollar volume.

MonkeyPaw Games, the studio behind bringing you prior previously only japanese Playstation games, is now bringing ‘Rapid Angel’ and ‘Yakiniku Bugyou’ to the PSN Import Store this week.

Rapid Angel is a combination platformer and beat-em-up action game featuring several heroines equipped with exceptional weapon and martial arts skills. The side-scrolling gameplay was one of the first beat-em-up titles of its time to highlight an intuitive control scheme that allowed for blocking attacks. Rapid Angel’s unique anime-style presentation and humorous situations also include voice recordings, which play a key role in the decision making elements of the game. A two-player co-op mode and secret characters help to complement the game’s high replay value.

One of the only cooking games of its kind, barbeque simulation Yakiniku Bugyou puts you in the shoes of a chef who must satisfy both customer’s hunger and patience. The deep puzzler gameplay will require gamers to strategically place numerous pieces of meat on a grill with different heat levels and carefully flip them to culinary perfection as customers of various tastes and patience await. The game features voice acting to portray emotions of the many patrons that will certainly come hungry. A two-player competitive mode and survival mode also keep the grilling missions fresh and fiery.

Both games will cost $5.99 on the PSN Import Store

Need For Speed: The Run teaser

It seems the next title of EA’s Longest running franchise, Need For Speed, has a new title already. “The Run”. This information was supposed to be released tomorrow, however there’s always someone who enjoys to jump the gun and be the first to post the news.

Talvisota: Winter War mod will be available for FREE today to all owners of Rising Storm 2: Vietnam