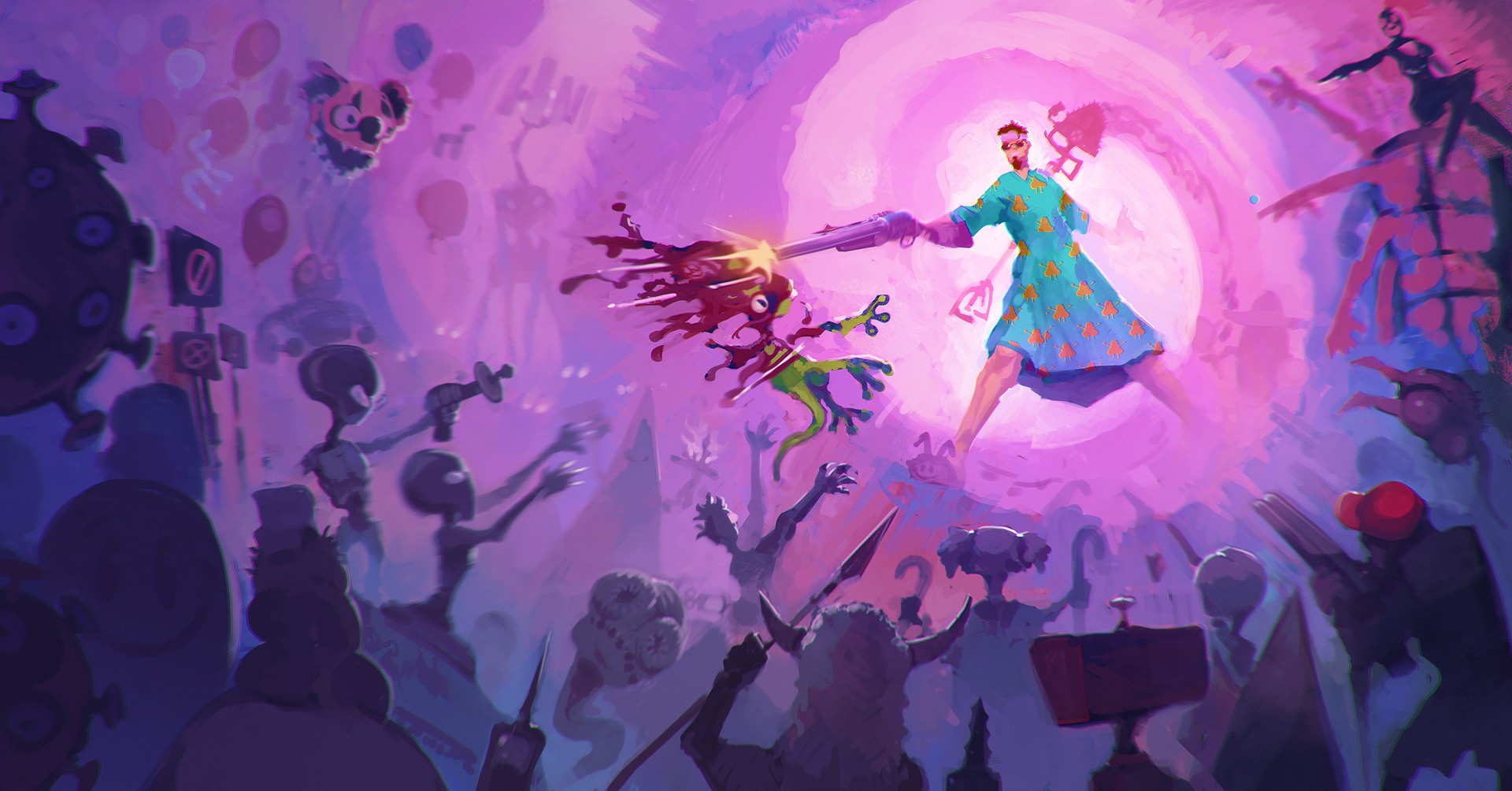 It’s weird that in 2022 two different POSTAL games released, and the spin-off is quite good. POSTAL: Brain Damaged is a game that goes for the gameplay loop of DOOM Eternal while visually becoming a retro shooter that’s become all the rage. POSTAL: Brain Damaged has a bit of an identity crisis as the developers opted for more arena-based combat and stage progression, where the levels are still massive in size which means that there’s too much downtime between the action and the exploring is often empty. That said, the good definitely outweighs the not-so-good. POSTAL: Brain Damaged is a fever dream of ideas and execution that’s quintessentially POSTAL. 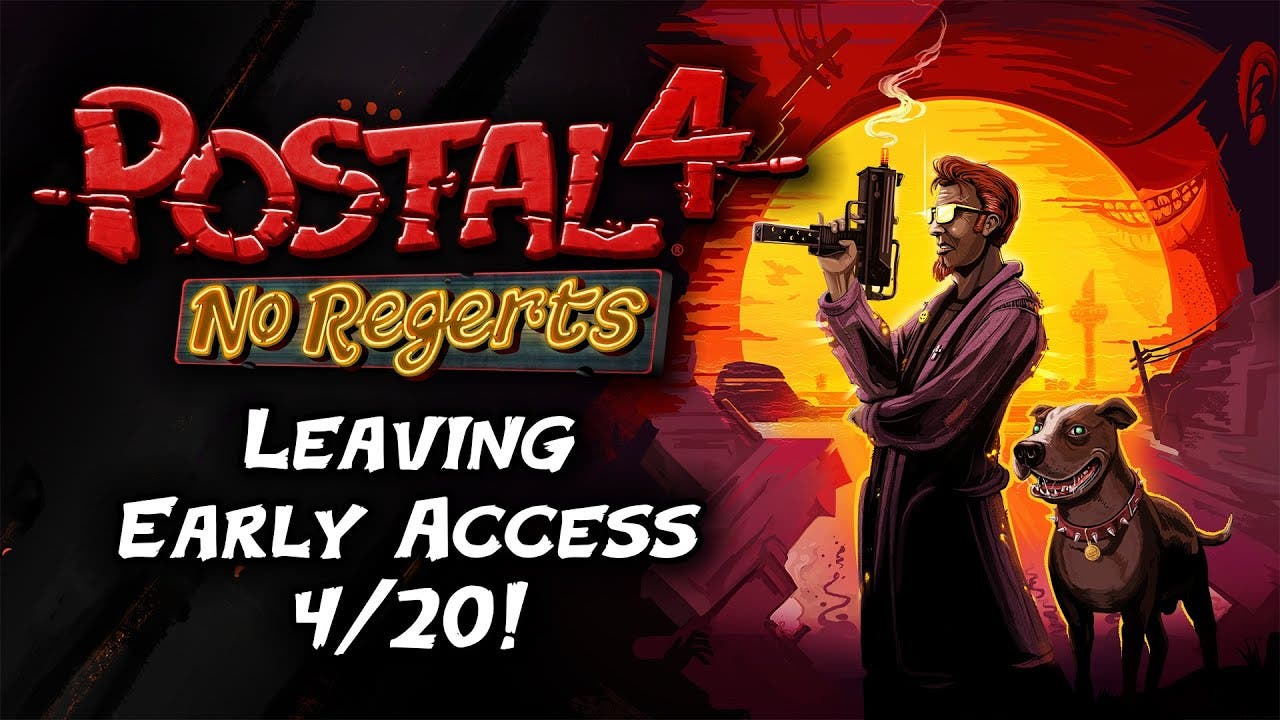 POSTAL 4: No Regerts exits Early Access for 1.0 release on 4/20, because of course it is 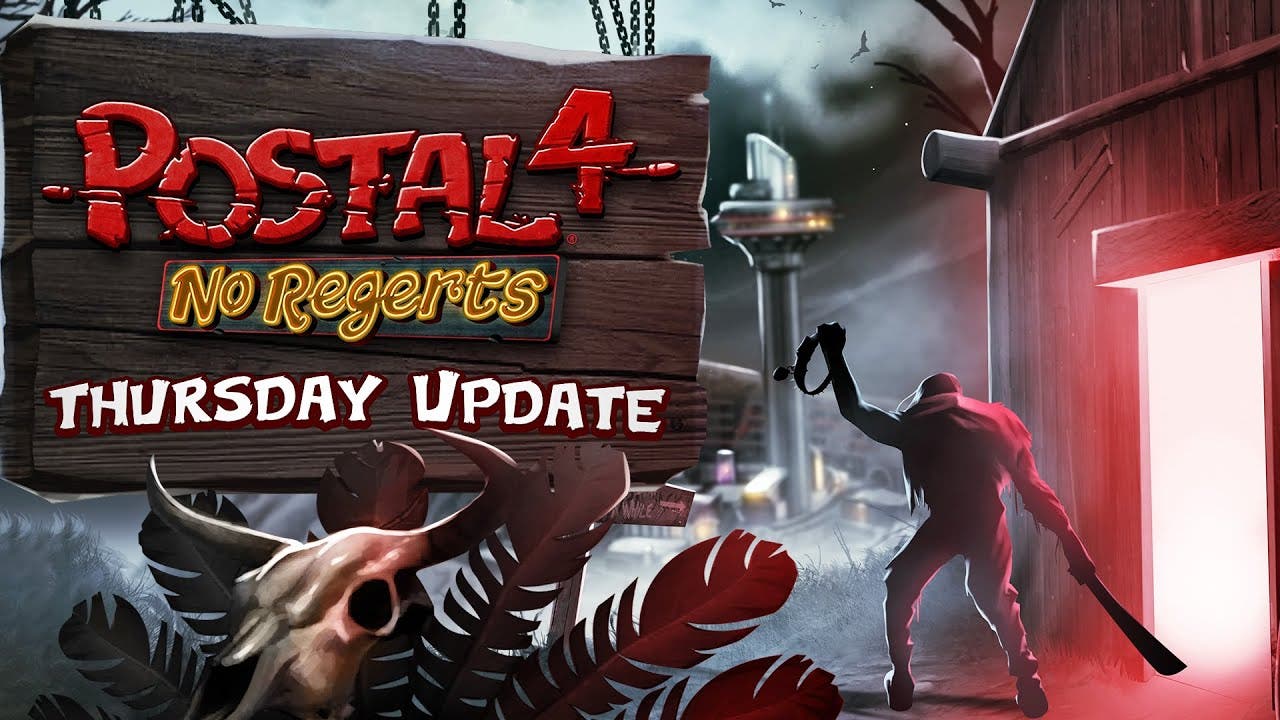 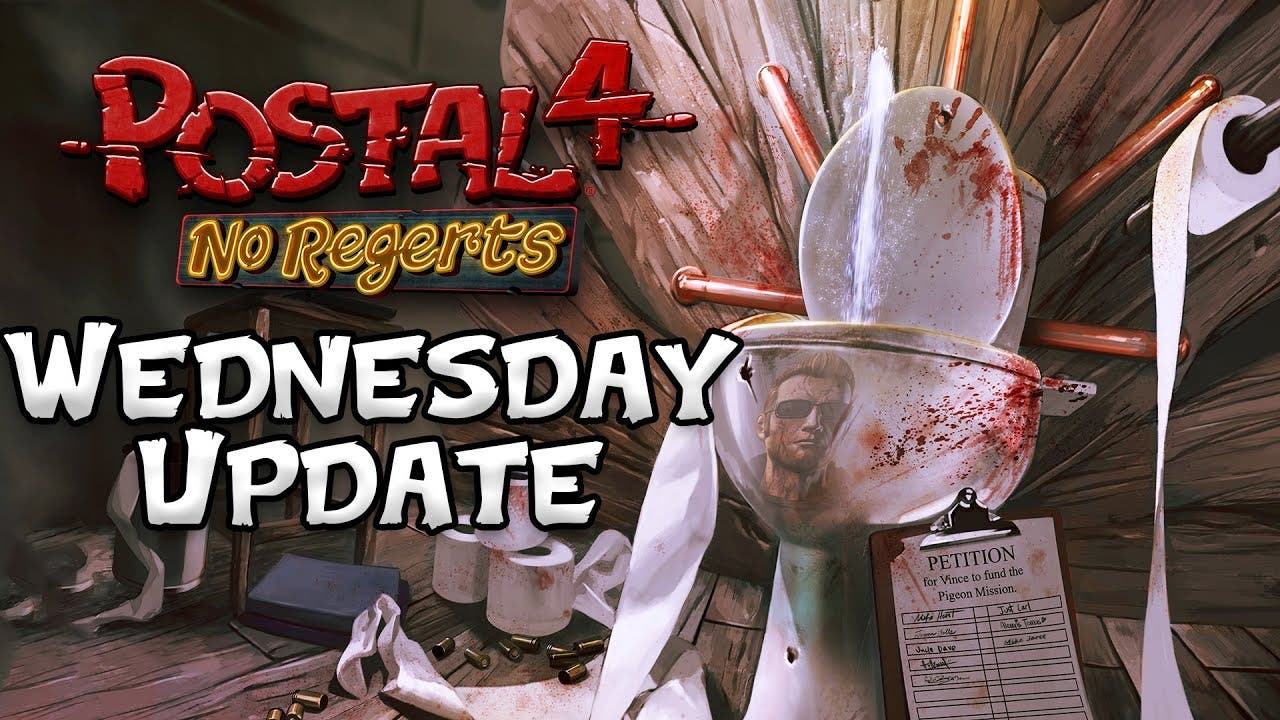 POSTAL 4: No Regerts calendar addition is no ordinary day with the “Wednesday Update” today 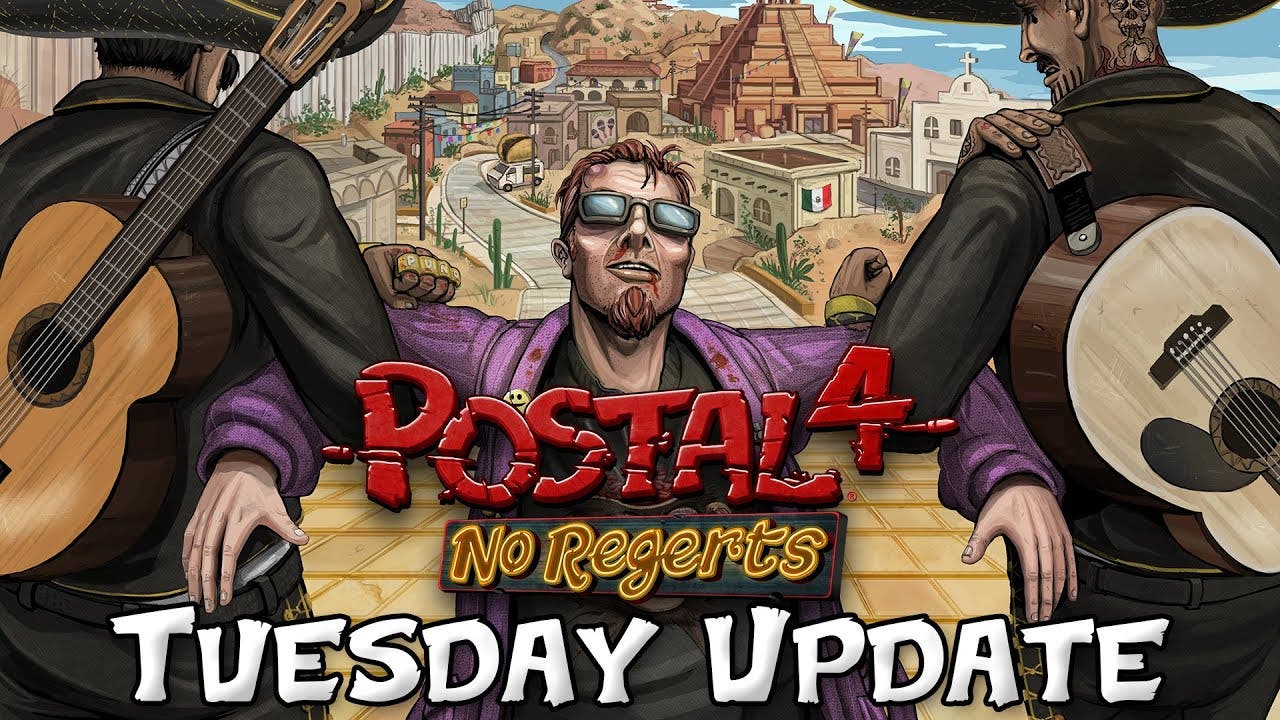 POSTAL 4: No Regerts “Tuesday Update” arrives on a Wednesday with new missions and mayhem opportunities 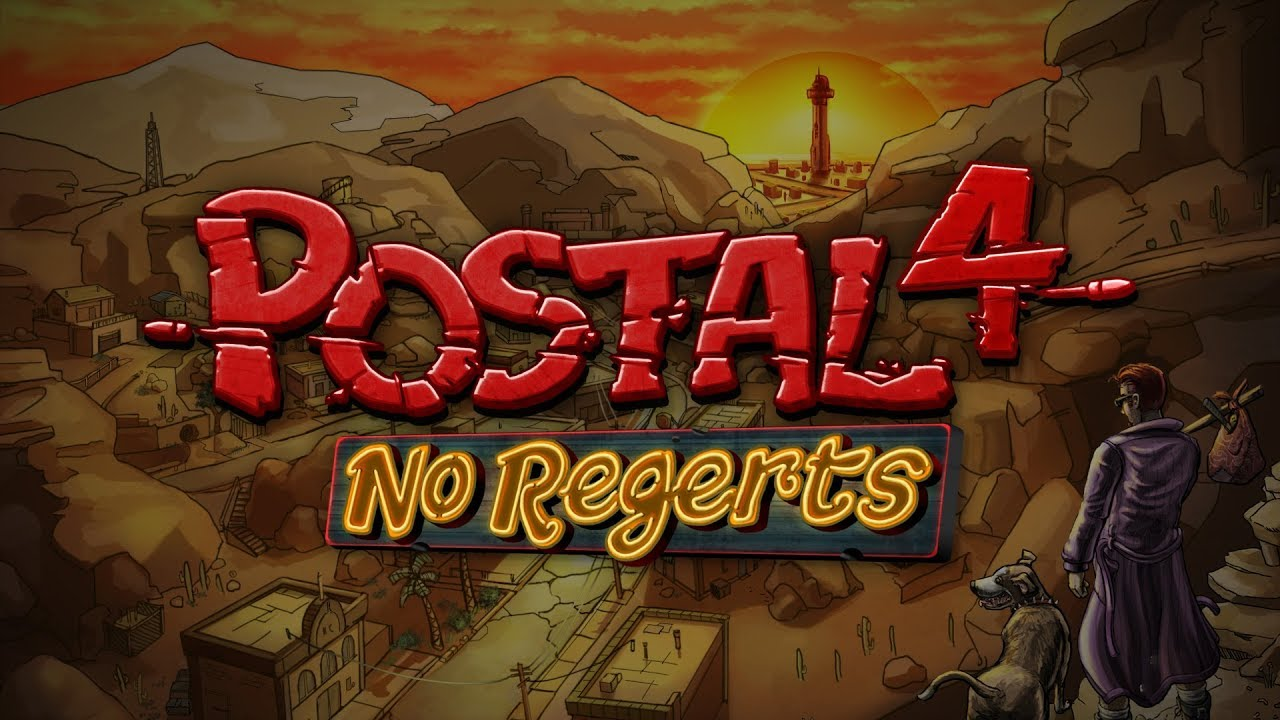 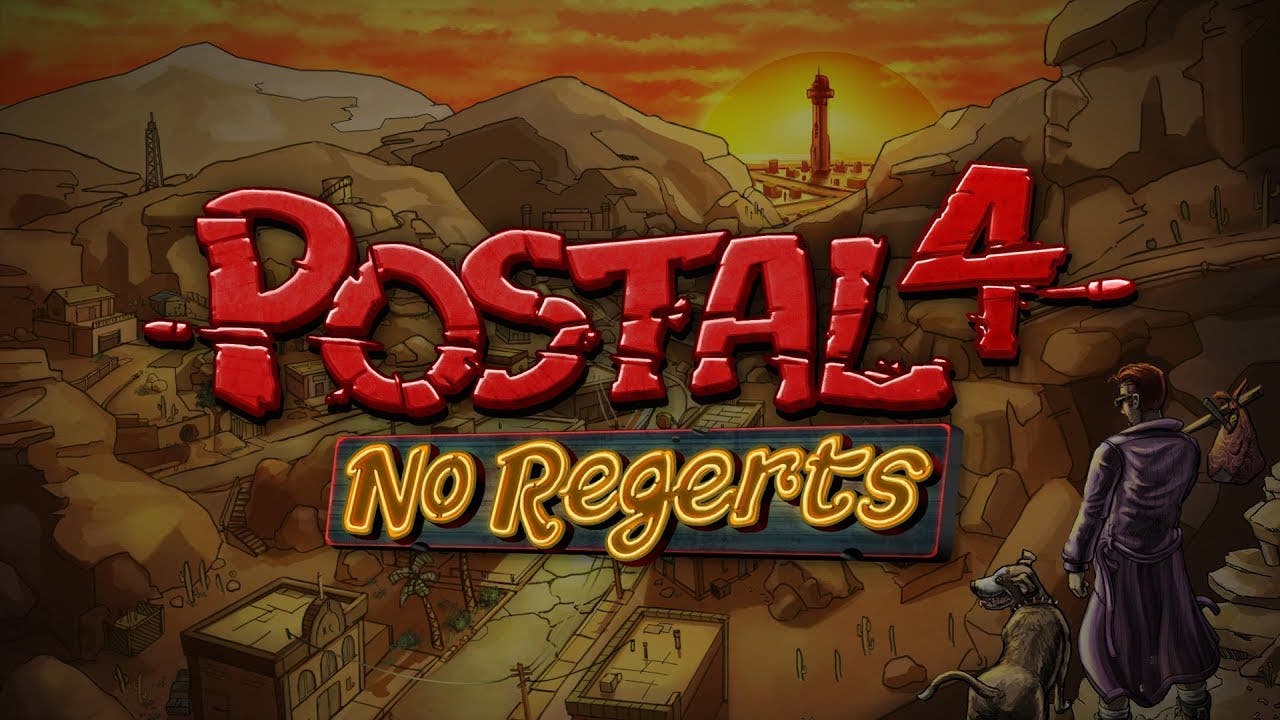 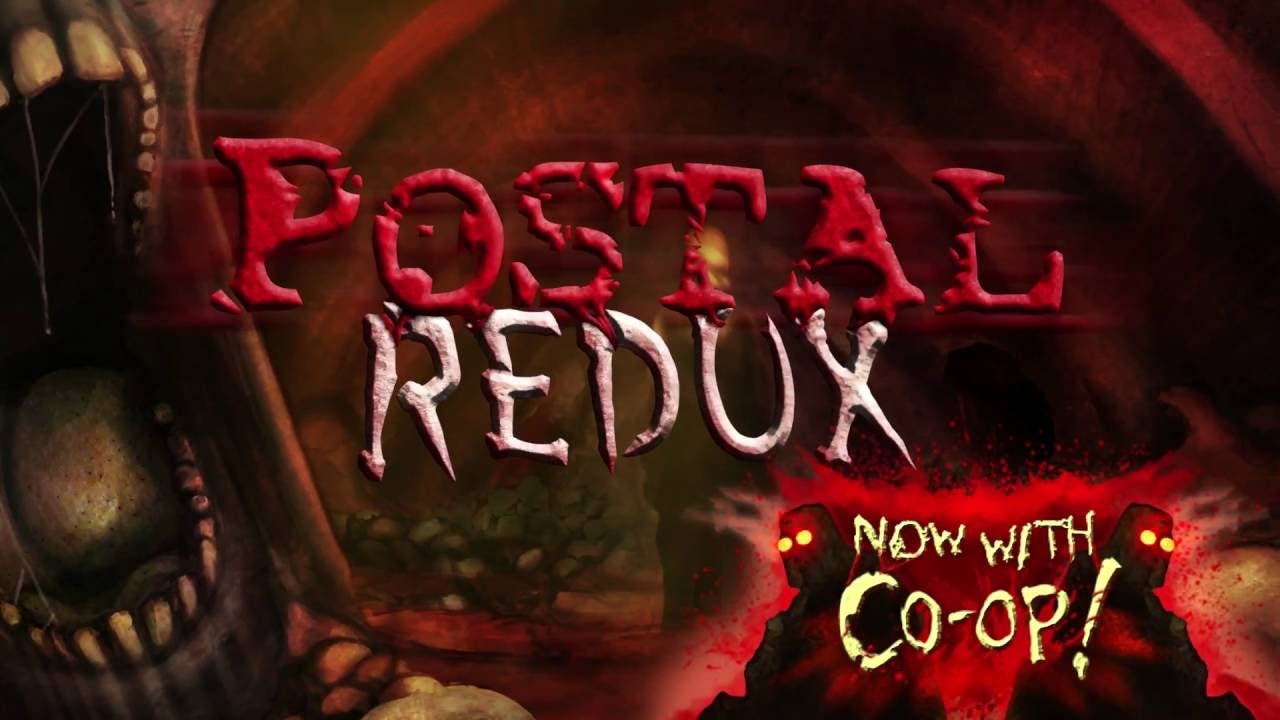 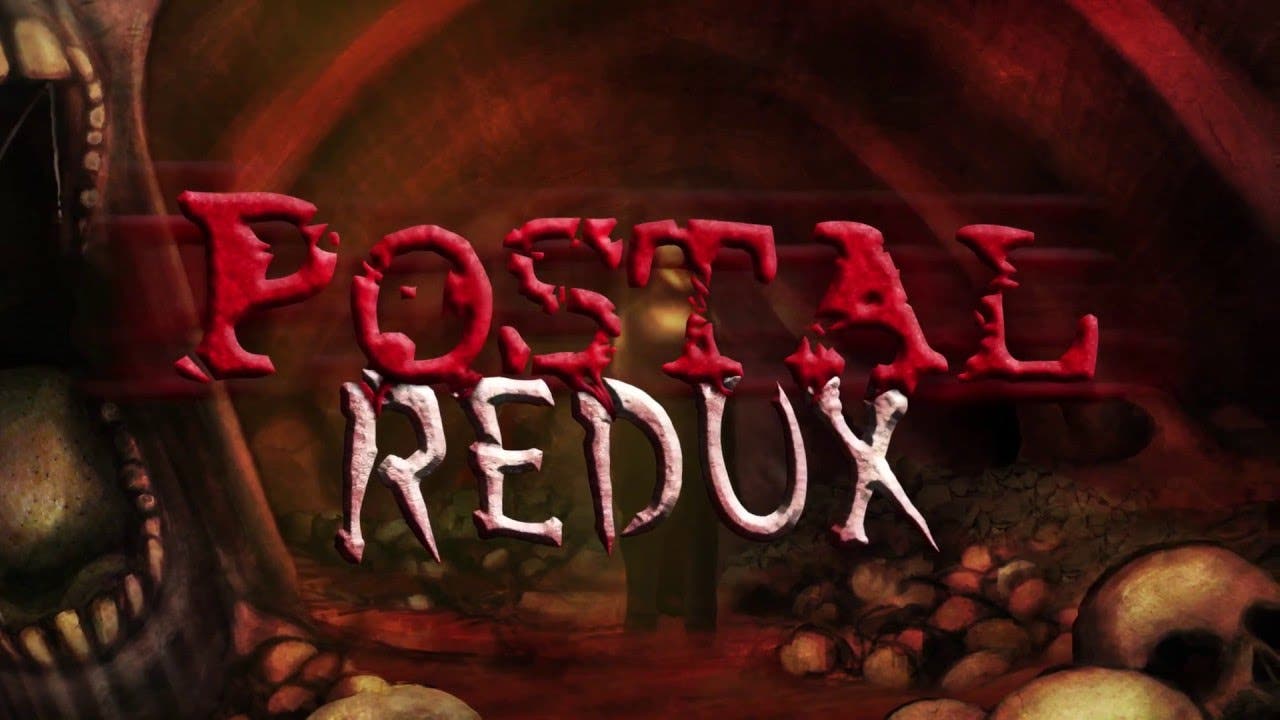 Running With Scissors is thrilled to announce the launch of “POSTAL 2: Paradise Lost” via Steam. 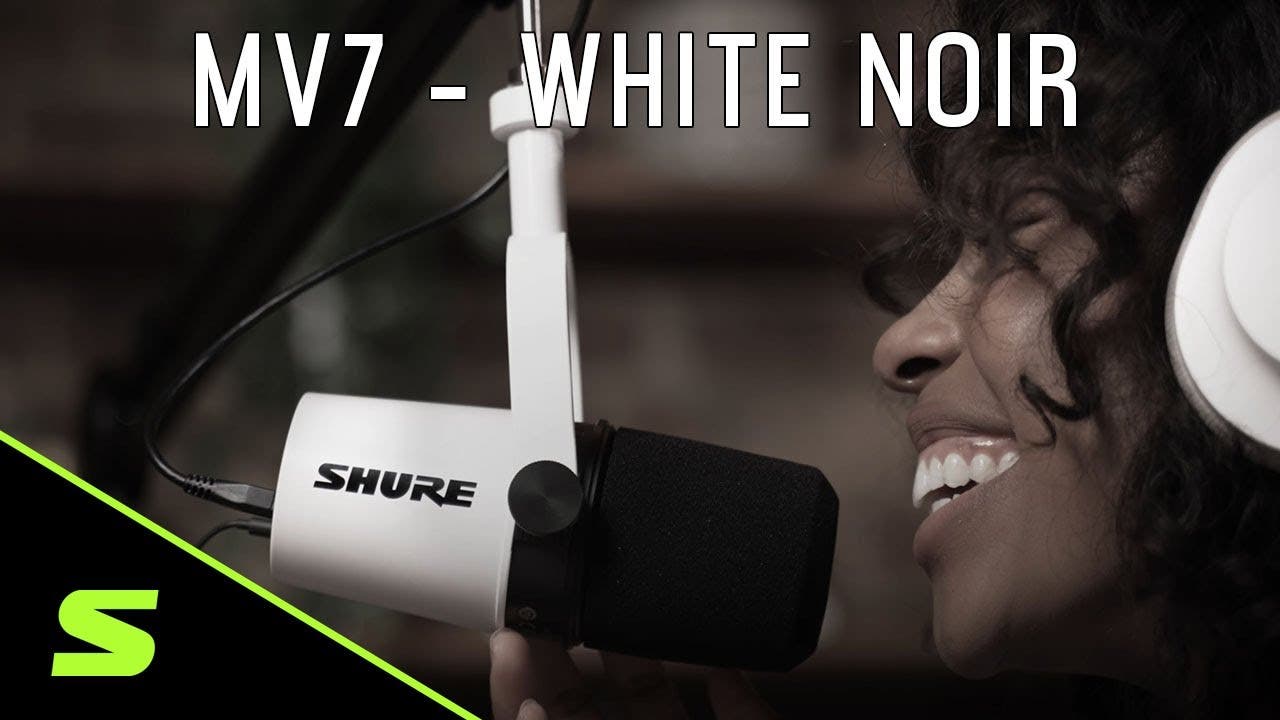