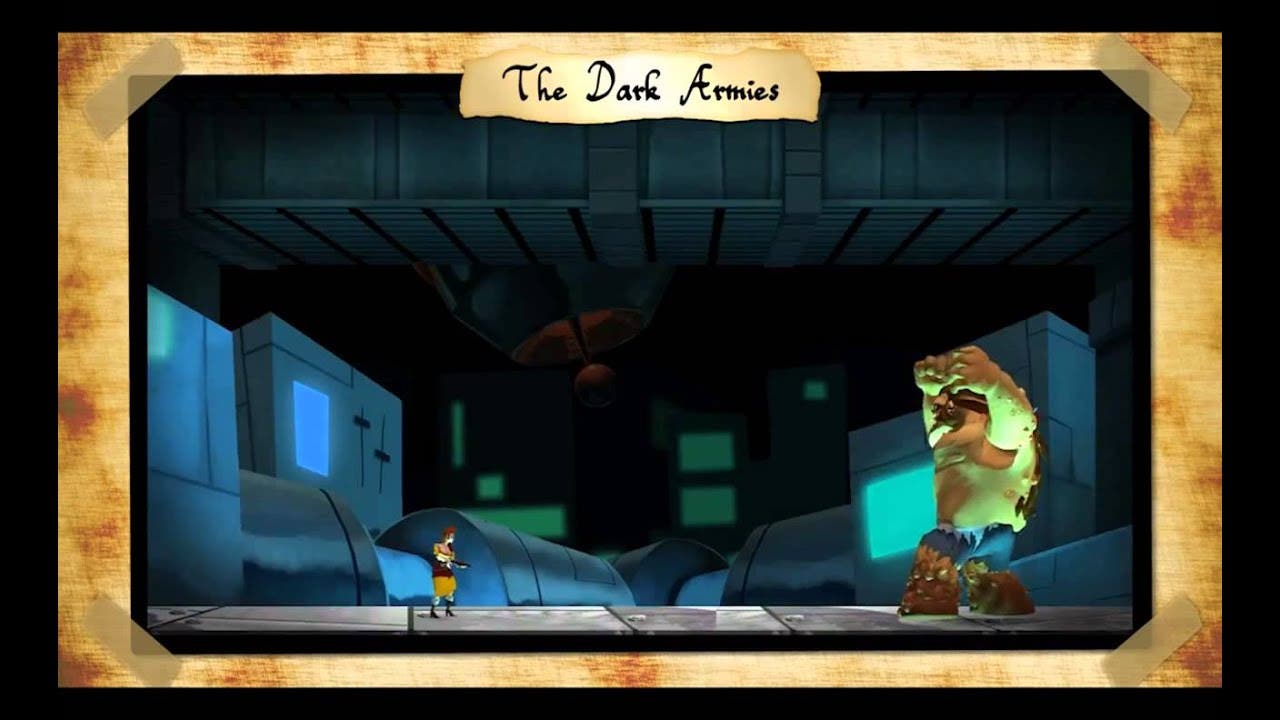 Blood of the Werewolf howls arrival onto Steam on October 28th

By SAVING CONTENT (@SavingContent)
Scientifically Proven’s Blood of the Werewolf will be slashing its way onto Steam (PC) on October 28. Classic 2D platforming partnered with a stylistic reimagining of horror’s most iconic creatures and monsters provides an old-school challenge with new-school flair.

Developed as an homage to the hardcore platformers of yesteryear, Blood of the Werewolf harkens back to a time where perseverance and dedication were the hallmark traits of arcade and console players; a time when games dished out unrelenting savagery on player characters, but were met by the stalwart resolve of an entire generation. Blood of the Werewolf focuses on the precision, memorization and timing aspects of games that have taken the back seat for far too long. Simply put, Blood of the Werewolf seeks to put the “game” back in video games with challenging gameplay and rewarding results in the quest for mastery.

Blood of the Werewolf centers on Selena, a woman leading a dual life as a loving wife/mother and one of the last werewolves alive. Her husband murdered, her child kidnapped, Selena sets out with nothing more than a crossbow and a thirst for vengeance. Traverse ten exciting levels and five boss battles as you seek out your son, held captive by the one and only Dracula. Experience dynamic gameplay using Selena’s crossbow to thwart enemies from a distance, while bringing the fight up close and personal in werewolf form – instantly transforming by the light of a full moon. Full air controls add to precision jumps – with a special double jump for werewolves only. Fully upgradeable weapons and hundreds of hidden collectables await you along your journey. Discover ancient talismans to unlock the true power and potential of your werewolf abilities. Online leaderboards track your best time, number of deaths and level ranks to support bragging rights and competition with friends. Don’t forget to keep your eye out for fireflies; they often lead to special hidden surprises!