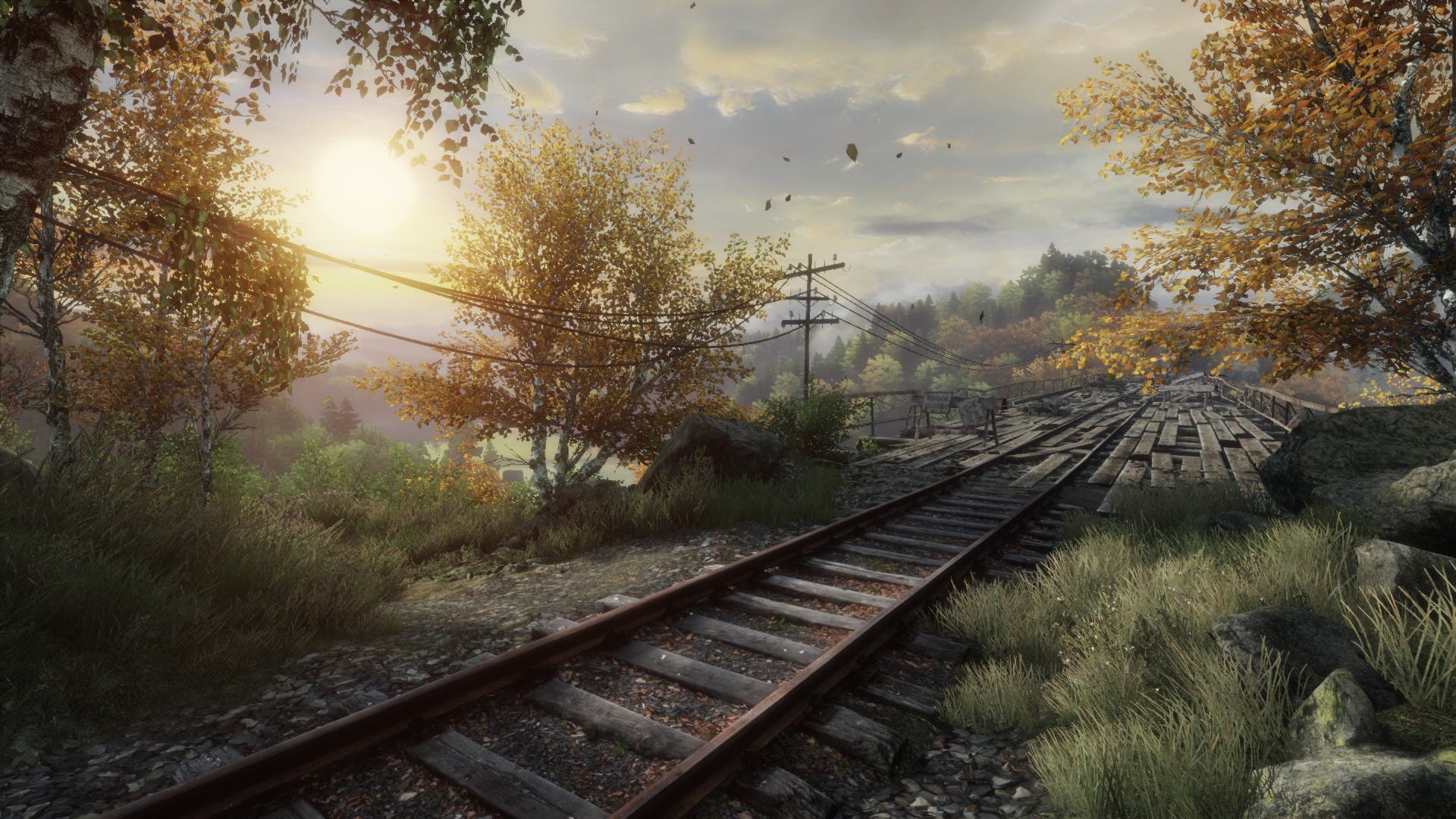 The Vanishing of Ethan Carter is a Horror-themed Sherlock Holmes

First, and actual screenshot from the game.

Inspired by the weird fiction stories and other tales of macabre of the early 20th century, The Vanishing of Ethan Carter is a game to be played at night, alone, and in headphones. With The Vanishing of Ethan Carter, The Astronauts – a team comprised of People Can Fly (Bulletstorm, Painkiller) veterans – aim to evolve immersive storytelling in games. It’s set for release on PC via digital distributors in 2013.

As a detective with the supernatural ability to visualize scenes of lethal crimes, you investigate the kidnapping of a young boy, hoping to save him before it’s too late. The investigation leads you to a beautiful mountain area, where you come across a severely mutilated body of one of the kidnappers. Using both your paranormal skill and modern detective tools you discover the mystery behind the trail of corpses in the valley, the roots of an ancient force ruling the area, and the fate of the kidnapped boy.

“What we care about the most is that the players feel like they’re really there. Immersion is our number one priority,” said the game’s designer, Adrian Chmielarz. “It’s a game about exploration and discovery. We’re not abandoning the gameplay – on the contrary: we’re trying to strip it down to the bone and make sure it’s always meaningful and truly makes the experience better.”