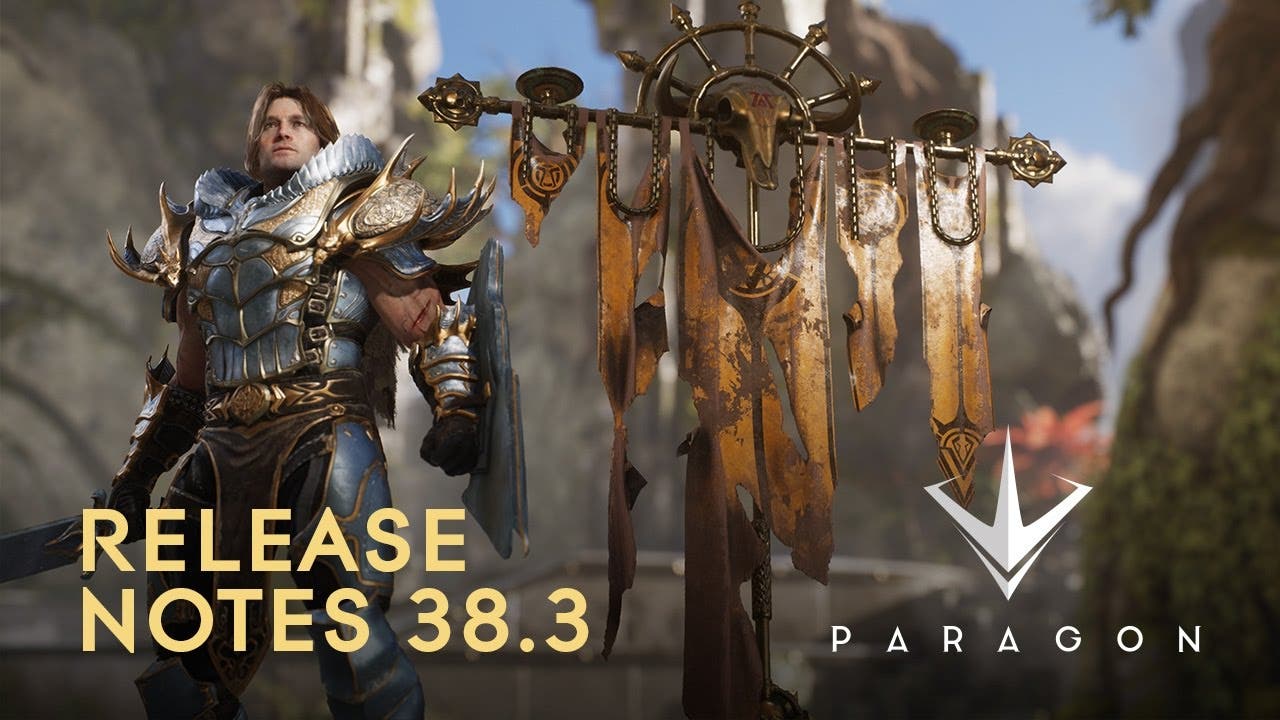 Paragon celebrates its first year, and gets a major overhaul showcased in a new trailer

In the latest round of Unreal Dev Grants, Epic Games awards financial support to five outstanding Unreal Engine 4 teams for their inspiring work and impactful contributions made available to developers and players everywhere.

During a livestream to discuss Unreal Tournament and Unreal Engine 4, Epic Games announced that there will be a new Unreal Tournament, starting development today. In collaboration with veteran UT developers, developers who have the UE4 engine, and gamers can help contribute for what they want to be in the game.

Combat Arms: Zombies to use Unreal Engine 3 in Nexon Mobile’s next iOS game

“Combat Arms: Zombies” is based on the zombie infested cooperative Fireteam Mode found in “Combat Arms,” one of Nexon’s most popular online FPS’ that has millions of players across North America and Europe.

Nexon Mobile has combined the gameplay of the original “Combat Arms” with diverse attack patterns of the 3-D zombie mode, top-notch visuals and a variety of weapons systems. Nexon Mobile expects to provide users with regular content updates with the intent of delivering massive game content approaching that of the original online game.

Prior to its launch later in November, ‘Combat Arms: Zombies’ will be unveiled for the first time at G-Star 2011 on Nov. 10 at Busan BEXCO. Visitors to South Korea’s top games expo, will have hands-on access to the game via iPads and iPhones at the Nexon Mobile exhibit.

The most visually striking game in recent memory has joined a plethora of other game developers to use the Unreal Engine. In a Press Release from Epic Games, it explains the process. See below press release for the E3 2011 trailer for ‘Papo & Yo’.

Minority announces it is using Epic Games’ Unreal Engine 3 (UE3) to develop “Papo & Yo,” the indie 3D puzzle-platforming adventure that won over critics with more than two dozen award nominations and wins at this year’s Electronic Entertainment Expo (E3). “Papo & Yo” is coming to PlayStation®Network in early 2012.

Minority chose UE3 in part because its team members have had success using the toolset in developing triple-A games such as “Army of Two” and also because it was easy to staff up with experienced developers thanks to Montreal’s thriving UE3 talent base.

“‘Papo & Yo’ is excellent proof of what small teams can quickly produce with the UE3 toolset,” said Joe Kreiner, North American territory manager of Epic Games. “There is no limit to what you can accomplish if you have a great creative vision and leverage Unreal Engine technology.”

“We knew UE3 would get us creating gameplay mechanics and levels very quickly. We wanted to quickly start building gameplay elements and puzzles and iterating on them. UE3’s material editor allowed us to get beautiful characters and environments without a lot of work,” said Julien Barnoin, Minority Lead Engineer. “When artists or designers come to me asking for a new feature, I can often just point them to how to do it right in the editor, and can get back to coding the features that are really unique to our game.”

Using Epic’s engine as the backbone of the company’s flagship game meant more than just time saving, however. The community around UE3 was very helpful in the process, Barnoin said, “The resources available on UDN are always very advantageous. Even after years using the engine, there are always things for me to learn–either new features or useful little tools I’ve never known were there–so reading documentation and keeping an eye on relevant mailing lists is a must to make the most of the engine.”

Inspired by creative director Vander Caballero’s turbulent relationship with his father, “Papo & Yo” follows the story of a young boy, Quico, and his best friend, Monster, a huge beast who becomes violent when he succumbs to his poisonous frog addiction. Quico must save Monster by playing to his emotions to search for a cure and save his pal.

Advance praise for the game has been very positive, with “Papo & Yo” bringing home both IGN and GameSpot’s awards for Best Puzzle Game. IGN said that the PSN exclusive “is already shaping up to be unabashedly honest, soul bearing,” and GameSpot stated that “its deeply personal subject matter, clever implantation of puzzles, and surreal art design combine to make something unique and engaging.” G4TV said that the game’s “focus on a personal story with plenty of psychological conflict, yet no physical combat, combined with its unconventional setting make it one of the most interesting games of E3.”