The holidays might be over, but EA has one more gift for gamers! Visceral Games, an Electronic Arts Inc.(NASDAQ: EA) studio, today announced that a downloadable demo for  Dead Space™ 3, the first entertainment blockbuster of 2013, will be available for download on Xbox Live Marketplace and PlayStation Network starting on January 22. Exclusively for Xbox 360, gamers who want a chance to play the demo one week early, can sign up on http://demo.deadspace.com.* In the demo, players will be thrust into deep space terror when unwilling hero —Isaac Clarke — and all-new co-op companion — Sergeant John Carver — crash land on Tau Volantis, an unforgiving ice planet teeming with Necromorphs.  Dead Space 3 takes the franchise’s core elements of suspense, horror, action and sound and introduces them to all-new elements — including co-op play – that allows players to work together to take down the most ambitious  Dead Space  experience yet.  Dead Space 3 launches inNorth America on February 5 on Xbox 360® videogame and entertainment system, PlayStation®3 computer entertainment system and PC andFebruary 8 in Europe.

Winner of more than 15 critic awards at E3 2012 including Best of Show from  Game Informer Magazine,  Dead Space 3  cuts to the heart of deep space terror. The game is recognized by game critics worldwide for its incredible craftsmanship in horror, action, suspense and sound design. Players will embark on a thrilling ride through space that takes them to a hostile new planet, Tau Volantis. Fortunately, they are not alone this time around. The fully integrated drop-in/drop-out co-op feature gives players the option to play alone or team-up with a friend anytime. Players that choose to take down the terror together will experience additional story details, side missions and gameplay mechanics only found when playing as John Carver.

Dead Space 3  will be available on February 5 in North America and February 8 in Europe for the PS3, Xbox 360 and the PC.

Surviving violent, subzero conditions while fighting gigantic creatures, human enemies and blood-thirsty Necromorphs won’t be as easy as it sounds! Gamers can go it alone, or fortunately for fans everywhere, they will have the chance to face these terrors with a friend when Visceral Games, an Electronic Arts Inc. studio launches Dead Space 3in Europe on February 8, 2013 (5 February 2013 in North America).

From the lonely depths of space, to a graveyard of derelict spaceships, to a frozen planet with brutal conditions, Dead Space 3takes action and terror to incredible new heights. In Dead Space 3, the fate of mankind rests in the hands of engineer Isaac Clarke and his new merciless co-op partner, John Carver. Survival is more difficult than ever before, but Visceral Games announced today that fans who pre-order the Dead Space 3 Limited Edition at participating retailers will have the advantage of using two bonus* suits and weapons, right when they start the game.

Electronic Arts Inc.  today announced Army of TWO The Devil’s Cartel, the gritty third installment to the blockbuster action franchise celebrated for its intense, two player co-operative gameplay. Developed by Visceral Games, the award-winning creators of Dead Space, Army of TWO The Devil’s Cartel re-sets the series that pioneered the co-op experience with a more intense, mature and grittier tone. Players will find themselves on the deadly streets of Mexico as Alpha and Bravo, two operatives working for Tactical Worldwide Operations (T.W.O.), a PMC outfit that drops them in the middle of a drug war conflict for an assignment full of corruption and deceit. With the ability to unleash the power of ultimate destruction, players will need to work together as their objectives unravel, allegiances begin to blur and they face off against a ruthless opposition.

“We wanted to refresh the Army of TWO franchise for a new generation of action gamers, and at the same time, stay true to the core concept that really made the first two games fan favorites,” said Julian Beak, Executive Producer, Visceral Games. “With meaningful, seamless co-op gameplay at its core and explosive new tag-team features, gamers will have to work together tactically and strategically as they push through a city dominated by one of Mexico’s deadliest drug cartels.”

Visceral Games and Electronic Arts have teamed up once again to bring you the sequel to one of the best horror survival Third Person Shooters I’ve ever played. You re-assume the role of Issac Clarke, the engineer who survived the encounter with the Necromorphs. 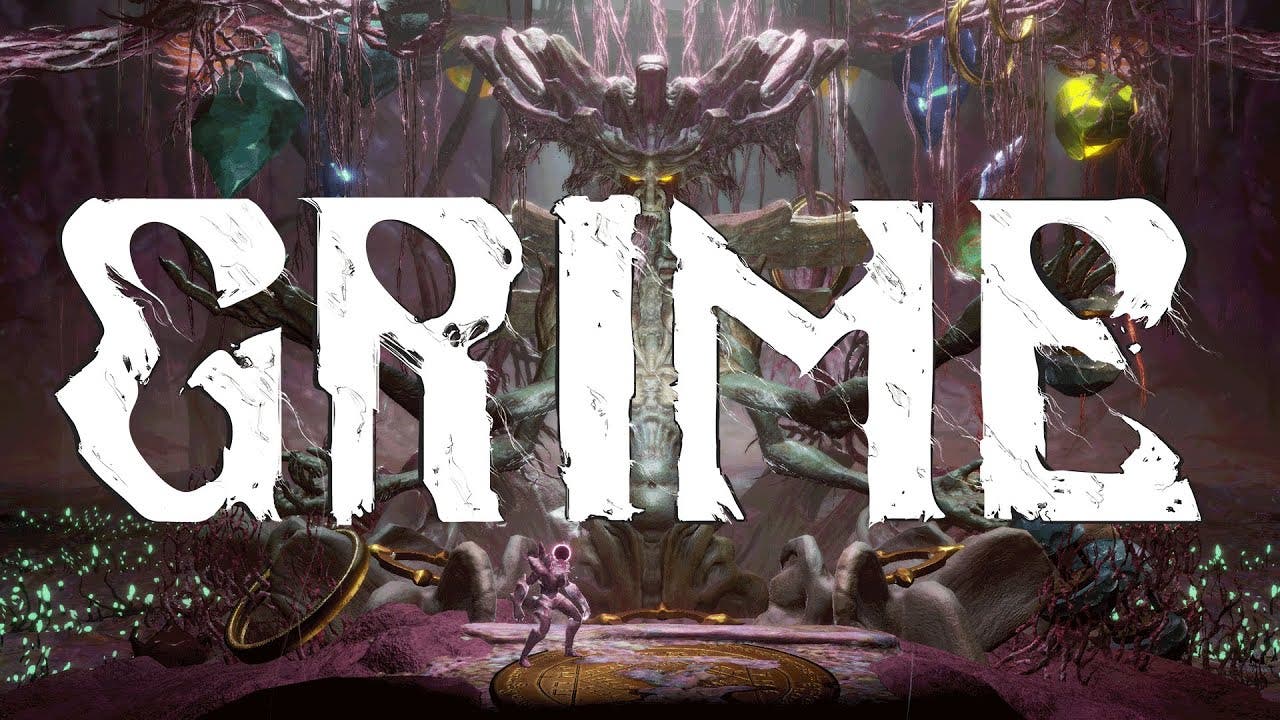 The African Royals DLC adds the Ethiopians and the Hausa civilizations to Age of Empires III: Definitive Edition today