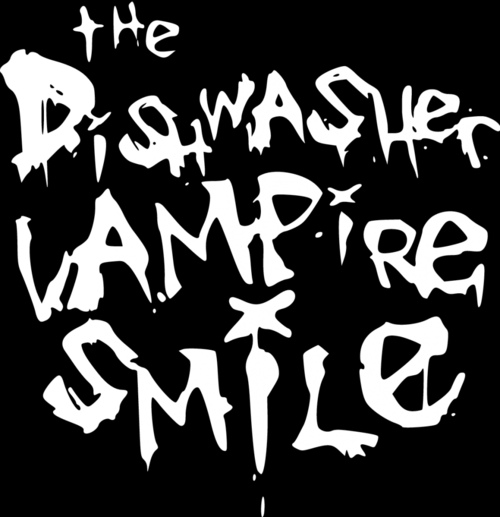 “Wow, this is different”, those were the first words out of my mouth once I got into the campaign.  You start off as Yuki, a very troubled looking female character, whom you learn the basics of the game with.  After you complete that first tutorial chapter, The Dishwasher: Vampire Smile picks up after the events from the first game, that is if you choose to go with the Dishwasher.  Yup, you have two characters to choose from right from the get go.  Yuki is default role here but if you choose the Dishwasher then you can view different cut scenes.  Both characters go through the same 13 level and fight the same bosses, but the story is different for each.  If you don’t want to jump right into the campaign you can slice it out in Arcade mode for high scores on the Xbox Live Leaderboards.  But you don’t have to make that decision alone as Vampire Smile includes an offline or Xbox Live Co-Op mode where you can team up in campaign mode or reach for top honors in the Arcade.

The Story itself is, well, different.  I’ll go right out and say that this type of style is not something I typically enjoy.  The whole dark theme of the story just left me skipping through some of it to get back into the game.  I will say the Yuki mind warping between reality and an alternate space was interesting.  But as I mentioned before, you’re not just stuck with one story arc, you can actually play as the Dishwasher as well and continue on his story.  It’s a really nice way to get you to go back and play through a second time.

The game plays very smoothly.  It’s a side scrolling 2d action platformer.  The attack system is deep with the opportunity to pull off some insane combos using the ability to swap your weapons on the fly with the right bumper.  The enemies are crazy and the enemy design is out there.  There are a wide variety of enemy types  and as you progress through the chapters you encounter a few mini-bosses along the way.  Yuki has a unique ability they call the Blood Warp to teleport herself a short distance in any direction that makes for dodging enemies easy and passing through locked cell doors a breeze.

The game has a very distinct art style; the closest thing I can relate it to is a monochromatic version of an Invader Zim cartoon.  Things look hand drawn and move in kind of a flash animation sort of way.  Vampire Smile is presented just like the previous game in a dark toned fashioned.  It’s not until you get into a battle where you’ll see the incredible action unfold with lots of colors.  blood fills the screen, sword swings are quick, and enemy explosions and finishing deaths pleasant.  It’s a lot going on at once and as long as you can keep track of where your character is at and when it prompts you to finish your enemy, you’ll awe and the craziness put before you.  If you have  a 3D TV you can even play the game in 3D.  Sadly I do not have access to this tech so I wasn’t able to try this mode out.

The game is good mindless fun.  If you’re looking for a good way to kill a few hours and play something with lots of action, pick this up, it’s enjoyable.