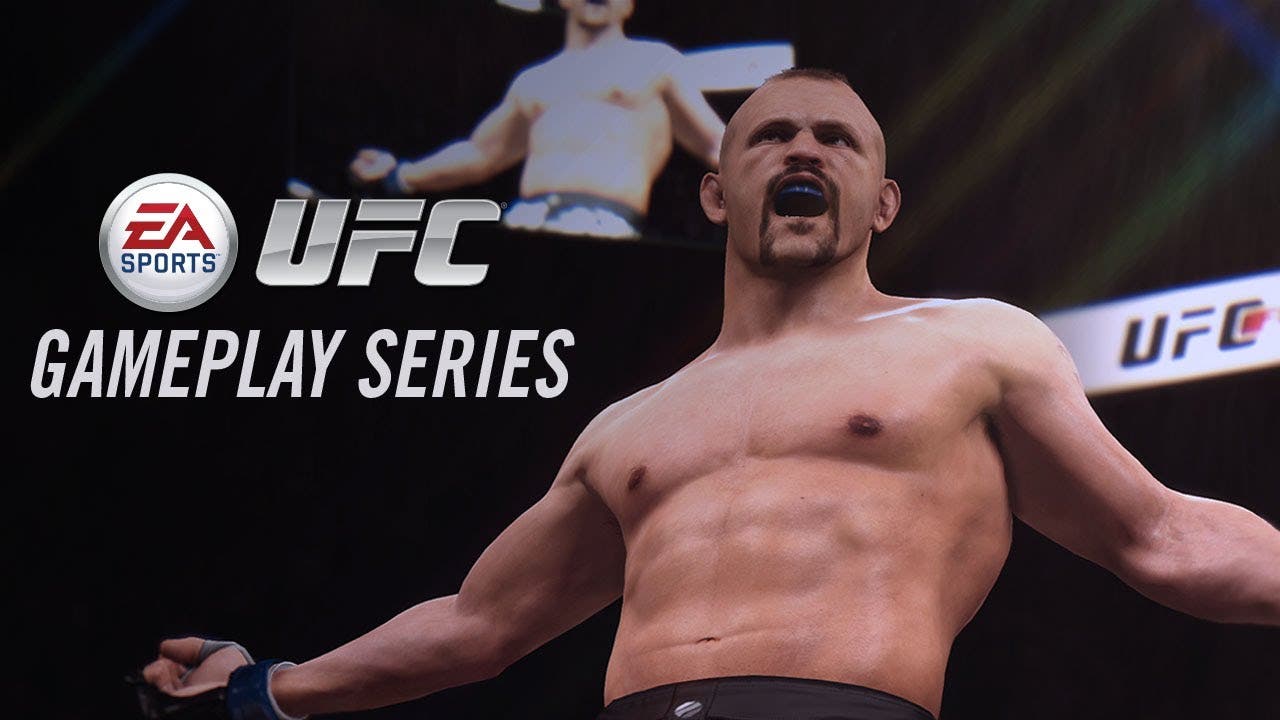 EA SPORTS™ UFC® kicks off 2014 with the first look at the future of sports video games. EA SPORTS UFC Gameplay Series: Next-Gen Fighters is a new video that spotlights how EA SPORTS UFC will bring the next-generation of videogame athletes to life by recreating the real-world athleticism, physiology and emotion of world class fighters in ways that were never possible before. By leveraging the latest technology to capture and deliver the most true-to-life likeness and motion of each fighter, a new bar has been set. In the world of EA SPORTS UFC, Anthony Pettis has his swagger, Georges St-Pierre respects the opposition and Jon Jones really gets to be Jon Jones. Watch all these athletes come to life in EA SPORTS UFC Gameplay Series: Next-Gen Fighters now.

EA SPORTS UFC Gameplay Series is a collection of developer videos that go deep into the core features of EA SPORTS UFCwith brand new gameplay details and all-new in-game footage. Be on the lookout for more videos in the coming weeks that explore dynamic striking, submission battles, living world, and much more.